According to the Global Financial Integrity’s ‘Illicit Financial Flows from Developing Countries: 2004-2013’ report, in 2011 alone US $ 4,602 million was moved out of Sri Lanka by various tax evaders including businessmen, and politicians. 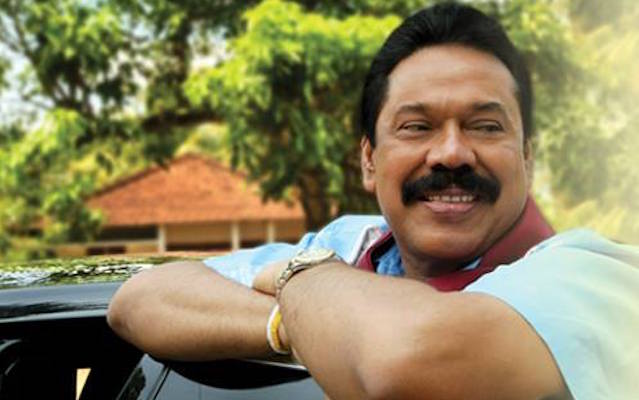 The report also revealed that during the ten year period, the developing world as a whole lost US $ 7.8 trillion due to the money being pilfered out of their respective countries, of which Asia lost the highest at over US $ 3 trillion.

In the executive summary, the Global Financial Integrity said “The massive outflows of illicit capital shown in this study are likely to adversely impact domestic resource mobilization and hamper sustainable economic growth. As such, it is necessary to consider the role of illicit outflows in any discussion of the development equation. We should not only look at the volume of resources flowing into developing countries but also the illicit leakages of capital from the balance of payments and trade misinvoicing. Governments and international organizations must strengthen policy and increase cooperation to combat this scourge.”