A group of senior legal practitioners in Sri Lanka – the Lawyers’ Collective has heavily criticized the notice that has been issued by the Director General of the External Resources Department (ERD) ‘advising’ the public on the ‘legitimate’ activities of the NGOs, describing its contents as ‘misleading’ and in dire need of clarification. 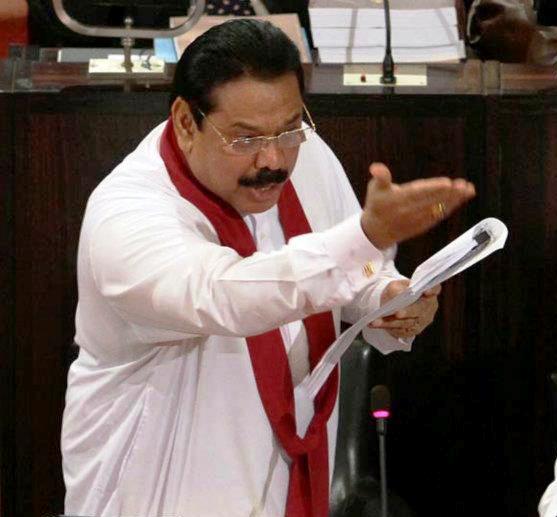 The Collective’s representatives – Lal Wijenayake , Chandrapala Kumarage and JC Weliamuna have remarked the notice is yet another ‘intimidatory tactic of the government, manipulated outside the legal framework to create suspicions in the minds of the public’ on the activities of NGOs that promote democracy and seeks to uplift socio-economic status of the masses.

They have also raised alarm at the notice, asserting that it is another step in the government’s systematic plan to take control of civil society organizations through agencies such as the military and make advocacy programs of NGOs ineffective.

“Extra judicial measures are also being made in this regard,” the statement reads.

The Lawyers’ Collective has listed out the following arguments to support their criticisms on the notice issued by the ERD:

Adding to a series of unconstitutional restrictions placed on the legitimate activities of the Non Governmental Organizations, the Director General of the Department of External Resources (DGDER) has now published a Notice, “advising” the public on the legitimate activities of the NGOs. Having examined carefully the contents of the Notice, we state that the Notice is misleading and needs to be clarified. Lawyers Collective wishes to place the following facts and legal positions before the general public to dispel any possible misunderstanding or confusion caused by the said Notice.

This Notice is yet another intimidatory tactic of the Government, manipulated outside the legal framework, to create suspicion in the minds of the general public on the pro-democratic positions taken by the NGOs as well as their contribution to uplift socio-economic status of the masses.  There is overwhelming evidence to infer that the Government is planning, through its agencies such as military, to take control of civil society organizations and to make the advocacy programmes of NGOs ineffective.   The Government is also taking extra judicial measures to thwart the regular contributions of the civil society to protect and promote human rights, democratic values and ideals in Sri Lanka. The Lawyers Collective requests the public not to be misled by misinformation campaigns by the Government,  which is fast moving towards authoritarianism.