Skip to content
by Upul Joseph Fernando
( August 28, 2014, Colombo, Sri Lanka Guardian) Mahinda’s sudden visit to Houston in America has stirred the curiosity of many Sri Lankan watchers of the developing political scene. In January 2011 also Mahinda went on an unscheduled visit to Houston quite suddenly raising a whole host of speculations. To an inquisitive media the government sources at the time disclosed that the President was on a private visit to see his brother Dudley Rajapaksa who was an American citizen living in Houston. Later it transpired Mahinda had been actually visiting former American President George Bush. 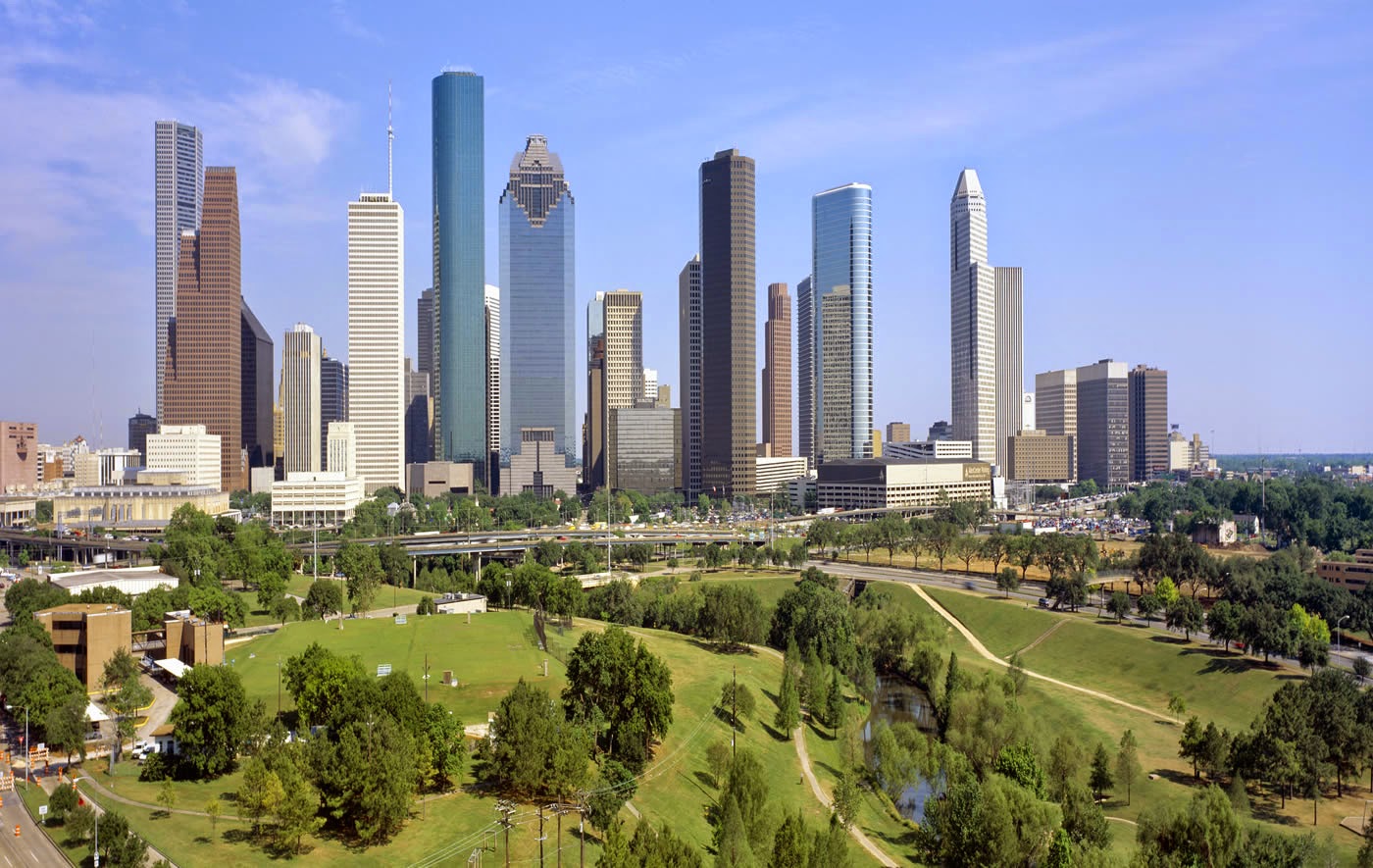 He had advised Mahinda when he met him in 2006 on the sidelines of UN General Assembly Sessions that year, not to trust terrorists under any circumstance and destroy them employing whatever means available to him. He did that successfully as advised by Bush to find him entangled in a controversial international human rights violation conflict with America and the Western powers. Spectre of war crimes relentlessly pursuing him, he met with Bush to complain to him about Obama administration’s incessant attempt to bring human rights violation charges against him. Thereby he was trying to get Bush’s assistance to elicit Republican Party support in his hour of distress. But by this time Bush himself was under threat from accusers of war crimes against him who had charged him at a Swiss Court on that count. Due to extreme risk of being charged for violation of human rights in a Court of law in another country, Bush had heavily restricted his foreign travels. Mahinda fearing the same fate befalling him could have sought Bush’s advice as to how to face the threat. On this trip Mahinda also met Robert Blake, the then Assistant Secretary of State in charge of South Asia.
At the time Mahinda visited America on that occasion there were vociferous demands from human rights organisations in America to launch a war crime probe against him. Registering their disapproval of allowing Mahinda to visit America on that occasion Amnesty international issued the following media release:
Investigate
“Washington DC – The United States should investigate Sri Lankan President Mahinda Rajapaksa, who arrives on a surprise visit to the United States today, for his alleged role in perpetrating torture and war crimes, Amnesty International said today.
Rajapaksa reportedly left Sri Lanka early Wednesday morning with a delegation of 20 bound for the United States.
“The United States has an obligation under international law to investigate and prosecute people who perpetrated war crimes and grave human rights violations such as extrajudicial executions, torture and enforced disappearances,” said Sam Zarifi, Amnesty International’s Asia-Pacific Director.
Rajapaksa is Commander-in-Chief of Sri Lanka’s armed forces, which face numerous allegations of engaging in war crimes, enforced disappearances, and torture. Under international law, military commanders may face criminal responsibility if they knew, or should have known, of such crimes being committed by their subordinates.
The President’s visit comes as a Panel of Experts appointed by United Nations Secretary General Ban Ki-moon works on a report advising him on accountability issues in Sri Lanka. Both Sri Lankan Government forces and members of the Liberation Tigers of Tamil Eelam (LTTE) are accused of having committed war crimes in the final phase of the decades-long conflict.
Amnesty International has called for the United Nations to initiate an international investigation.
Accountability “Thousands of victims in Sri Lanka demand accountability for the abuses they’ve suffered from the Sri Lankan security forces as well as armed groups such as the LTTE,” Zarifi said.
In December Wikileaks exposed a secret United States Embassy cable sent by Ambassador Patricia Butenis from Colombo in which she noted the difficulty of bringing perpetrators of alleged crimes to justice when “responsibility for many of the alleged crimes rests with the country’s senior civilian and military leadership, including President Rajapaksa and his brothers…
The United States should further investigate these allegations and support calls for an international investigation on Sri Lanka’s role in war crimes.”
Mahinda’s current visit to America comes close on the heels of submission of a legal report to the Congress by Law Professor Ryan Goodman, proposing institution of War Crime Charges against Defence Secretary Gotabhaya Rajapaksa as he is an American citizen. He presented this report to the Congress in August this year. Just after tabling of this report in the Congress, International Export Credit Agencies issued media reports indicating that they would in their future dealings with Sri Lanka include sanction clauses in their agreements. Next, there was the news that global insurance giant American International Group (AIG) had informed Sri Lanka that they would wind up their operations here. Latest media reports carry news of another development against the government that the US Justice Department is contemplating legal action against Sachin Vaas Gunewardena Monitoring MP who had hired a number of PR firms to shore up government’s image in America. Later, shortcomings have been pinpointed in the relevant agreements.
Multitude of problems
Mahinda’s current trip to Houston came at a time when there were a multitude of problems facing him and his government. On the personal front his Brother Dudley Rajapaksa’s American citizenship could also come under threat if America acts against his brother’s government and also against the other brother, the Defence Secretary. There is a strong possibility that Mahinda’s brother could have taken him there to find some ways and means of patching up with the US Government, their soured relations. In 2011 also on a personal visit, as reported by the governmentm he had met with Bush which was revealed to the media only later.
According to the Government Media, America is on the same danger level to Mahinda as Kilinochchi was to him when Prabhakaran ruled the roost there. It is insane to think that Mahinda would take such a hefty risk just for nothing in return. Astrologers, some say, have advised him to be out of the country to bypass a bad time, though it cannot be confirmed.What is certain in this scenario is that the truth of Mahinda’s sudden Houston trip will come out in the open before long.