An infuriated President Rajapaksa on Friday accepted the resignation of Chris Nonis as Sri Lanka’s High Commissioner in the United Kingdom. 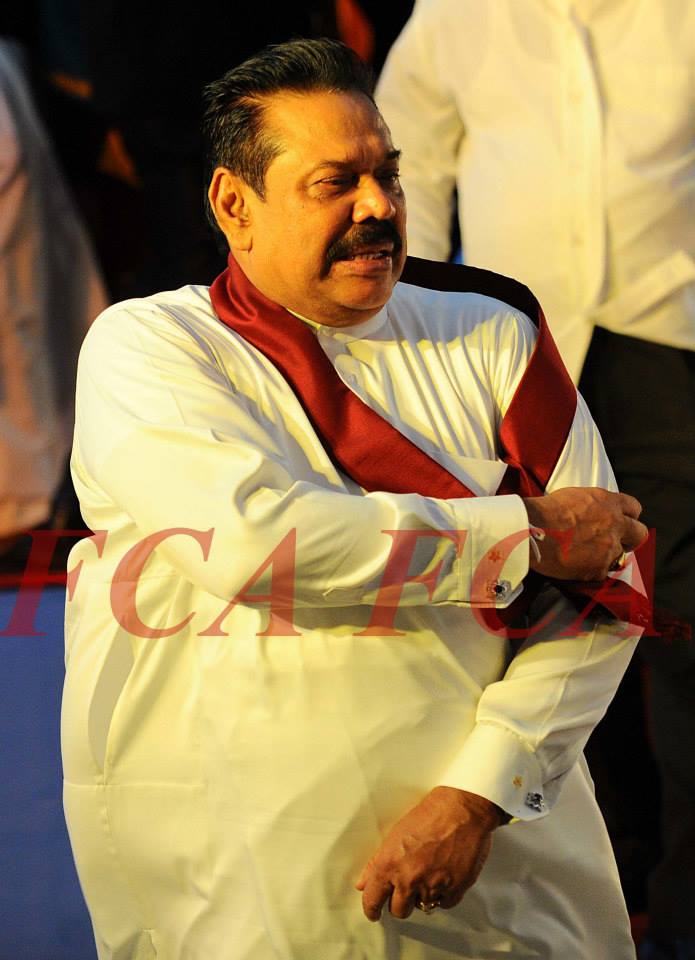 His acceptance came from Rome where he had visited the Vatican on a special flight to meet Pope Francis.

Rajapaksa was furious that Nonis, a dyed in the wool Catholic, had persuaded Cardinal Malcolm Ranjith (who also went to Rome) not to allow Sajin Vass Gunawardena, Monitoring MP for the Ministry of External Affairs, to meet the pope. This is when Rajapaksa, Chief Justice Mohan Pieris, External Affairs Minister G.L. Peiris and a host of others had an audience with the Pope.

Vass Gunawardena, though he was part of President Rajapaksa’s delegation, was thus prevented from meeting the Pope. This angered Rajapaksa and he ordered G.L. Peiris on Friday (the day he called on Pope) to accept Nonis’ resignation.

The news came just a day after the Information Department in Colombo announced that there will be an inquiry into the incident where Nonis was slapped and into a complaint by External Affairs Ministry Secretary Kshenuka Seneviratne that Nonis abused her.

Before that President Rajapaksa ordered all the Colombo media to blackout the incident to save Vass Gunawardena. Even official spokesman and media minister Keheliya Rambukwella who first admitted the incident at a news conference later spoke to G.L. Peiris on his mobile phone. After Peiris denied there was any such incident, like a parrot Rambukwella repeated the same remarks. As a result, there is more mud on the face of the government.

One UPFA Minister said Sajin Vass Gunawardena will be allowed to continue. “Don’t be surprised if he is made Deputy Minister of External Affairs. Bad eggs get promoted whilst others are used like condoms and dropped,” he said.

It was Colombo Telegraph that initially disclosed the However, despite the President’s attempts the story was eventually published in several local media including newspapers and websites but they have all withheld from naming the attacked as Sajin Vass.

Rajapaksa Told “No” To Nonis

Clarification And Investigation Into Nonis’s Resignation Is Vital: Prof. Wijesinha

So Who Is Sajin Vass?