Depending on who is saying it, there have been half a dozen or more characterizations of the forthcoming presidential election. I for one called it a presidential referendum and drew an uneasy parallel to the 1982 referendum. Two former Peradeniya academics with deep roots in the left movement have offered different takes on the election. According to one of them the coming election could be the most historic since the island’s first ever election under universal franchise way back in 1931.

The other is not at all optimistic, and calling a pox on all of the country’s political houses, he sees nothing worthwhile happening after the election. Given a reactionary and chauvinistic choice between majoritarian Tweedledum and Tweedledee, he longs not for the monstrous black crow to scare them away, but for a rekindling of the fiery idealism that inspired the founding of the LSSP, no less way back in 1935. The next characterization is the one articulated by a rather roving academic and commentator with no fixed address, according to whom the two leading presidential candidates are worthy contenders, if only because he was able to meet them both separately and privately on the same day; and no matter what happens on January 8, no one can question the thriving state of Sri Lankan democracy because Ranil Wickremesinghe has been kept out of the fray!

The election is still malleable for multiple characterizations because neither of the two leading candidates has so far said anything to capture the attention, let alone the imagination, of either the political pundits or the voting publics.  On the contrary, the election is being riddled by daily reports of tit for tat cross-overs, personal score settling and political banalities. It says something of the country’s political rot when the general secretaries of the two major parties can trade places and the parties continue as if nothing happened. In fairness, while there was some heroism and sacrifice in the original cross-over of Maithripala Sirisena, there was only clownishness in the copycat version of Tissa Attanayake. And then comes along Udaya Gammanpila of the JHU, to provide another tit for tat response for the government side after the shame it suffered from Hirunika Premachandra’s cross-over to the opposition. 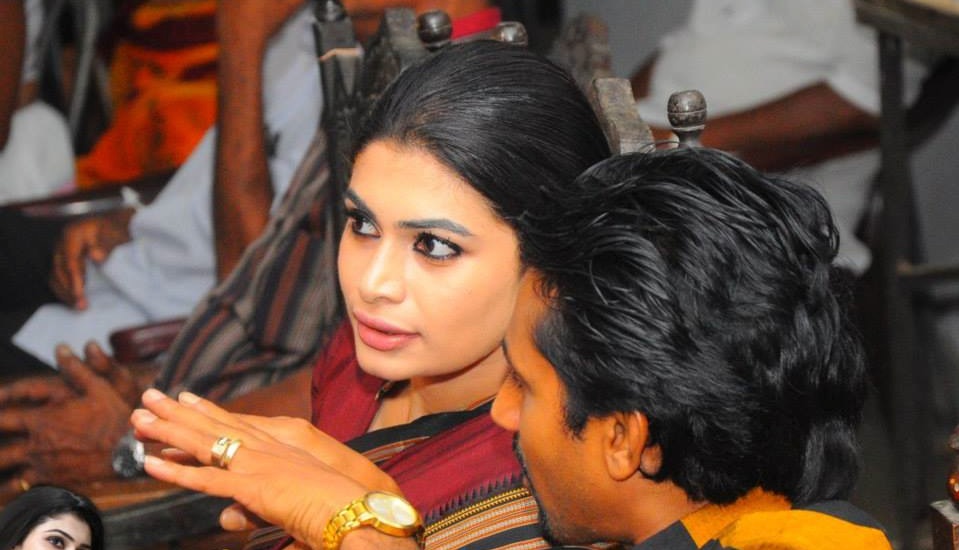 Both sides are paying more attention to making cross-overs happen than canvassing voters. Unlike under the first-past-the-post parliamentary system, the individual politician today has no direct and immediate stake in representation at the electoral level. He is now merely the subcontractor harvesting votes for presidential candidates or political alliances at the district and provincial levels. The vote producing sub-contractors have neither party loyalty nor political principles. They will sell themselves to the highest bidder or the better prospector. The ongoing cross-over drama is a fight over stealing or retaining sub-contractors for gathering votes.

Since 2010, like under the UNP government during the 1980s, the present government has had a monopoly over the voting sub-contractors in the south, taking full advantage of the provincial councils in the seven provinces for vote harvesting without doing anything to make them work to fulfill the purposes they were created for. It is not a coincidence that in 2010, the only districts where Sarath Fonseka got more than 50% of the votes were the districts in the Northern and Eastern Provinces. And before that in 2005, Ranil Wickremesinghe lost the presidential election because the Tamil voters in the North and East were barred from voting by the LTTE. This time the cross-over battles are heating up at the provincial and local levels in the seven provinces, while the Northern and Eastern Provinces seem to have been left out as if they are untouchables. It would be interesting to see if the two leading candidates will even campaign in the two provinces. Starting from the first presidential election in 1982, the two provinces and Jaffna in particular have made a habit of thumbing their nose at the incumbent contender. In 1982, the crowd in Jaffna went nuts when the LSSP’s Vivienne Goonewardena, wife of Leslie and a niece of Philip Gunawardena, called President Jayewardene ‘that rascal’! After last year’s Provincial Council election, President Rajapaksa may not be inclined to investing too much in Jaffna, or look for new Tamil sub-contractors. On the other hand, the President and the government are surely waiting to exploit any indication of support for the opposition common candidate in the North and East, for political mileage in the other seven provinces. That puts Maithripala Sirisena in an electorally difficult bind.

But there is no binding on sensitive political critics to stop them from taking Sirisena to task for not being overly forthcoming on issues affecting the Tamils and the Muslims. It is legitimate to expect presidential candidates to indicate how they would include and address the politically different concerns of the Tamils and the Muslims. In fact one of the arguments advanced by the Tamil advocates of the presidential system, at the time of its introduction, was that unlike a parliamentary prime minister, a nationally elected president will be obligated to address minority concerns because she or he would have had to depend on minority votes for victory. After 36 years, the presidential experience has been sour and bloody, and not at all sweet. The question today is about the executive presidency itself and not what it can promise to the minorities. The Tamil and Muslim questions will persist regardless of what happens on January 8, but what happens on January 8 could change the direction in which those questions will be pursued in the future.

The JHU’s Champika Ranawaka while playing down the effects of the cross-over of his colleague, Gammanpila, has rightly called for changing the political culture that fosters the practice of cross-overs. No one else in the opposition is talking about changing the political culture while promising changes of every other kind. Everyone else from Maithripala Sirisena, to Ranil Wickremesinghe, to Chandrika Kumaratunga, is busy celebrating cross-overs rather than being concerned about them. Given this climate, in the event the opposition manages to win the election, can the cross-overs in parliament be relied upon to implement the changes that Maithripala Sirisena is now promising? There is no right answer to this question except by treating the question as a practical question and finding the right answer by making sure that the parliament will deliver on what is being promised during the election. And the minimum that one can do to find the right answer is to exercise one’s vote. Standing on the sidelines or boycotting the election is not a moral political option.

Political instances, especially elections, do not wait for the maturing of political forces seeking progressive changes in society, or equal rights for minorities. Those in the trenches must grab whatever opportunity that comes along and they cannot afford to wait for the perfectly ripened situation and for the perfectly accomplished agency. The historical debate over reform and revolution has a long tradition from Rosa Luxembourg in the international context to Hector Abhayavardhana in our national context. Hector wrote perhaps unwittingly in 1976, two years before the presidential system was adopted, that the “issue is not where parliamentary government can lead, but whether it can be left to die.” The issue today is whether Sri Lanka’s parliamentary system can be resurrected from the dead.