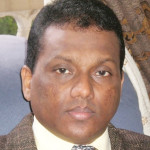 The ongoing presidential election campaign in Sri Lanka seems to have downgraded the Tamil community, or to be precise, their main political party the Tamil National Alliance (TNA) to the status of an outcast.

Both major political formations, the United People’s Freedom Alliance (UPFA) headed by President Mahinda Rajapaksa and the National Democratic Front (NDA) headed by common opposition candidateMaithripala Sirisena, are not interested in a formal alliance with the Tamil party, despite the fact that Tamil votes are a crucial factor in the electoral equation.

President Rajapaksa knows very well that a majority of the Tamils will not vote for him and the TNA cannot formally endorse him. He openly maintains the position that the government will not seek an alliance with the TNA. However, he does not want to completely give up on the Tamil votes. The president understands that a small number of votes could be salvaged. In this election any number of votes, however small they are, could be of value. Therefore, the strategy is to focus on the Sinhala votes, while trying to maximize support within the Tamil community. Rajapaksa is investing heavily on the Sinhala-Buddhist votes using nationalism as the main mantra, while enticing the Tamil votes through roads, buildings and return of their gold jewelry. This plan might work for him.

The realities of the opposition alliance are different. Sirisena cannot win without substantial Tamil votes. It would have been easy to mobilize Tamil votes through an understanding with the TNA, which has the overwhelming endorsement of the Tamil people. Hence, the opposition alliance and Maithripala Sirisena should have been very serious about the Tamil votes and they should have had a strategy in place. Despite the opportunity to earn Tamil votes, even the opposition coalition was not interested in a formal and open alliance with the TNA. The TNA could be frustrated and feel isolated and marginalized. It won’t be surprising if there is a nexus between the present casual attitude of the TNA towards the election and this frustration. 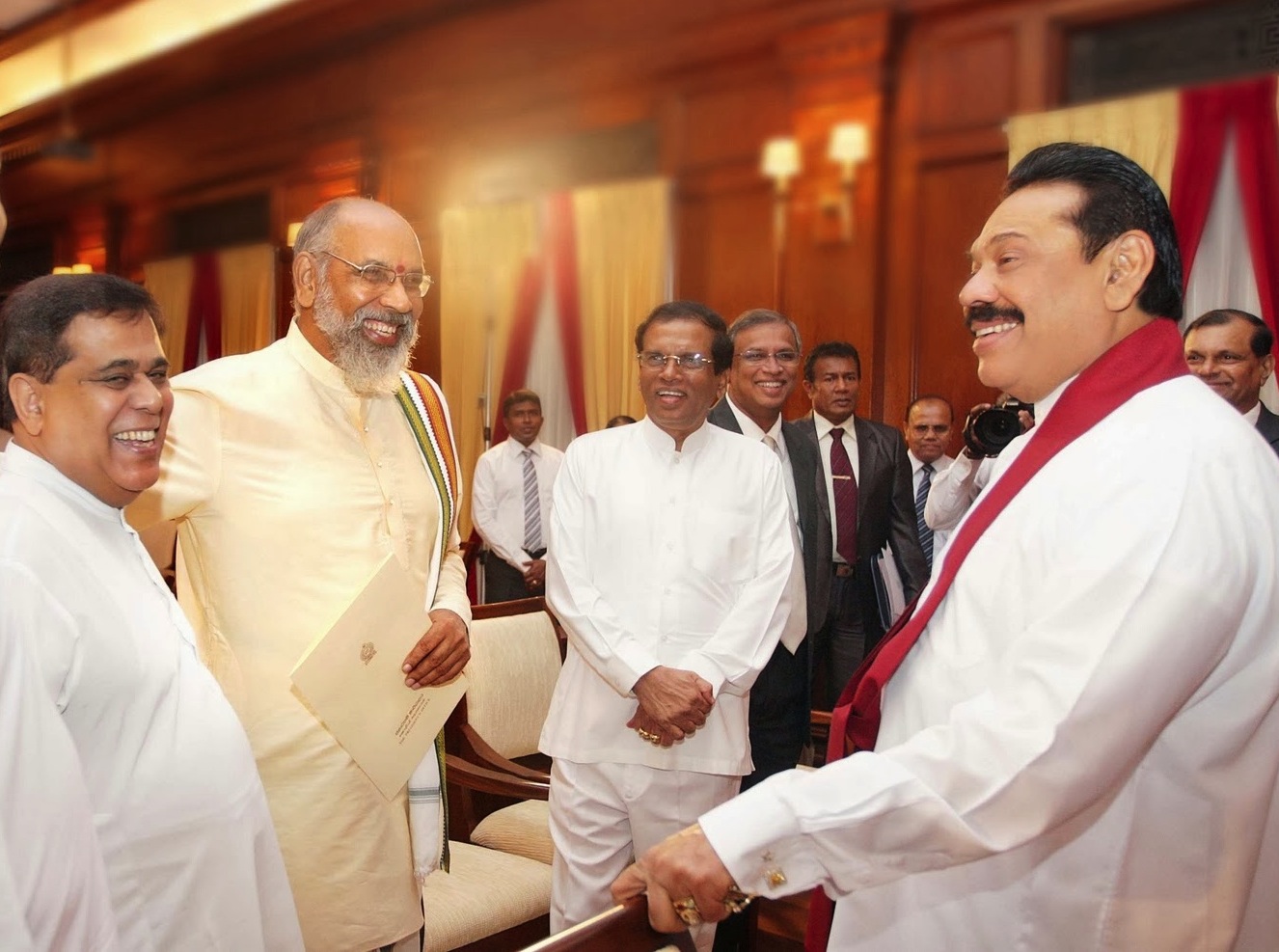 Nevertheless, the question why the NDA did not demonstrate any enthusiasm for an agreement with the TNA is important. There are three specific reasons.

First, strategists of the NDA and its supporters are taking the Tamil votes for granted and believe that no matter what, the Tamils will vote for Sirisena. They are relying too much on the hostility between the Tamil voter and the government. It is argued that if the Tamils could vote for Sarath Fonseka in 2010, they could easily vote for Sirisena and they have no dilemmas. Sinhala analysts probably did not understand the dilemma the Tamil community faced in 2010. The decision to vote for Fonseka was not easy. Now, for the common opposition alliance, the Tamil votes were perceived to be cast in favor of Sirisena even before the nominations were filed. Therefore, they did not think that the TNA was necessary and preferred not to openly engage the party. They failed to take into account the fact that 2015 is not 2010. Times have changed. One has to wait and see if the Tamils will vote en masse for Sirisena without a formal endorsement from the TNA. I doubt it.

Second, Sirisena campaign strategists fear that a formal alliance with the TNA will be used against them as a political weapon by the government. It is deemed that such an alliance, as in the past, will be used to question the opposition candidate’s patriotism because the government has successfully built a worldview in which any collaboration with the Tamil nationalist party amounts to treachery. The essence of this predicament is that any partnership with the TNA will be seen by the all-powerful Sinhala-Buddhist voter as anti-national. The treachery slogan worked effectively when the government used ali-koti givisuma (agreement between the United National Party and the LTTE) against Ranil Wickremesinghe in 2005. This fear therefore, is not unfounded.

Third, supporters of Maithripala Sirisena believe that Sarath Fonseka lost in 2010 because of his alliance with the TNA. The TNA formally endorsed Sarath Fonseka, the opposition presidential candidate in the 2010 election and campaigned for him following an understanding between the two parties. Fonseka obviously lost. The alliance with the TNA is seen as a major reason why Fonseka lost. This is one of the primary reasons why the Sirisena camp has not been keen to openly engage the TNA. The notion that an alliance with the TNA is a losing formula should be reexamined carefully because in 2010, President Mahinda Rajapaksa was enormously popular among the Sinhala and Muslim voters solely due to the crushing military victory over the LTTE. Nobody could have defeated him in 2010. Blaming it on the TNA seems a little too simplistic.

Interestingly, the pressure is on the TNA to understand the importance of the election and the need to reinvigorate democracy and campaign for the opposition alliance without an official invitation, let alone an agreement. This perhaps is a little too idealistic given the nature of Sri Lankan polity and politics. Frontline TNA leaders so far have remained silent on the matter except for a few occasional statements. One such statement said that the party will announce its decision in a month’s time, but by then the election will most likely be over. Chief Minister Wigneswaran and Suresh Premachandran have stated that they have no confidence in either major candidate, which signaled the TNA decision to a certain extent. On December 14, 2014 the Sunday Times (Sri Lanka) reported that the TNA, “has decided to tell its supporters to exercise their franchise, but stayed clear from saying which candidate the party supports.” If true, this could amount to an informal and partial boycott.

There are two elements in this stance. One, it is a certain setback for Sirisena because the party cannot endorse President Rajapaksa. In other words, the message was to the opposition alliance; not the government. Two, what signal does it send to the Tamil voter? Not very encouraging for the opposition alliance because it creates doubts in the minds of the Tamil voter. The possible apathy among Tamil voters created by the nature of the Maithripala candidacy has already been pointed out by this author. This decision could add to the apathy. As aforementioned, one has to wait and see if the Tamils will vote for Sirisena without the endorsement of their principal political party.

Meanwhile, the recent statement could be a bargaining strategy of the TNA as well. If that is the case the opposition alliance still may have some space to engage the party. In the opinion of this author, the MOU between Sirisena and the Jathika Hela Urumaya (JHU) was handled diplomatically. Contentious issues were left out and attention was paid primarily to good governance-related issues. The same formula could be adopted vis-à-vis the TNA. Both parties could come to an understanding on democracy and good governance-related issues leaving ethnic issues for future negotiations. The onus is on the opposition alliance to convince the TNA that a working democracy could benefit the minority communities as well.