Casting doubts on the government’s pledge of delivering justice to the unresolved murders of several journalists, a fresh investigation into the assassination of Sunday Leader Founder/Editor-in-Chief Lasantha Wickramatunge has not yet begun despite a clear pointer being available on where to begin the probe. 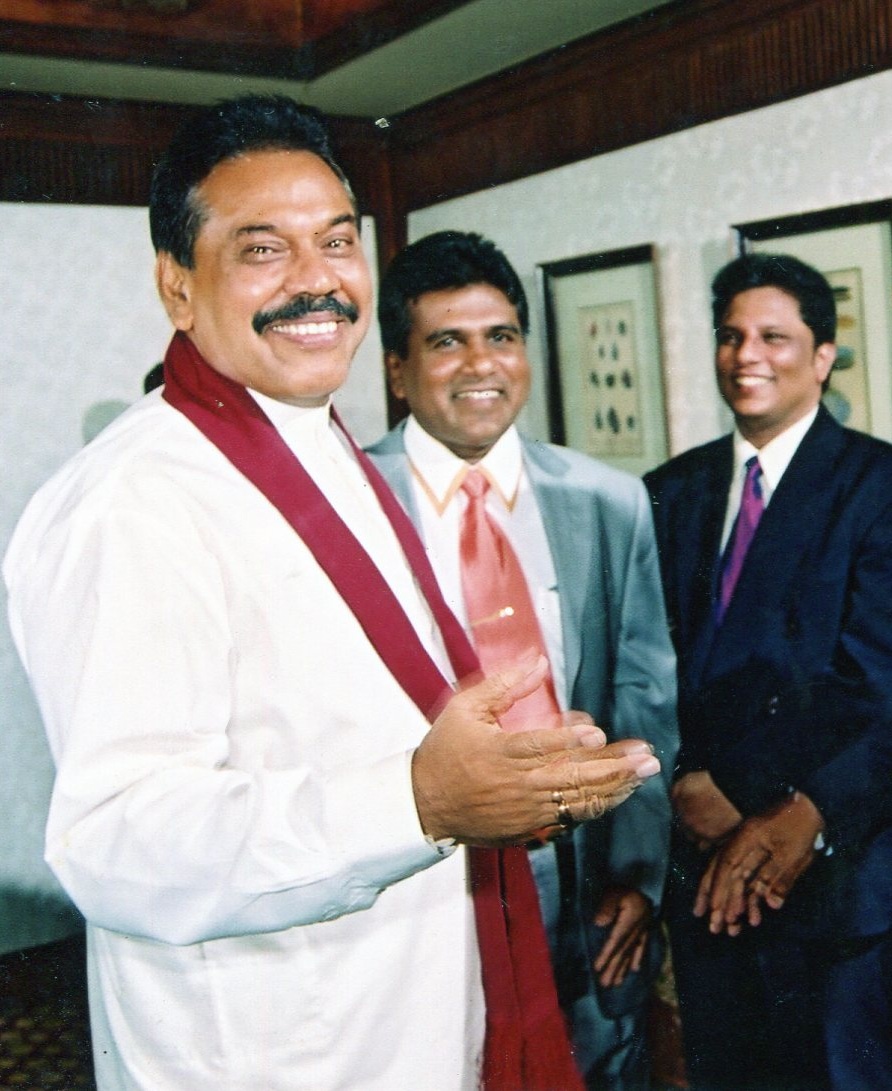 As Colombo Telegeraph reported in 2013, former President Mahinda Rajapaksa had on three occassions divulged the involvement of former Army Commander General Sarath Fonseka in the killing to Lasantha’s brother- Lal Wickrematunge – a fact which was also conveyed to former Human Rights Chief Navi Pillay by the Colombo Telegraph Editor in London.

When Colombo Telegraph inquired, Lal said the first time Mahinda Rajapaksa referred to Fonseka’s hand in Lasantha’s killing was over the phone, after he had attended a felicitation at the Galadari Hotel upon declaring Fonseka’s intention to contest at the Presidential elections.

“This felicitation also honoured three lawyers who died during that time and the three pictures were on the podium. Gen. Fonseka garlanded Lasantha’s picture and bent down and clasped his hands together in reverence and this picture was carried in the print media. President Rajapaksa called me in office and said ‘Eya danagahala wendala paw samawa gaththa eka hondai’ ( its good that he got down on his knees and asked for forgiveness),” Lal said adding that the other two times this fact was stated was when he mentioned it to him personally.

Lal says its mysterious as to why President Rajapaksa who was also the Defence Minister during his tenure, did not take measures to enforce the law with regard to the information he claimed to have possessed. “I mentioned this during the vigil held to mark Lasantha’s fifth death anniversary and it was covered by the BBC Sinhala. They had questioned Gen Fonseka on it but he had denied it, claiming it was the former President Rajapaksa who was responsible for Lasantha’s death,” Lal said.

But prior to this statement, when Lal questioned Gen.Fonseka on who he believes killed Lasantha, he had said that it was drug dealers who were masquerading as politicians.

“I am unable to speak on the truth and wherefores of this but since a fresh investigation has been promised by this government, these facts maybe a place to start,” Lal says.

“The obvious thing to get to the bottom of this investigation is to start by questioning and recording former President Mahinda Rajapaksas’s statement. And if the investigators summoned me, I’m prepared to place further information which would be of use to them.” Lal further said.