Skip to content
International Truth &  Justice Project, Sri Lanka
Yasmin Sooka
New evidence on the “white flag” surrenders by members of the Liberation Tigers of Tamil Eelam (LTTE) and their families at the end of the civil war requires an independent international investigation, says human rights lawyer Yasmin Sooka, who has served as an expert adviser on Sri Lanka to UN Secretary General Ban Ki-moon.
Read full report here
“An analysis of the available evidence points to an organised government plan at the highest level not to accept the surrender of the top civilian, administrative and political leadership of the LTTE – but rather to execute them, in violation of international humanitarian law,” says Ms Sooka. The report by the International Truth & Justice Project, can be viewed online at www.white-flags.org .

1. Testimony of four eyewitnesses to the surrender of two top LTTE political leaders; all witnesses have provided sworn statements. One eyewitness saw Major General Shavendra Silva (58 Division Commander) at the point of surrender, greeting the surrendering leaders. The same witness saw the corpses of the LTTE leaders an hour later.
2. Four mobile SMS messages sent by the then Foreign Secretary of Sri Lanka, Palitha Kohona, through a European intermediary to the LTTE, briefing them on how to surrender. Mr Kohona holds dual Australian-Sri Lankan citizenship and currently serves as Sri Lanka’s Permanent Representative to the United Nations where he enjoys diplomatic immunity. His deputy at the UN mission is Major General Shavendra Silva.
3. A list of more than one hundred people seen by eyewitnesses or reported missing by families or friends after their alleged surrender to the Sri Lankan forces on or around 18 May 2009. This list is colour-coded to indicate the different sources of the information; in at least 38 cases there are sworn statements by eyewitnesses who saw these individuals in the custody of the Sri Lankan forces on or around 18 May 2009.
4. An account of several telephone communications between the LTTE and top members of the Sri Lankan government, primarily Basil Rajapaksa, negotiating the surrender.
5. Additional new photographs showing Isaipriya, a television presenter, alive in custody; she was subsequently killed. New photographs showing a number of naked and semi-naked LTTE men and one woman on the side of the lagoon in army custody.
“The alleged execution of LTTE leaders who laid down their arms and surrendered constitutes a war crime committed by the Sri Lankan security forces and must be investigated by an independent international inquiry,” says Ms Sooka.

Some of the photographs form the report 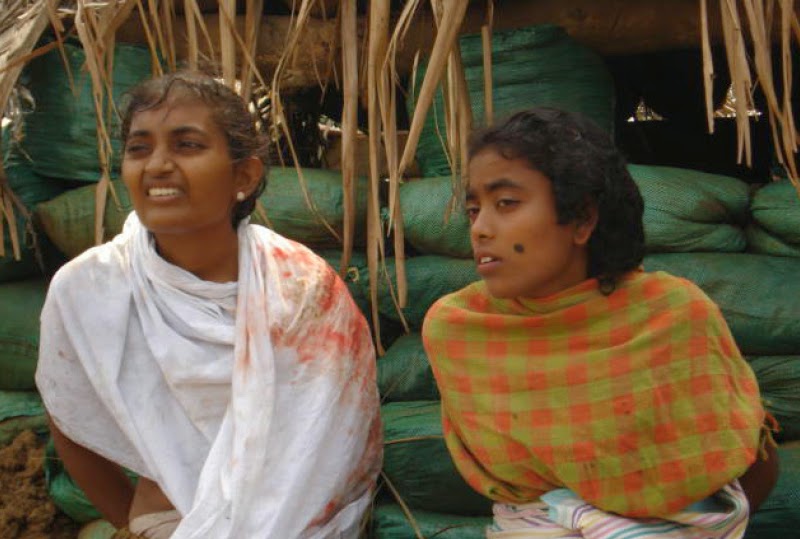 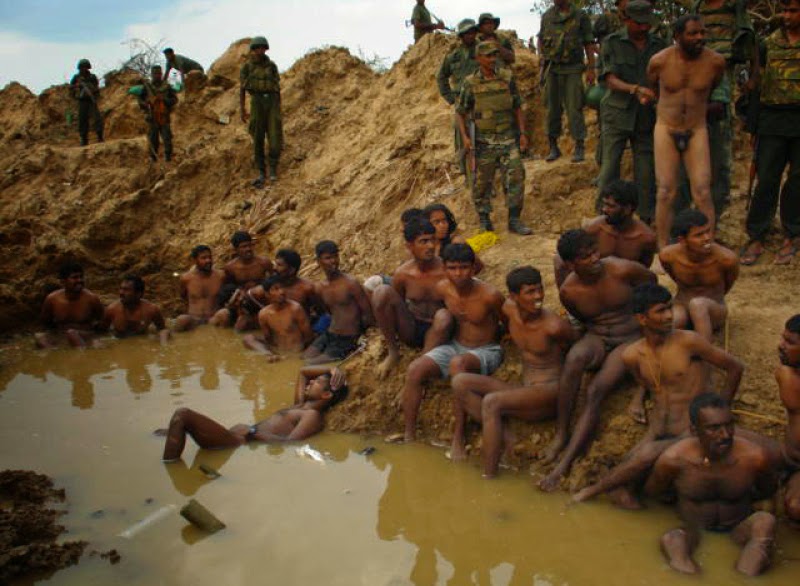 Naked standing man is Col. Vasanthan, A LTTE commander from Trincomalee who fought in the Vanni in 2009 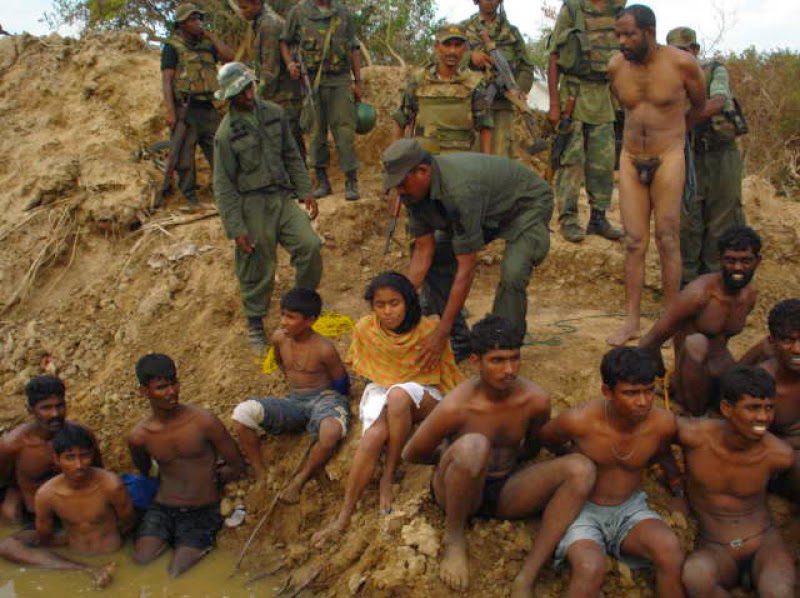