The National Child Protection Authority (NCPA) has commenced investigations into the gang rape of a 16-year old girl – who subsequently fell ill and died- in Wanni, following media reports and an online petition that was initiated due to the inaction of the law enforcement authorities over the incident. 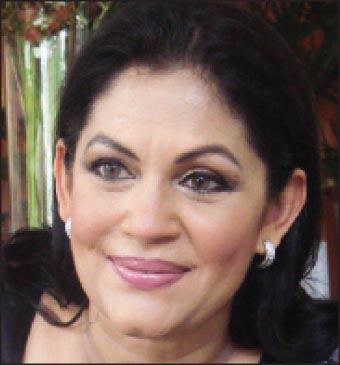 Children’s Affairs State Minister Rosy Senanayakereleasing an update on her official Facebook page over the incident said the NCPA Chairman has notified her that a Police Officer form the NCPA has already visited the Mankulam area and is currently monitoring and helping the Police investigation.

The Karadanayagakulam Police, which holds jurisdiction over the investigation, has taken steps to record a statement from the grandmother and it has been revealed that the doctor who performed the autopsy has concluded there were physical signs of rape.

According to Minister Senanayake, the Police are yet to receive the Coroner’s full postmortem report. However, in what has been submitted to the Police, the cause of death has been stated as a ‘natural death’ further noting that ‘cause of death cannot be given – further investigation necessary, samples were taken.’

Meanwhile, the motion submitted by the Karadanayagakulam Police to the Magistrate’s Court yesterday afternoon to exhume the body to be sent to the Colombo JMO for the autopsy, was refused and the Police was instead instructed to submit the full postmortem report on the next Court date which falls on March 30.

The 16-year old victim is an orphan and had been living with her grandmother and her siblings in Mannakkulam – a village located between Mankulam and Karadanayagakulam. She had suddenly fallen ill and hospitalized, and according to media reports it was then the grandmother had been informed by the doctor that she has been brutally gang-raped by not less than three men’. While in hospital, the victim had abruptly died and media reports also claimed when the incident was reported in media, the grandmother was threatened by the Police to state she died due to a mental illness.