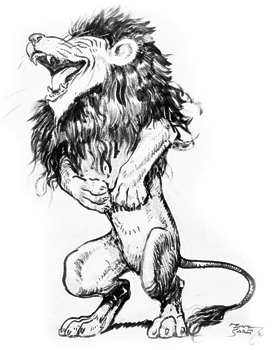 (Lanka-e-news -13.Aug.2015, 9.30PM) The deposed  president of the country Mahinda Rajapakse or any  leader of the UPFA ought to furnish answers to the three undernoted questions :

1.Until last week ,Mahinda and his group were making announcements that Mahinda suffered defeat because of western countries led by America. But now they say , with president Maithri they will form a government. Then are they implying they are  going to form a pro western government with Maithri ?

If not , are they  unwittingly admitting  what they  told earlier is a blatant lie ? 3. Nimal Sripala De Silva at the rally at Badulla , said , last January 8 th , the westerners after toppling ‘our president Mahinda’ will install a puppet leader in this country.  In that case is he and his alliance   seeking  now to form a government  jointly  with the same Maithripala  who is a puppet leader ? That is , you are for  a UPFA puppet regime , aren’t you?

If not , is what Nimal Siripala  De Silva said in Badulla a shameless lie?

We  urge you to  answers  these three questions.

If you can furnish answers to these three questions ,  I solemnly assure the ten votes of my family members are for you. Even those who are reading this article ,if you  too receive right answers , please give your votes to the Alliance. That means if there are 20 000 readers of this article , and if there are two votes from each family , 40,000 votes can be gained by the alliance.

In the circumstances ,  it is in the  best interest of the Alliance that Mahinda or  UPFA leaders give  proper answers to these three simple questions. If even Maithripala Sirisena as leader of UPFA and SLFP , in case he has the time gives the answers , those too will be welcome.

By Kosala Karunaratne
Translated by Jeff