Skip to content
President Maithripala Sirisena wrote to former President Mahinda Rajapaksa today and reiterated that even if the UPFA wins the general election, he won’t be appointed Prime Minister.
Writing a lengthy letter, Sirisena said that there were a number of other senior party members who could be appointed as Prime Minister. He did not approve of Rajapaksa seeking to be PM once again after being President for years, Sirisena said.
Sirisena also reminded that he had wanted to lead the SLFP election campaign. However, Rajapaksa’s insistence on being given nominations caused him to retreat for the sake of the party, Sirisena said. Otherwise Rajapaksa would have stormed out of the party, dividing it in the process, the President recalled.
If he had led the party, those who had supported him in the general election would have supported the SLFP, Sirisena said.
The President also revealed that he and Rajapaksa met thrice after the January 8 election. He also revealed that the two had a telephone conversation two days prior to Rajapaksa signing nominations. Sirisena revealed that he promised Rajapaksa a respected retirement. According to Sirisena, Rajapaksa had refused, despite the fact that the majority of his family had supported Sirisena’s gesture.
Sirisena also revealed that he and Rajapaksa had been good friends until Basil Rajapaksa ruined the friendship.
Related: Rajapaksa Says He Is Yet To See Sirisena’s Letter 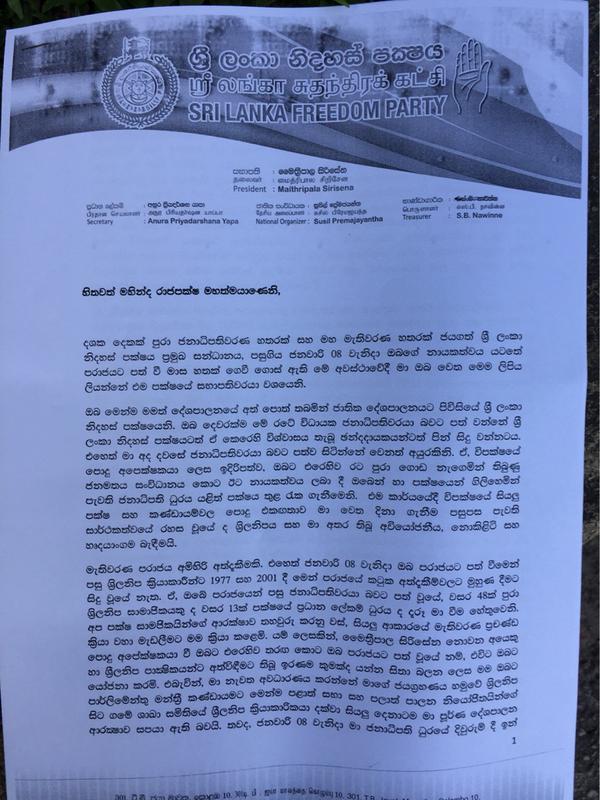 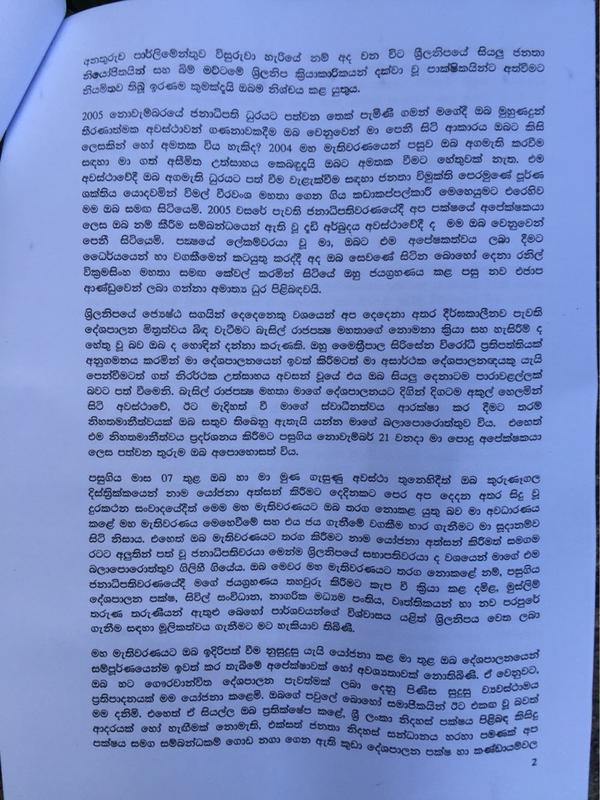 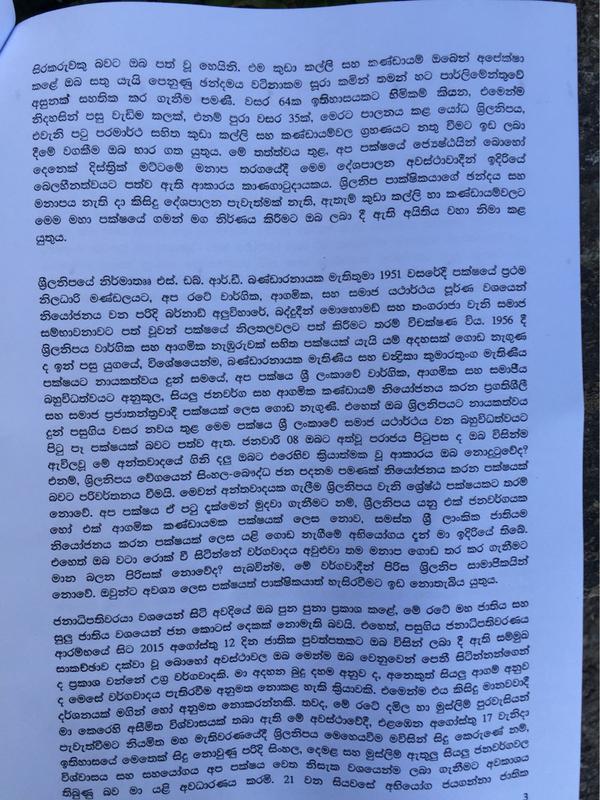 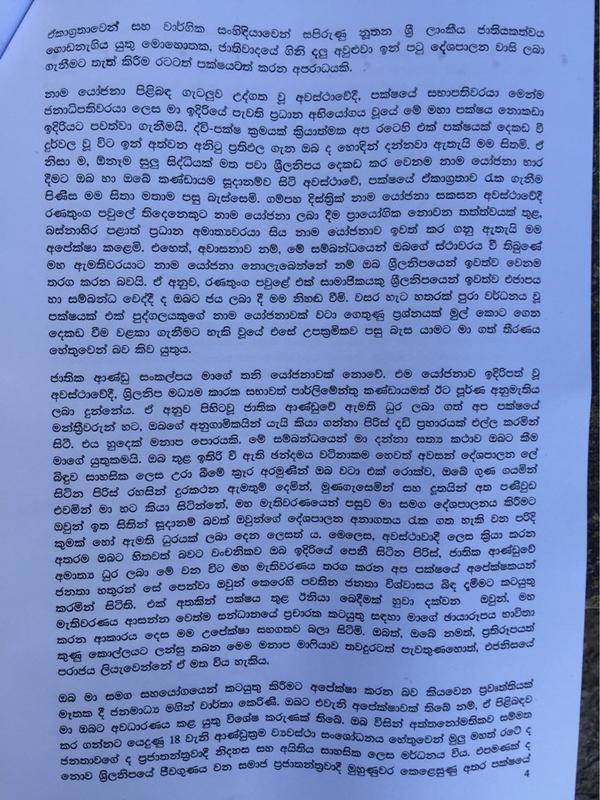 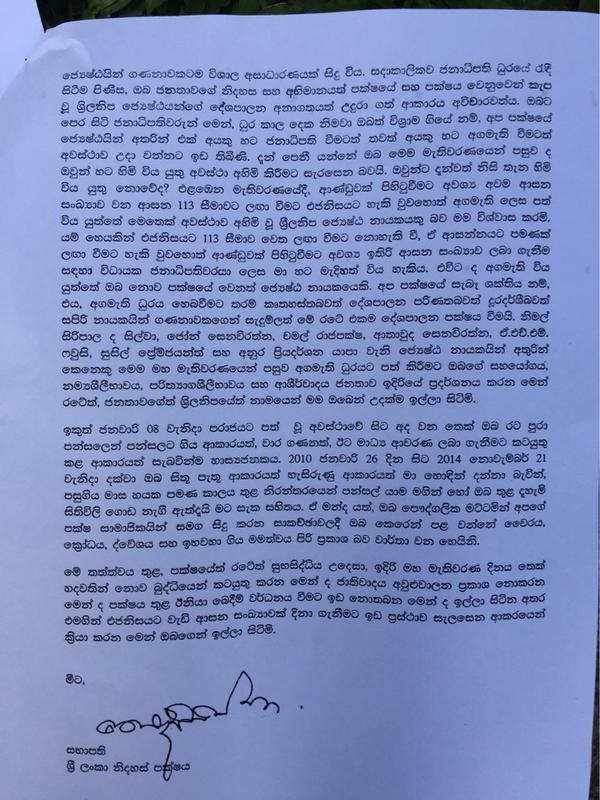