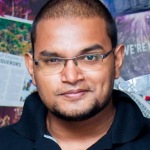 Some days ago, a boy was denied access to an education on the suspicion that he had HIV/AIDS. It seemed the entire Sri Lankan rose up in protest over his plight – and over the retarded comments of the Education Minister, who tried to make a case for separating the child from his mother.

And what did we do? Nothing, of course.

Three people, however, carried on the fight. Kamani Jinadasa, Senany Dayaratne and Thishya Weragoda continued pushing the Supreme Court to make sure that this would never happen again. And yesterday, K Srivpana, 44th Chief Justice of Sri Lanka, ruled in the Supreme Court that every citizen over the age of five years has a right to education at any government school in the country, HIV or no HIV.

Not only does this make it illegal for such idiocy as we witnessed not too long ago: it also sets a precedent for other HIV/Aids victories. After all, we live in a country where the discussion of sex is taboo, an STD worse than an exorcism, and an entire village and a Minister ostracize a child over the mere suspicion of him being infected. 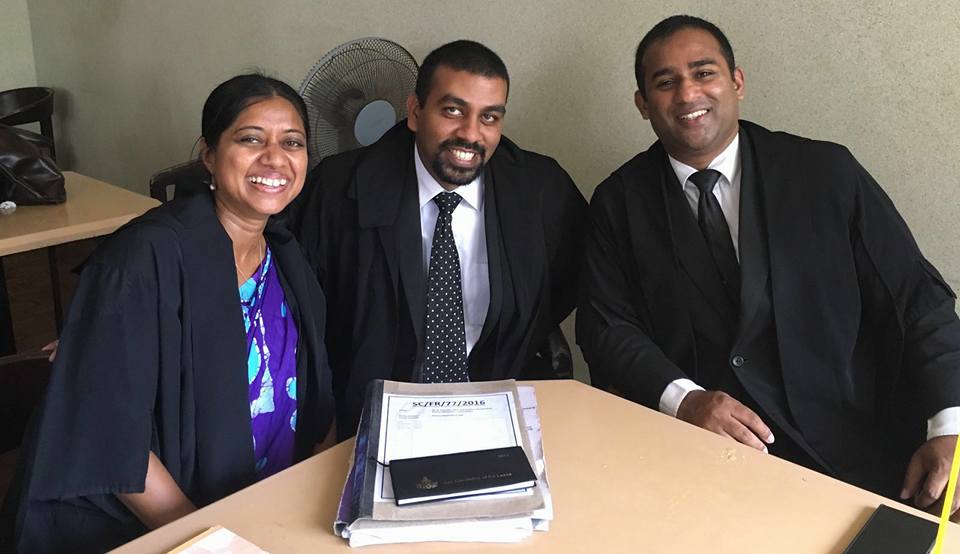 In this nation, these three have made history: together with Counsel Senani Dayaratne, they fought on behalf of a petition put forward by the mother of said child, seeking a legal declaration that the child would be allowed an unobstructed education in a government school within two miles of her residence.

Cited in the petition (I’m assuming as Imbeciles-In-Chief) were Education Minister Akila Viraj Kariyawasam, J. G. N. Thilakaratna, the Provincial Director of Education, A. S. K. Jayalath Zonal Director of Education, the Principals of three schools, the Education Ministry Secretary, IGP and the Attorney General as infringing on the rights of her child to equal treatment and non-discrimination under the law of the country.

Who are they? Kamani is a consultant with a history of working for women’s rights, gender equality and the rights of those with HIV. Senany and Thishya are independent lawyers. They are the kind of people we need more of.

If this introduction seems a trifle too dramatic, it’s because they deserve it. They deserve a standing ovation. Because, goddammit, while we were here bitching about the Big Match and the charge in our phone batteries, they actually went out and changed the course of the future. These are the heroes of today.

*Yudhanjaya Wijeratne is a contributor to Colombo Telegraph, his articles can be found on his blog,icaruswept.com