A petitioner, named Lionel Gamage of Maharagama, has complained to the Supreme Court that despite an undertaking given to the Human Rights Commission of Sri Lanka, the National Medicines Regulatory Authority and the Minister of Health, had failed to label medicines, medical devices, manufactured or imported to Sri Lanka, in Sinhala and Tamil. The labelling is still done in English only.

On Sept. 21, 2012, the Ministry of Health ordered that all Pharmaceutical manufacturers and importers do the labelling in Sinhala and Tamil in addition to English.

The petitioner has said his right to equality and be free from discrimination has been violated by the respondent National Medicines Regulatory Authority, the Consumer Affairs Authority and the Minister of Health.

The petitioner wants the Supreme Court to order the respondents to implement the undertaking given to the Human Rights Commission.

“No Lessons Learnt Yet” – SG Punchihewa

“ No lessons seem to have been learnt yet,” – Human Rights activist and Attorney-at-Law  SG Punchihewa, commented at a Workshop on the Promotion of Language Rights in Sri Lanka held at the SLFI last Tuesday saying that as far as Language Rights were concerned no lessons seemed to have been learnt, as obvious from  the previous days Independence Day celebrations which ignored the basic recommendation of theLLRC on singing the National Anthem in both the official languages.

Themes at the workshop included “Tamil Language Rights in Sri Lanka” by Dr. Devanesan Nesiah, former GA of Jaffna, ” Language Rights and the Law” by Mr SG Punchihewa, and “The Role and responsibility of the Official Languages Commission” by Mr Abeykoon, of the  OLC.

The workshop was part of a project by CPA promoting language equality in 7 bilingual districts, which facilitated setting up of more than 200 regional Language Societies, the filing of a number of complaints on Language Rights violations and advocacy for the inclusion of SInhala and Tamil information in pharmaceuticals and medical and cosmetic products, among other initiatives. 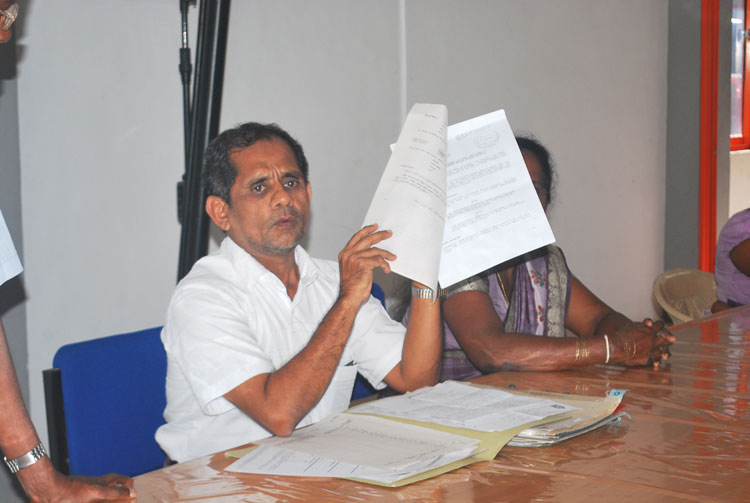 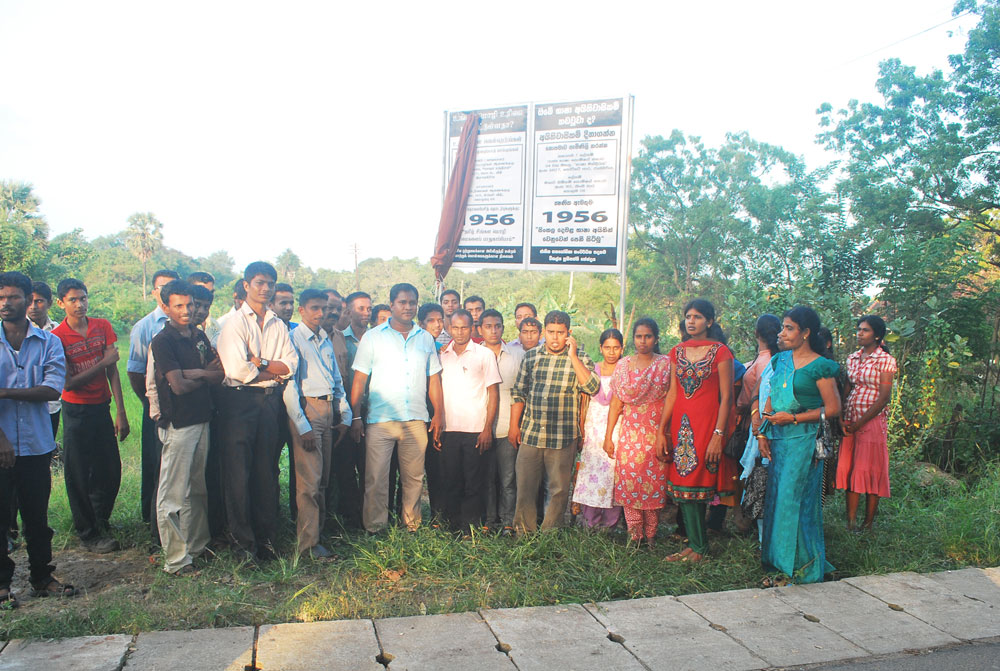 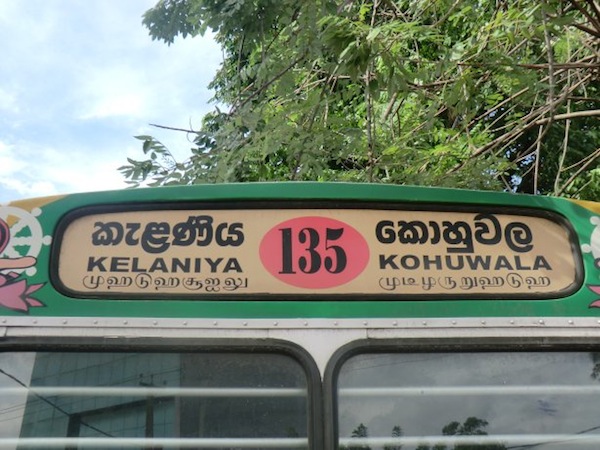