The survivors of Sri Lanka’s civil war have been ignored for too long.

In this report we listened to what they had to say, and turned those demands into this “manifesto for peace”.Please sign our petition to show that you stand with the survivors, and with us, in our belief that Sri Lanka’s fragile peace can only be made sustainable if these demands are met.

Those demands are for their missing loved ones to be found, and for the perpetrators to be brought to justice before an international court. 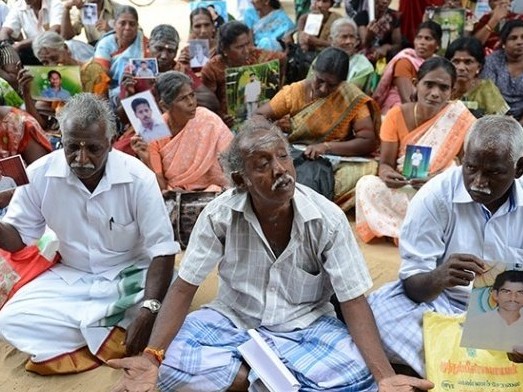