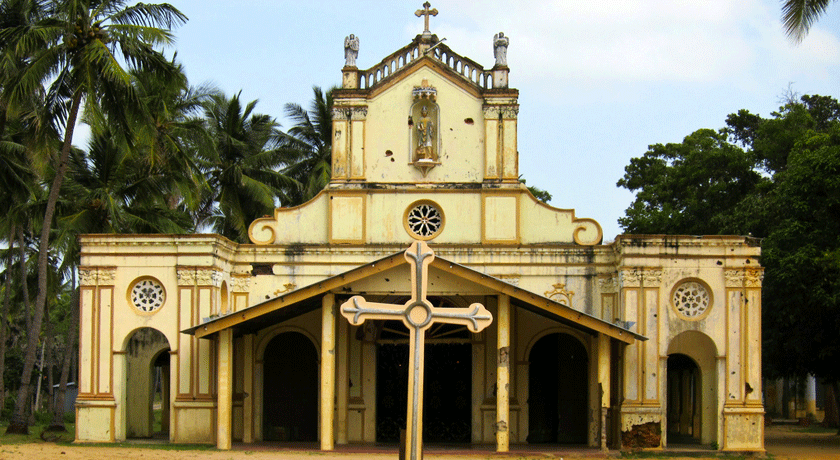 Christians are facing increasing levels of persecution in the Buddhist country of Sri Lanka, and the pressure has turned violent in several cases.

Release International, a ministry that exposes persecution of Christians, has reported the targeting coming from several fronts, perpetrated by Buddhist monks and government officials.

Churches and prayer meetings have been forced to close down. In several instances the monks have refused to allow Christians to bury their dead in public cemeteries, or sometimes even on church grounds.

A human rights lawyer in the country has documented over 120 cases of persecution against Christians in the past year.

“You don’t normally associate Buddhism with violence, but time and again we hear that it is Buddhist monks who are leading the attacks against the churches. And our partners have found the monks are being aided by pro-Buddhist authorities,” said Paul Robinson, chief executive at Release.

In January of this year, 100 villagers led by two Buddhist monks forced their way into a church service in Kurunegala District. They shouted at the pastor: “If you continue this service we will physically assault you!” The local police refused to provide protection and told the pastor to stop all worship meetings unless he could get court approval to meet. 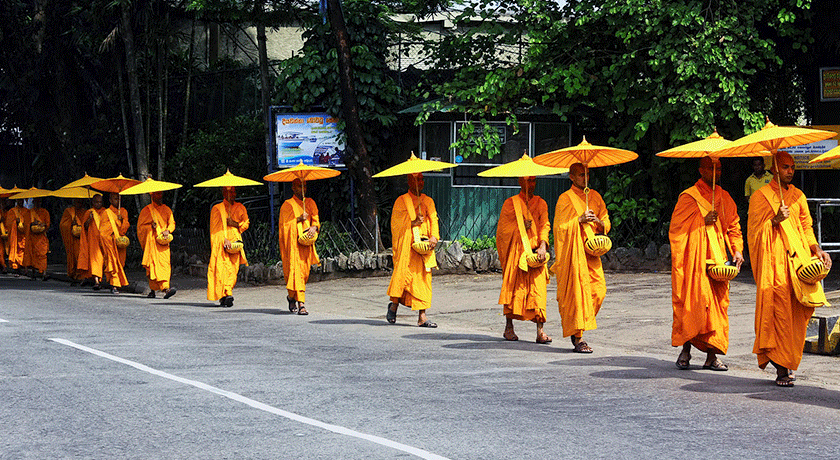 Buddhist Monks in Sri Lanka have reportedly become increasingly violent against Christians over the past few years
Back in August 2015, ten Buddhist monks and 30 villagers interrupted a church meeting in Galle District. They attacked members of the congregation, including the pastor and his wife.

Mobs have launched violent attacks in other areas too. A crowd led by Buddhist monks set fire to a pastor’s home and car at a church in Hambantota District.

In Gampaha District, two people abducted a pastor, partially strangled him and threatened that if he did not stop the worship services, 200 people would come to destroy his church.

Please pray for those persecuted in Sri Lanka, that God would strengthen them and fill them with courage in such a difficult hour.