In what could be a visible setback to the country’s reconciliation process, President Maithripala Sirisena has declared that until he is the President of Sri Lanka, no foreign judges or courts will be part of any judicial process. 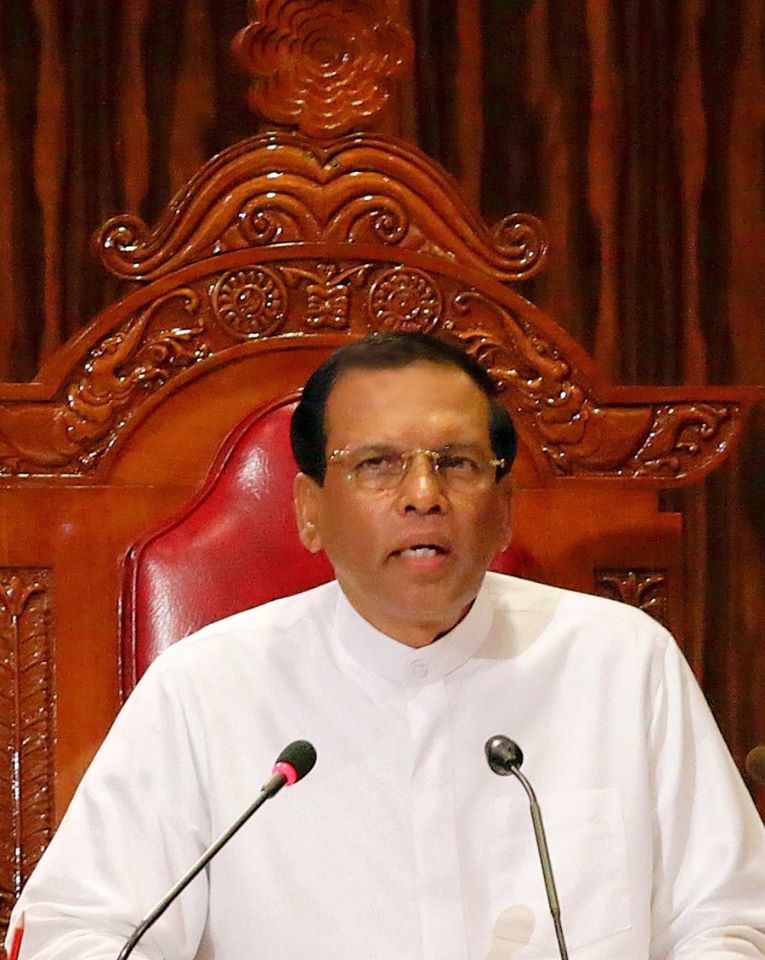 Sirisena who has been adamant against any international participation in an accountability probe on war crimes allegedly carried out by both the military and the LTTE during the last stages of the war which reportedly killed some 40,000 civilians during 2009, reiterated his stand at an event held in Panadura on Friday.

“As long as I am the President of this country, I will not allow for any international courts, international judges and international organisations to interfere with the internal affairs of Sri Lanka and the judiciary,” he said.

Sirisena also added that he will not allow any national or international activity to take place which will prove to be a danger to the country’s integrity and independence.

“The High Commissioner remains convinced that international participation in the accountability mechanisms would be a necessary guarantee for the independence and impartiality of the process in the eyes of victims, as Sri Lanka’s judicial institutions currently lack the credibility needed to gain their trust,” Zeid said in a report presented at the 32nd session of the Human Rights Council held on June 28.