A recent delegation to China led by Sri Lanka’s former president Mahinda Rajapaksa warned that there may be public unrest if China carries out a new plan to create a 15,000 acre special economic zone in Sri Lanka’s remote Hambantota district. Together with the former External Affairs Minister Prof. G.L. Peiris, the delegation personally delivered their doomsday message in Beijing, Guangzhou, and Shenzhen.

Hambantota is the location of many large-scale, Chinese-partnered development projects that the Rajapaksa-led government started in 2008 with the ambition of turning an under-developed, tsunami-ravaged area that’s best known for its pristine beaches and wildlife preserves into the country’s number two city. Phase I of a $1.5 billion-deep sea port, a $209-million international airport, a world-class cricket stadium, a convention center, and many miles of uber-modern highway were all built there with Chinese funding. Holding this grand scheme together was a proposed industrial zone, which would give ships a reason to come into port and a place for locals to work. 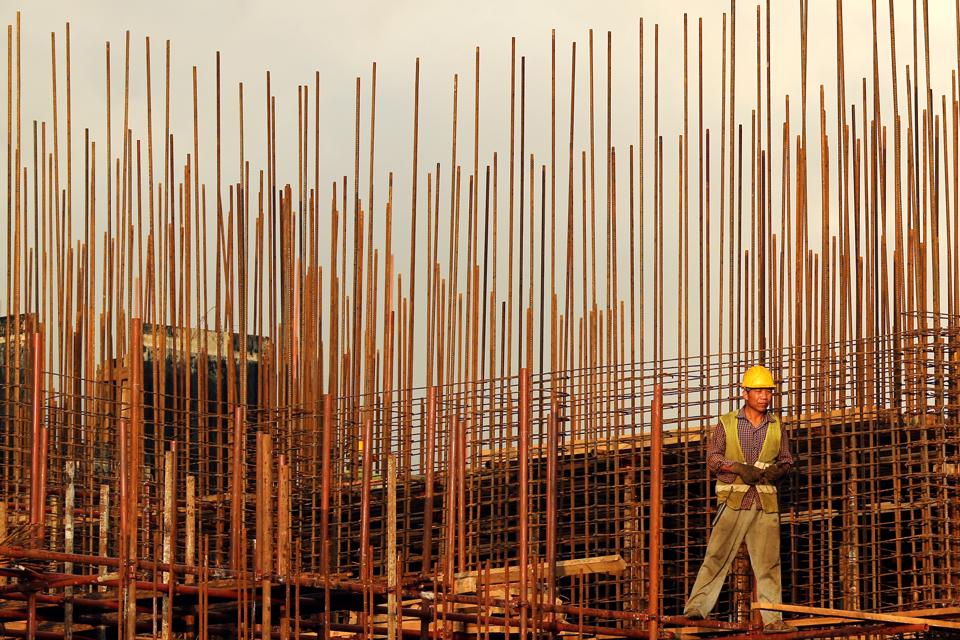 The original development plan — i.e. Rajapaksa’s plan —  called for this industrial zone to be 750 acres, but the Chinese reputedly wanted to increase the size many fold, requesting 15,000 acres — an area larger than Providence, Rhode Island — in July for an SEZ big enough to create a million jobs. The recent Rajapaksa-led delegation claimed that in order for China to be given this much space that many villagers would need to be evicted from their homes and many farmers kicked off their land, which could provoke a less than favorable local response which may boil over into full-on protests.

Adding fuel to this projected fire is the fact that many of the development projects in Hambantota, which originally began as Sri Lankan national projects that were merely financed with Chines money, have gradually turned into defacto Chinese enclaves. Due to severe debt problems and a marked lack of profitability, 80% of the deep sea port and the Mattala International Airport (a.k.a. the world’s emptiest) were handed over to Chinese companies on long-term leases in exchange for debt relief.

The area of Hambantota where the the deep sea port is located is now just referred to as China Harbor by the locals — presumably not only because the China Harbor Engineering Company built it. Many people here have sat by watching idly as their sleepy fishing village is converted into a major station along China’s 21st Century Maritime Silk Road, with towering office buildings, multi-lane highways, world-class transportation hubs, and other elements of the urban environment being copied and pasted all around them. In 2004, the coastal regions here were wiped out by a tsunami, which resulted in the deaths of 3,000 people, and now the waves of development are rolling through as the place is being rebuilt with gusto.

“We don’t want to see it like Dubai, with big buildings everywhere and no trees. This is Sri Lanka, we like green,” a local man who runs a beach-side hotel told me.

When I asked him what he thinks of the new deep sea port he just shrugged, as though it was something remote and far removed from his life rather than the venerable fortress that rose up within view right down the beach.