Mr. Dibbert (@taylordibbert) is a freelance writer and author of “Fiesta of Sunset: The Peace Corps, Guatemala and a Search for Truth.” 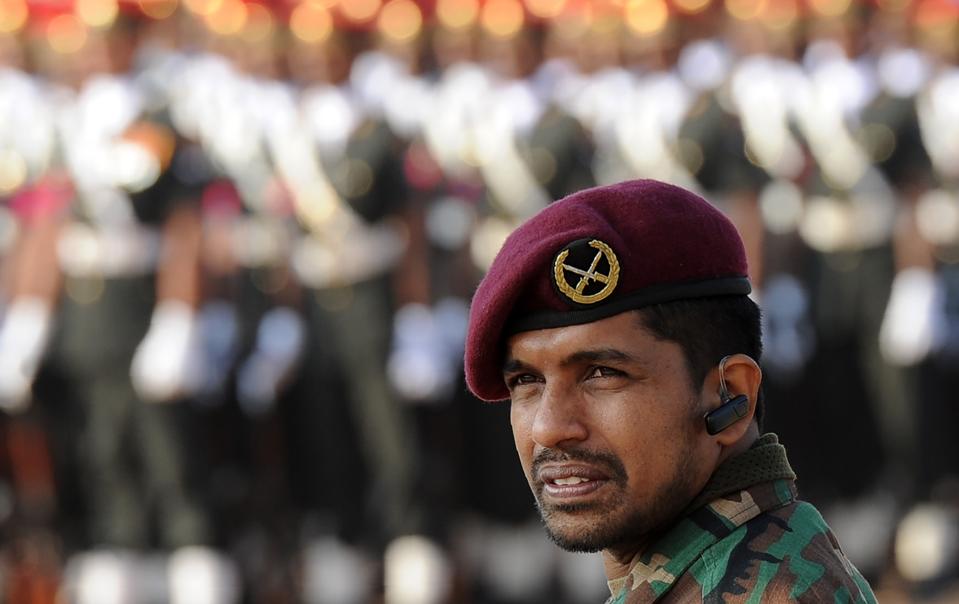 During a time when we’ve seen democratic backsliding across the globe, Sri Lanka was a purported political success story. A pair of elections in 2015, including the surprising ascension of Maithripala Sirisena as president, were supposed to put the country on a positive course and roll back a decade of increasingly authoritarian, nepotistic rule by strongman Mahinda Rajapaksa. Sirisena was sworn into office on January 9, 2015. Two years on, now is an auspicious time to evaluate Colombo’s record and what one could expect in the coming years.

The chance that far-reaching reform will occur during Sirisena’s tenure looks ever more unlikely. The new government came into office with an ambitious agenda, but after two difficult years, a sober assessment of Colombo’s progress reveals that incremental change, stagnation and false promises have been the order of the day.

There’s been virtually no progress dealing with high-level corruption from the Rajapaksa era and the current administration has yet to address its own corruption scandals. Colombo has invested the most time and resources in its constitution-building project. However, creating a new, improved constitution is far from a foregone conclusion – not least because that would require a two-thirds majority in parliament and then approval through a country-wide referendum, tough hurdles for a government that’s become increasingly dysfunctional and unpopular. It’s also quite uncertain that such a document would even include a power-sharing arrangement that satisfies the aspirations of the country’s Tamil community.

Sri Lanka is a complicated, post-war society. A civil war raged from 1983 until May 2009, when the Sri Lankan military defeated the Tamil Tigers, a ruthless insurgency that fought for a separate Tamil state in the northern and eastern parts of the country.

Transitional justice – another major component of the reform agenda – is a tricky, politically difficult issue. Nevertheless, given the lack of progress thus far, one could reasonably conclude that the Sinhala-dominated government is not serious about healing the wounds of war. The transitional justice process has been marred by opacity, an absence of leadership, a lack of inclusivity and a reneging of previous commitments pertaining to robust international participation.

International involvement, an essential element of a credible transitional justice process, has been quite limited and Sirisena himself has indicated that “war heroes” will be protected (from criminal prosecution over allegations of wartime atrocities). In short, truth, justice and a durable peace may remain illusory for the foreseeable future.

To make matters worse, torture, arbitrary arrest and detention – widespread problems when Rajapaksa ruled – have continued under the new administration. And these egregious human rights violations are exacerbated by institutionalized impunity and the consistent failure to hold perpetrators accountable.

Ineffectual leadership from Sirisena and Prime Minister Ranil Wickremesinghe has revealed that, even under ostensibly promising circumstances, the road to deeper reform is going to be a long, slow process. Rajapaksa’s electoral defeat in January 2015 didn’t lead to a radically new era for Sri Lankan politics (as some had hoped). Rather, it’s resulted in another version of the flawed, majoritarian governance that the island nation has known for far too long.

Ultimately, Sirisena’s greatest political accomplishments may have already occurred during these past two years. He put the brakes on Rajapaksa’s increasingly authoritarian reign. He helped pass the 19th amendment to the constitution which trimmed presidential powers, sought to strengthen a range of institutions and reinstituted term limits. And, while far from a real democrat, there’s clearly a greater tolerance for dissent. Nevertheless, the hopes for Sirisena’s presidency vastly exceeded these achievements.

Assuming the coalition government (an awkward power-sharing arrangement based upon a pair of Sinhala-Buddhist political parties – the Sri Lanka Freedom Party and the United National Party – which are longstanding rivals) manages to stay together, the remainder of its tenure will likely be characterized by an unwillingness to deal with many of the problems the Rajapaksa administration also failed to address: persistent corruption; a lack of accountability for alleged wartime abuses; an inability or unwillingness to find a durable political solution to the country’s longstanding ethnic conflict.

Sri Lanka has always been, to varying degrees, a troubled democracy – where the rights of numerical minorities, especially ethnic Tamils, have consistently been undermined. It’s hard to predict when the island’s political leadership will more fully embrace pluralistic values or when the wounds of war will begin to heal. But we shouldn’t expect either of those things to happen during the current government’s tenure.