It’s one more shop today and it’s in the heart of Muslim land in Dematagoda. The incident has taken place between 11.30-11.45pm last night at a small bakery right in front of Clifton Balika Viddayalaya, Maligakanda down Dematagoda road. According to the owner of the shop the arsonist has entered from the rear end of the shop and attempted to set fire to the freezer and the frying pans that had been stacked at the rear end of the bakery. There was other small cooking equipment, which has also been damaged. 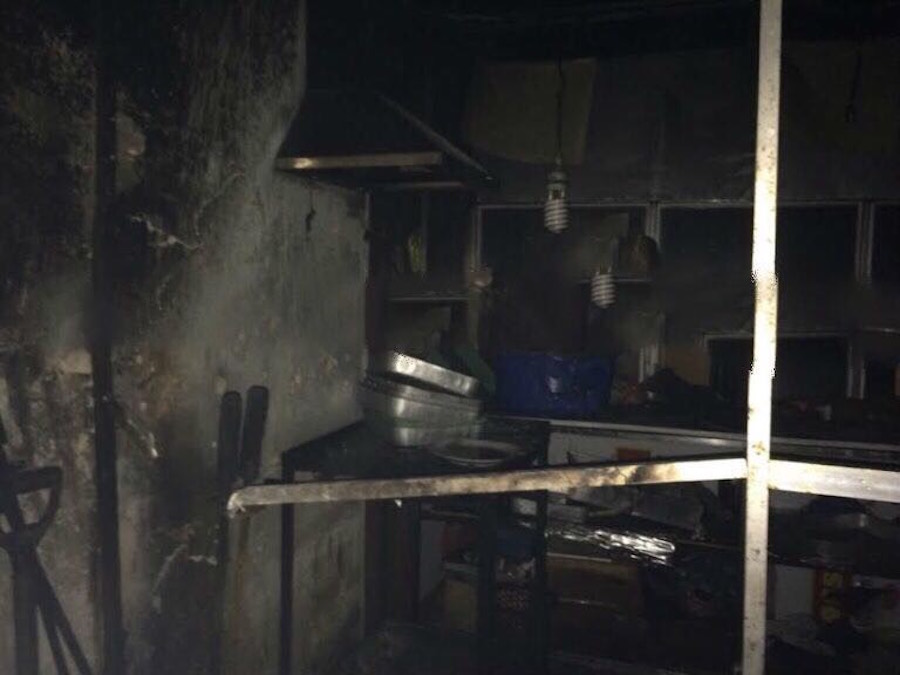 The owner had heard the commotion and upon seeing the fire had called the fire brigade who had come and put the fire off and brought the situation under control. The shopkeeper told Colombo Telegraph that it is surprising to note how the thick frying pan has got pierced due to the fire. There is deep suspicion that the materials used to set fire may have some military grade materials that were found when Aluthgama was set on fire. The residents of Aluthgama accused the military of collusion with the Sinhala rioters in Aluthgama.

The total loss is estimated at around Rs 300,000-400,000. An eye witness told Colombo Telegraph that the police have taken away the CCTV footage that was available within the premises. There were no cameras where the fire had broken. This cannot be an accidental fire as the bakery was being renovated and no baking activity was undertaken. There are other places which has been installed with CCTV surveillance, and those videos might show more. When Fashion Bug store in Pepiliyana was set on fire last year, it was alleged that the police had tampered with the video footage.

The Muslims are beginning to feel that the government is not controlling the situation.

On a positive note, the arsonist who came on a bicycle and set fire to Fashion Leather store in Wijerama has been arrested. The police refused to divulge any details as investigations are still in progress.

A Muslim youth who spoke to Colombo Telegraph on condition of anonymity said: “Muslims are suspicious that the police would protect the masterminds behind the arson.”

In the meantime, the President had threatened to mobilize the army to quell any racial violence.

“Has he no faith in the police investigations. Is there higher-ups in the police department protecting the hate mongers and arsonists?” the Muslim youth asked. (Kamani Senanayake) 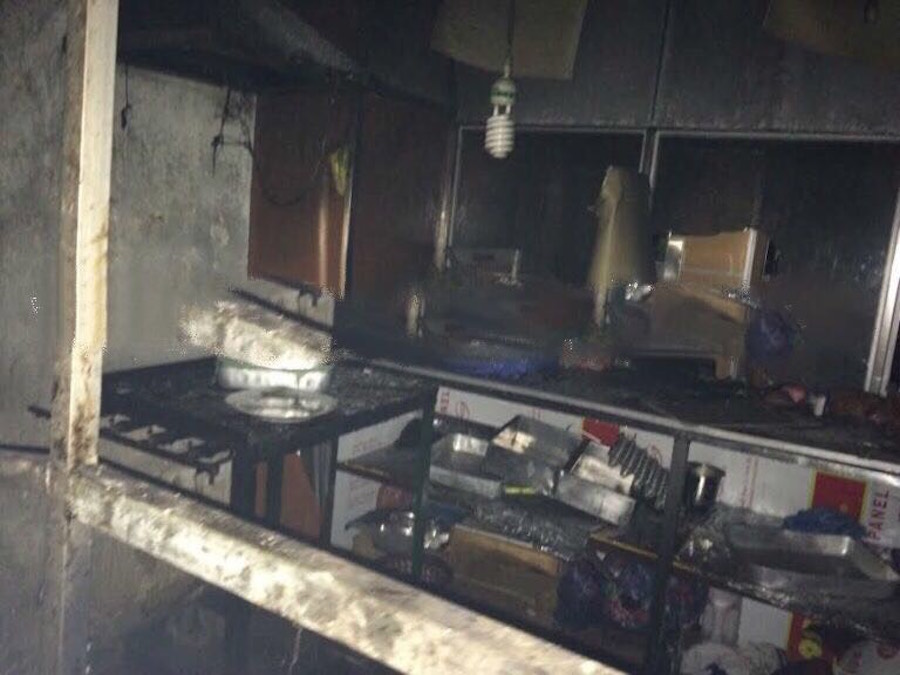 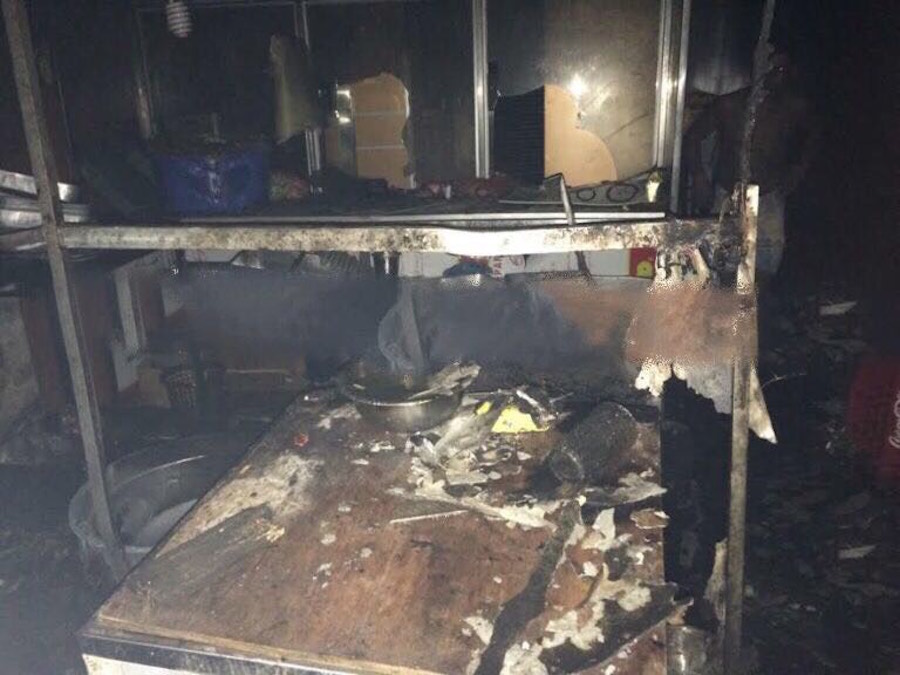