The United Nations committee against torture has advised the Australian government not to deport a Sri Lankan man, citing concerns he might be tortured upon return.

The Geneva-based committee of 10 independent human rights experts has issued an interim measure formally requesting Australia not to return the man while his case is considered.

The man, whom the Guardian has chosen to refer to as Jyran, was told on 6 December by the department of immigration to prepare to be deported imminently from Australia. 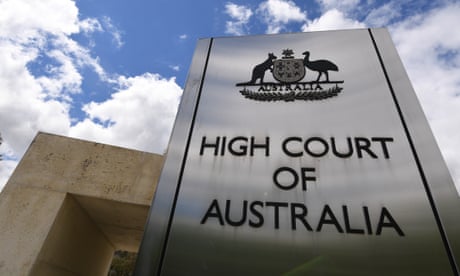 Jyran faces arrest in Sri Lanka over his alleged links to the defeated separatist army the Liberation Tigers of Tamil Eelam – the Tamil Tigers.

He is not alleged to have been a fighter: his arrest warrant states he faces charges of “assisting anti-government activities and supporting and assisting a terrorist organisation”.

The Tamil Tigers were ultimately defeated in 2009 after 26 years of brutal civil war.

The asylum seeker, an ethnic Tamil, went through Australia’s controversial “fast-track” refugee status determination process and was found to not meet the criteria for refugee status.

Under the fast-track system, no additional information can be brought after an initial protection application. Jyran did not present the arrest warrant in the first instance, later explaining he did not understand the Australian justice system and feared he would “get in trouble” because of it.

Having failed to produce the warrant, his protection claim was dismissed as not credible, and the Immigration Assessment Authority, which reviewed his case, chose not to consider the document after being presented with it.

But the UN committee heard that Jyran faced “state-sanctioned torture” if he were to be refouled. “It is highly likely that the outstanding arrest warrant will be exercised on his arrival in Sri Lanka,” Jyran’s lawyer, Alison Battisson, told the committee.

“Jyran will then be placed in custody. As a Tamil accused of assisting the LTTE, it is then highly likely that Jyran will be subjected to a range of torture practices, including rape.”

There has been widespread reportage of the mistreatment and torture of prisoners by Sri Lankan security forces, including the systematic use of rape.

In July this year the UN’s special rapporteur Ben Emmerson visited Sri Lanka and reported that “the use of torture, has been, and remains today, endemic and routine, for those arrested and detained on national security grounds”.

“Entire communities have been stigmatised and targeted for harassment and arbitrary arrest and detention, and any person suspected of association, however indirect, with the LTTE remains at immediate risk of detention and torture,” Emmerson wrote.

Arrest warrants over alleged links to the Tamil Tigers are often seen as highly politicised or based on limited, or no, evidence. 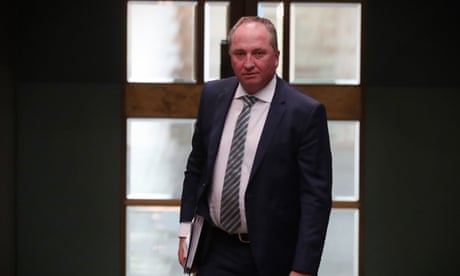 “By issuing this measure, the UN recognises that Sri Lanka is not safe for Tamils, despite Australia denying refugee status to many Tamils.”

Battisson said she was relieved the committee against torture had chosen to act, and quickly, to prevent the potential refoulement of Jyran.

“These interim measures are quite rare – this illustrates the very real concern the UN has over Australia’s practices of refouling Tamils to Sri Lanka. Sri Lanka is not safe for many Tamils to return to.”

A spokesperson from the Department of Immigration and Border Protection told the Guardian that people with no lawful basis to remain in Australia were expected to return home.

“The Australian government considers each interim measures request in good faith and has an established process for considering each request on its merits.”

The department said it would be inappropriate to comment further on individual cases.

The Guardian understands that Jyran remains in immigration detention in Western Australia.

If everyone who reads our reporting, who likes it, helps fund it, our future would be much more secure. For as little as £1, you can support the Guardian – and it only takes a minute. Thank you.