President Maithripala Sirisena has informed all caretakers of the SLFP headquarters at Darley Road that former President Chandrika Kumaratunga and her supporters should not be allowed to enter the premises under any circumstances. 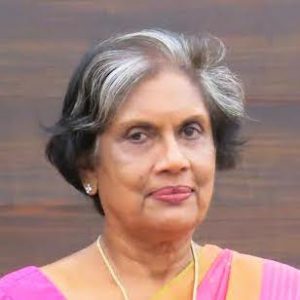 Sirisena has made the order upon his return to the country from a private holiday in Thailand, Colombo Telegraph reliably learns.

The decision has been made due to fears that Kumaratunga will engineer an internal revolt in the party challenging Sirisena’s party leadership.

A section of SLFP members have expressed strong opinions against Sirisena’s decision to enter into an alliance with the Rajapaksa group who caused irreparable damage to the party by forming the Sri Lanka Podujana Party (SLPP).

Colombo Telegraph exclusively reported that Sirisena ordered to close down the Darley Road headquarters until his return from Thailand.

The decision to close down the main party office follows a heated meeting between senior party officials and electorate organizers, on Saturday, over the current political situation.

The organizers who criticized the President’s actions lamented that the decision to contest elections together with the SLPP would uproot the SLFP at the grassroots level.