UNP Parliamentarian Hirunika Premachandra made a fiery speech in Parliament today severely criticising President Maithripala Sirisena over his alleged attempts to grant a presidential pardon to Duminda Silva who is convicted of Bharatha Lakshman Premachandra’s murder. 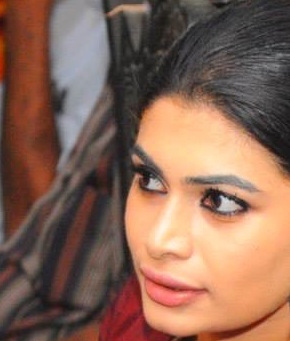 Premachandra said Silva’s supporters were signing public letters in the Kolonnawa area requesting a pardon for the former MP. “They had told the people in the area that they were signing the letter on the advice of the President. I this because they have even visited the houses of my father’s former supporters. I cannot say Silva’s supporters are lying about the President’s advice, as I am not privy to the discussions between President Sirisena and Duminda Silva’s brother.”

The Parliamentarian also said there was no reason to believe that the same President who architected the constitutional coup on October 26 would not grant a presidential pardon to a man convicted of a heinous murder.

“We have seen how other Presidents lost their popularity during their second terms. But this President, unfortunately, has lost his public support even before the end of his first term. I am ashamed of the sacrifices I made to bring him to power in 2015,” Premachandra added.