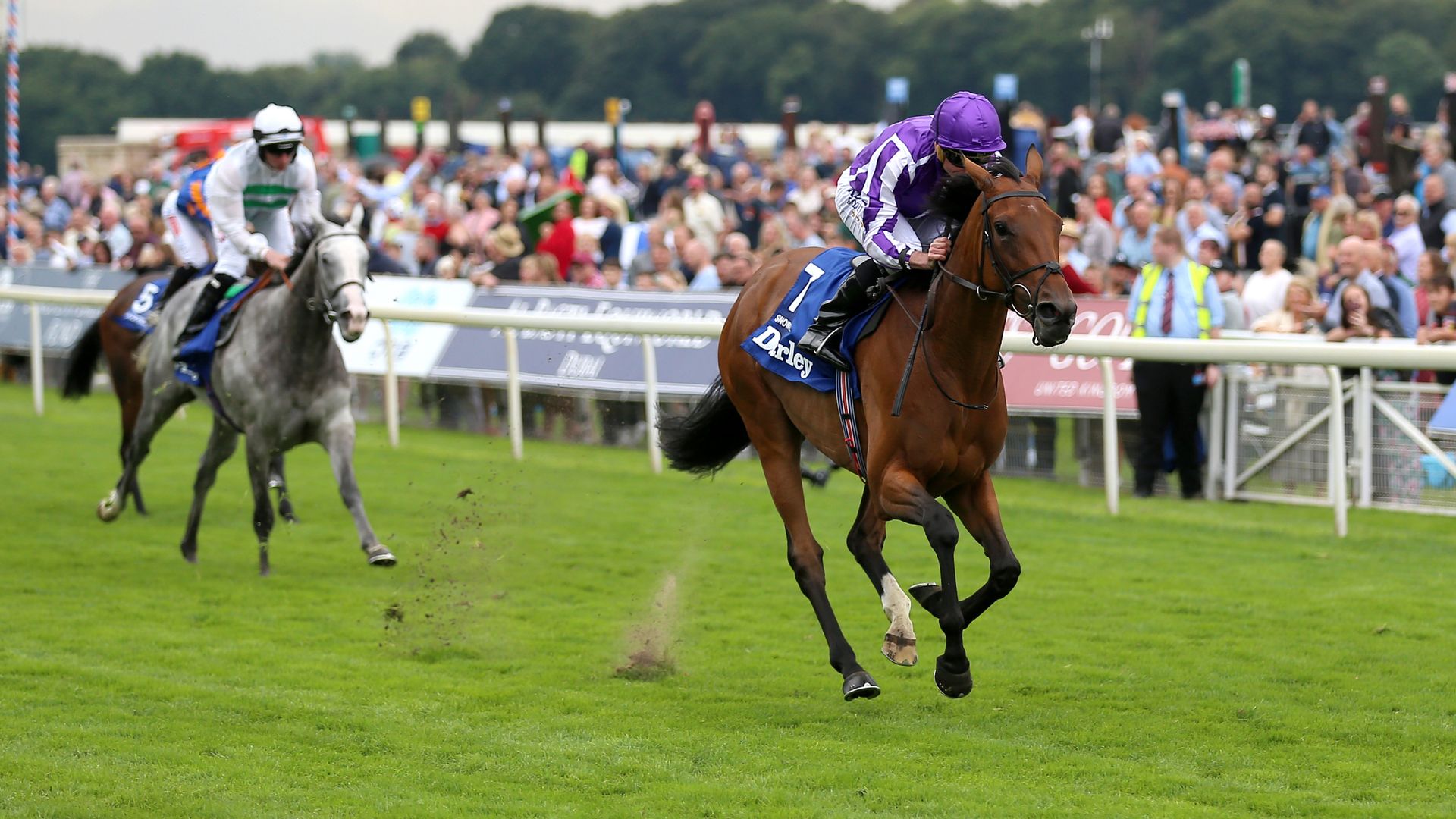 York chief executive William Derby reflected on a memorable Welcome to Yorkshire Ebor Festival which saw capacity crowds back to enjoy top-class action on the Knavesmire.

Like every other racecourse, York was hit hard by the pandemic and has been grateful to see the lifting of restrictions.

With attendances building towards the end of the week, Ebor day itself was sold out on the stands’ side of the track, and Derby and his team were able to look back on a job well done – despite the weather taking a turn for the worse on Saturday.

Derby said: “We saw some brilliant action on the track, highlighted by the three Group Ones with world-class performances by the winners – Mishriff, Snowfall and Winter Power.

“They were special, each in their own right with their own story, plus the magic of Stradivarius on Friday winning an amazing race in the home straight.

“And also Battaash coming to parade (before the Nunthorpe). We were hugely grateful to Sheikha Hissa (Hamdan Al Maktoum). We wrote to her asking and she kindly agreed. Jim Crowley wore a jockey cam and you can see that on our Twitter feed. The packed crowd thoroughly enjoyed it.

“Winter Power for a local yard – she’d won here twice before. She’s a real local favourite taking on the best in the world in terms of Golden Pal and Suesa.

“And for Silvestre de Sousa, who was based at Thirsk, to win for King Power who’ve had such an amazing season and won the John Smith’s Cup with Johnny Drama. It was great.

“We’ve had some fantastic racing, Mark Johnston winning the Tattersalls Acomb was another one for a Yorkshire stable.”

He added: “We’ve been really encouraged by the response of the crowd to racing – the feeling of people being back and relieved to get back to live sporting events.

“This is the first time we’ve reached our capacity on the stands’ side for Ebor day.

“Real World gave us a great start to Saturday winning the Strensall Stakes and Sonnyboyliston winning the Ebor for Johnny Murtagh was fantastic.

“The crowd figures are there or thereabouts to our 2019 level. We had a record for a Friday at the Ebor Festival. Hopefully encouraged by Stradivarius, Battaash and an amazing Coolmore Nunthorpe.”