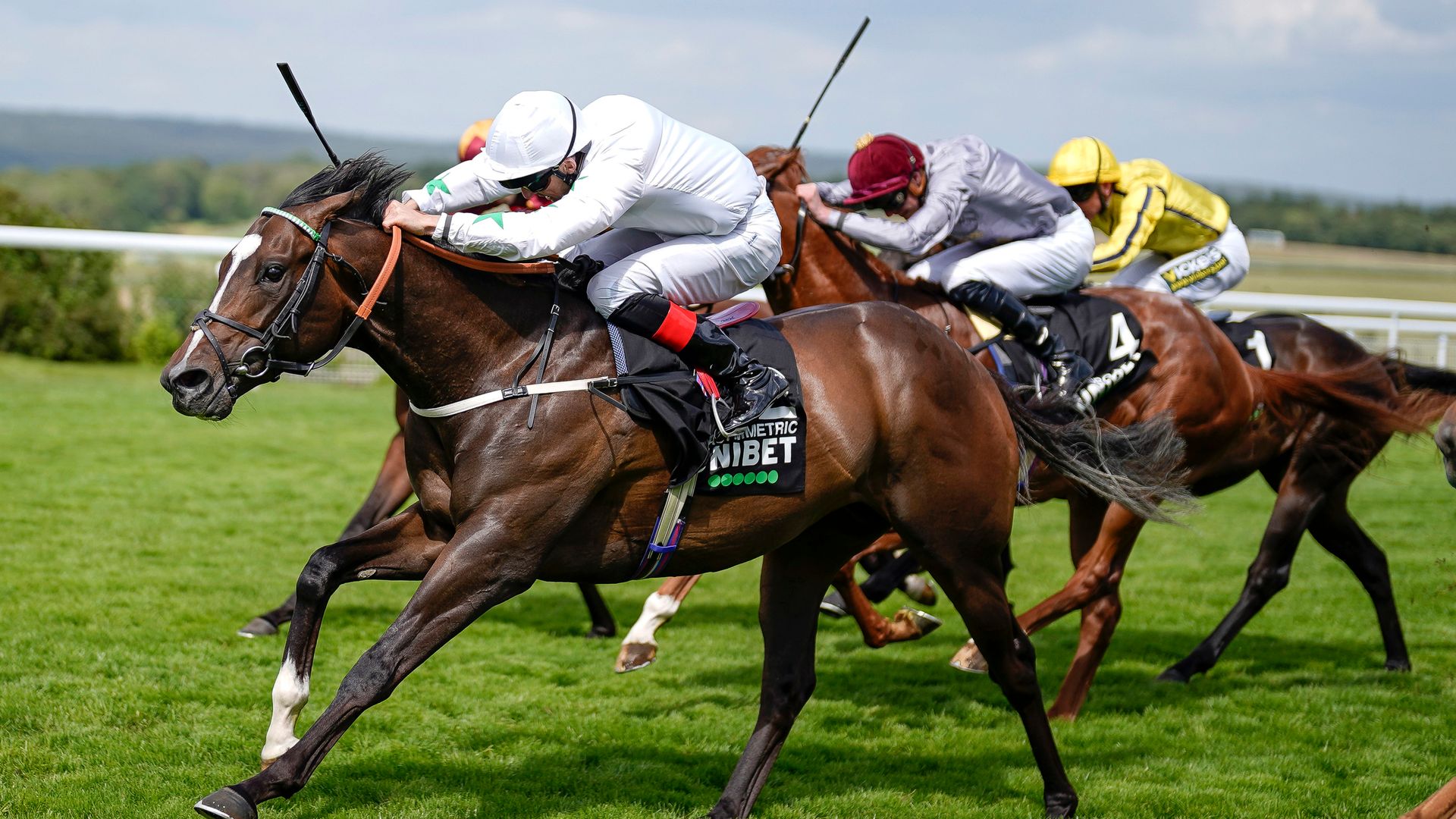 Asymmetric is likely to have another crack at the Prix Morny winner Perfect Power in the Juddmonte Middle Park Stakes at Newmarket on September 25.

Alan King’s juvenile headed to France with high hopes following his victory at Goodwood in the Richmond Stakes and ran yet another creditable race in finishing third.

The Showcasing colt travelled powerfully for Martin Harley and found himself in front inside the final furlong but had no answer to Richard Fahey’s Perfect Power and Andre Fabre’s Trident.

“It was a decent run, really,” said King.

“We were very happy with him and he ran his race. He should be back Monday evening and all went well really.

“I think the plan is to head to the Middle Park, where we’ll probably meet the winner again so we’ll have another go.

“I know it is slightly the same for all of them, but I do think we’d appreciate slightly better ground than we had on Sunday. He maybe just didn’t pick up as he can.

“It looked a hugely competitive renewal yesterday and we were pleased with him.”

King had hoped to run his star stayer Trueshan in the Lonsdale Cup at York last week but drying ground put paid to that.

“It was a shame he couldn’t run, but I think we’ll look at the Doncaster Cup now and head there – ground permitting,” he said.