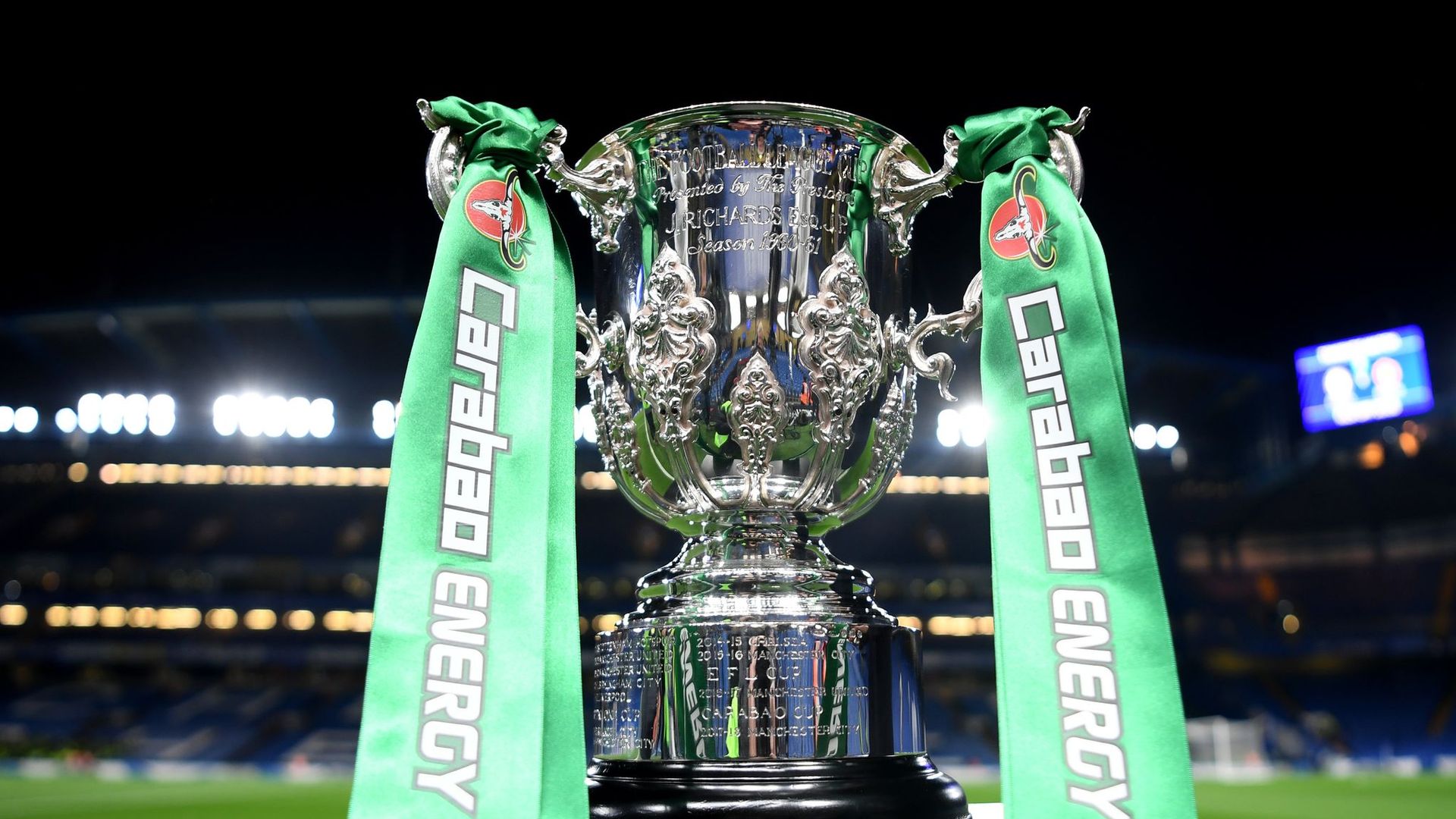 The draw for the third round of the Carabao Cup takes place on Wednesday night – and you watch the drama unfold via our free live stream!

Holders Manchester City, eight-time winners Liverpool, European champions Chelsea and Manchester United are among the big-name Premier League sides who enter the tournament at this stage.

There will be at least seven sides from the Sky Bet Championship in the draw, five from League One, and two from League Two, with Oldham Athletic and Rochdale eyeing a glamour draw.

Third-round ties will take place during the week commencing September 20, and you can watch the pick of the round live and exclusive on Sky Sports.