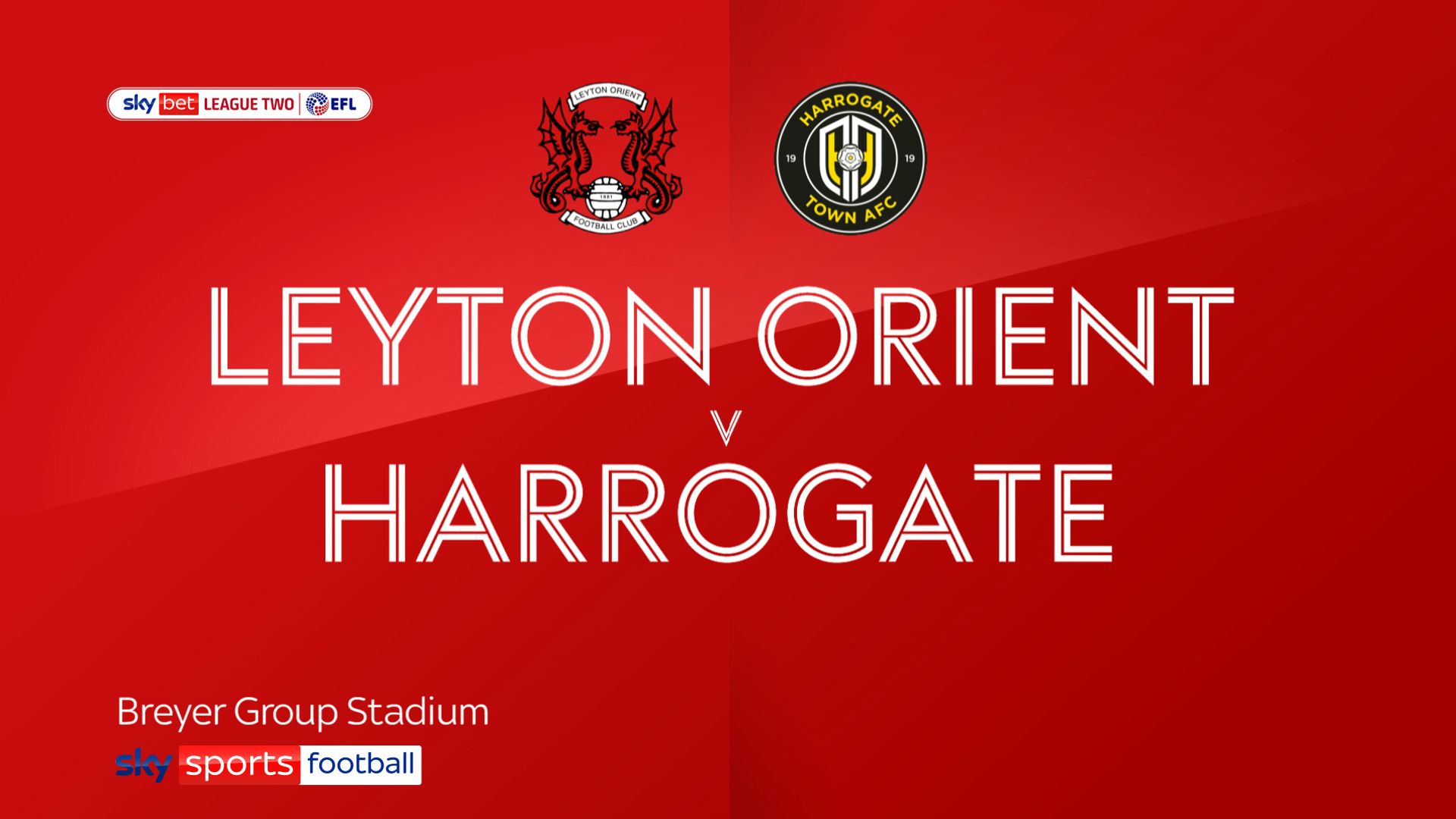 Armstrong opened the scoring after only eight minutes when he poked the ball in from close range after George Thomson had pulled the ball back into his path.

And the same duo combined when the industrious visitors doubled their lead after 31 minutes. O’s keeper Lawrence Vigouroux parried Thomson’s powerful shot and Armstrong, at the far post, launched himself at the ball to claim his second goal of the night.

The disappointing home side managed only one effort on target in the opening 45 minutes when a Harry Smith header was saved by keeper Mark Oxley.

And Smith squandered an opportunity to reduce the arrears five minutes after the break when Orient were awarded a penalty for handball against Josh Falkingham but Smith’s penalty was saved by Oxley.

Despite enjoying greater possession thereafter, the O’s failed to break through a well-organised and disciplined Town defence to leave Oxley seldom extended.