Callum McGregor says Celtic are not paying attention to outside noise as they look to build on their early-season revival against rivals Rangers on Sunday, live on Sky Sports.

The Celtic captain also shares his manager Ange Postecoglou’s optimism that the club are moving in the right direction.

Since losing 2-1 to Hearts on the opening day of the Scottish Premiership season at the end of July, Celtic have registered six straight wins in all competitions – scoring 24 times.

“We are not thinking about what was said in the summer, what has been said now,” McGregor told Sky Sports News ahead of the Old Firm match at Ibrox. “We will let everyone else talk about the [Rangers] game.

“Our focus is building something special here, the manager speaks about it every day.

“We just want to get better. We try and make the supporters proud of what we are doing. We know that we have still got levels to go.” 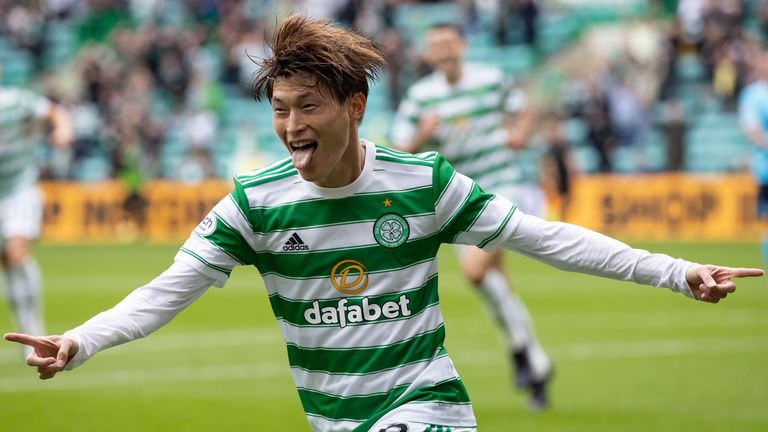 McGregor – who succeeded Scott Brown as captain in the summer – is unsurprised by their win streak and cited confidence within the dressing room as key.

“I am not sure surprised is the right word, but it has obviously settled down very, very quickly in terms of the manager getting his ideas across to the players and the players actually carrying it out,” the 28-year-old said.

“It has probably been sped up in that sense but there was always belief certainly within the dressing room and within the building that we could things going pretty quickly.

“Given the nature of football, you have to produce results and performances quickly – so we knew that pressure was on.”