Gary Neville says the return of Manchester United hero Cristiano Ronaldo to the club will give supporters hope of a great season ahead.

United have agreed to re-sign the Portuguese forward from Juventus on a two-year deal and Neville says Ronaldo, who won three Premier League titles and the Champions League when he was first at the club, can give Ole Gunnar Solskjaer’s side the boost they need to compete with the likes of Manchester City, Chelsea and Liverpool for major honours this season.

Ronaldo had seemed on course to go to rivals City earlier in the day on Friday but in a dramatic twist, he is now on course to return to Old Trafford.

“If there is a big player available, United have to be in the market. We know there’s a potential that Erling Haaland could be available next summer, Edinson Cavani’s probably got a year, they definitely need a centre-forward option with Cavani.

“I know they’ve got Mason Greenwood but if you look at the business Chelsea have done, that Manchester City were looking to do, Manchester United had to compete, and what they’ve done is bolster the squad with a proven goalscorer, a club legend, and it’s going to give them an incredible 12 months.

“Ronaldo will be coming to win trophies, personal accolades, set the Premier League on fire. It is a different Ronaldo, everyone expected that.

“But he is a number nine, someone who still has that burst over short distances, he makes great runs inside the box, has anticipation of where the ball’s going to drop, and he gives United something they need.

“I said the other day United should be in for Harry Kane if he was available, or Haaland. These types of player. To get above Manchester City and Chelsea they’re going to have to do something big, and this could give them a temporary shot in the arm to get them right up there this year.

Ronaldo will be coming to win trophies, personal accolades, set the Premier League on fire.

“I was a little bit fearful watching Chelsea last weekend, knowing City are going to be strong, Liverpool have Virgil van Dijk back, that United could improve but finish in a lower position. But this news gives me more hope that they can have a great season.

“This is one of the most special players that has ever lived, forget Manchester United, it’s one of the greats of all time.” 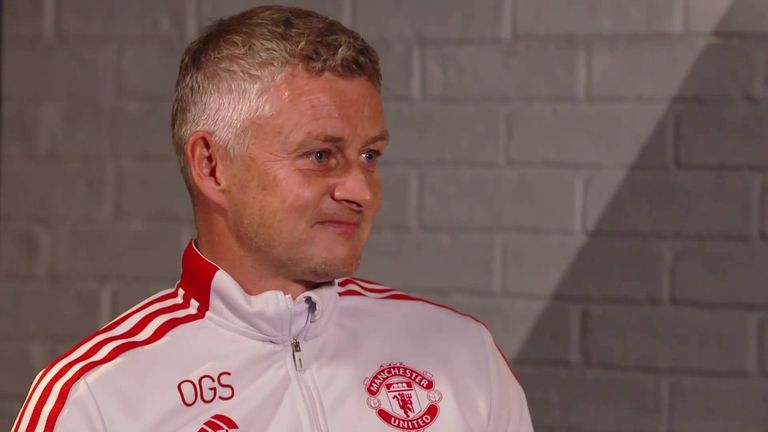 Speaking to Sky Sports prior to confirmation of Cristiano Ronaldo’s move back to Manchester United, Ole Gunnar Solskjaer says the Portugal forward is the greatest player of all time

How much is Ronaldo going to cost Man Utd?

“It just reflects the connection he has with the club from when he joined way back in 2003 for that six-season stint.” 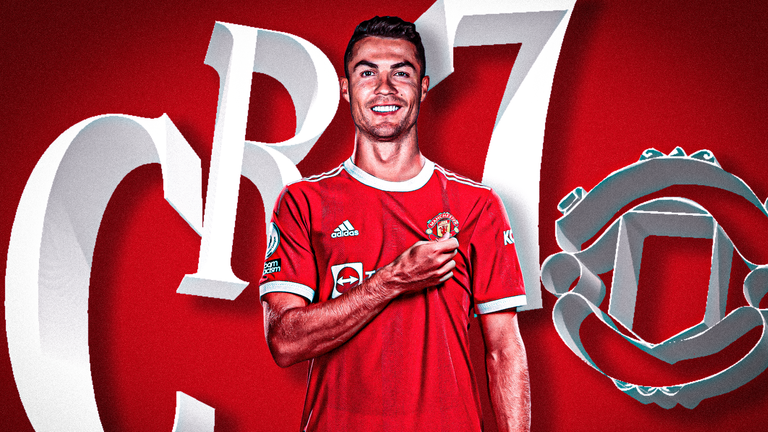 How a ‘whirlwind 24 hours’ led to Ronaldo’s return

“The past 24 hours have been a whirlwind. I was checking my texts and one I got at 3.44pm yesterday, I got a text saying City was the most likely destination, as recently as that.

“We knew yesterday that Jorge Mendes was speaking to the biggest clubs in European football, but weren’t getting any confirmation from United that they had been approached.

“They were satisfied with the business they had done, I was told even two weeks ago the bulk of their business had been done, and they had filled their priority positions. The feeling was that he was going to City – up until Solskjaer’s news conference early on today.

“His body language gave it away for one, as well as what he said. Simply because when he was asked about Ronaldo, we were expecting him to straight bat it away, but that didn’t happen.

“For him to come out and say that in a news conference was incredible, and we were thinking this is on, suddenly! Then it emerged Mendes had approached United about a deal, and the speed at which it has accelerated has even surprised me.

“We went from that to advanced talks to Mendes giving United the thumbs up, to United announcing it.” 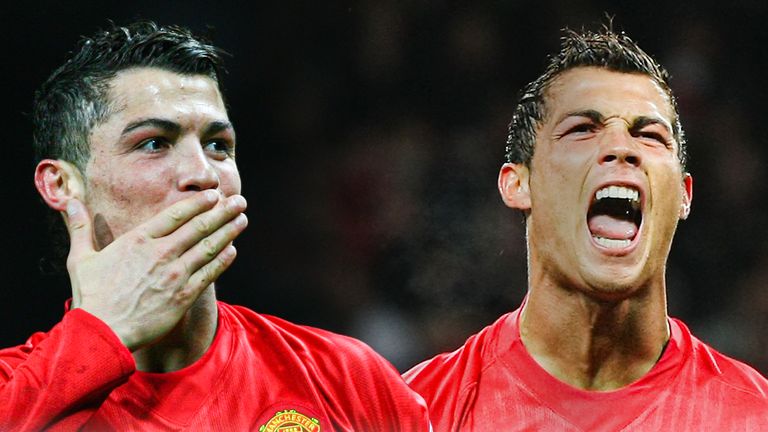