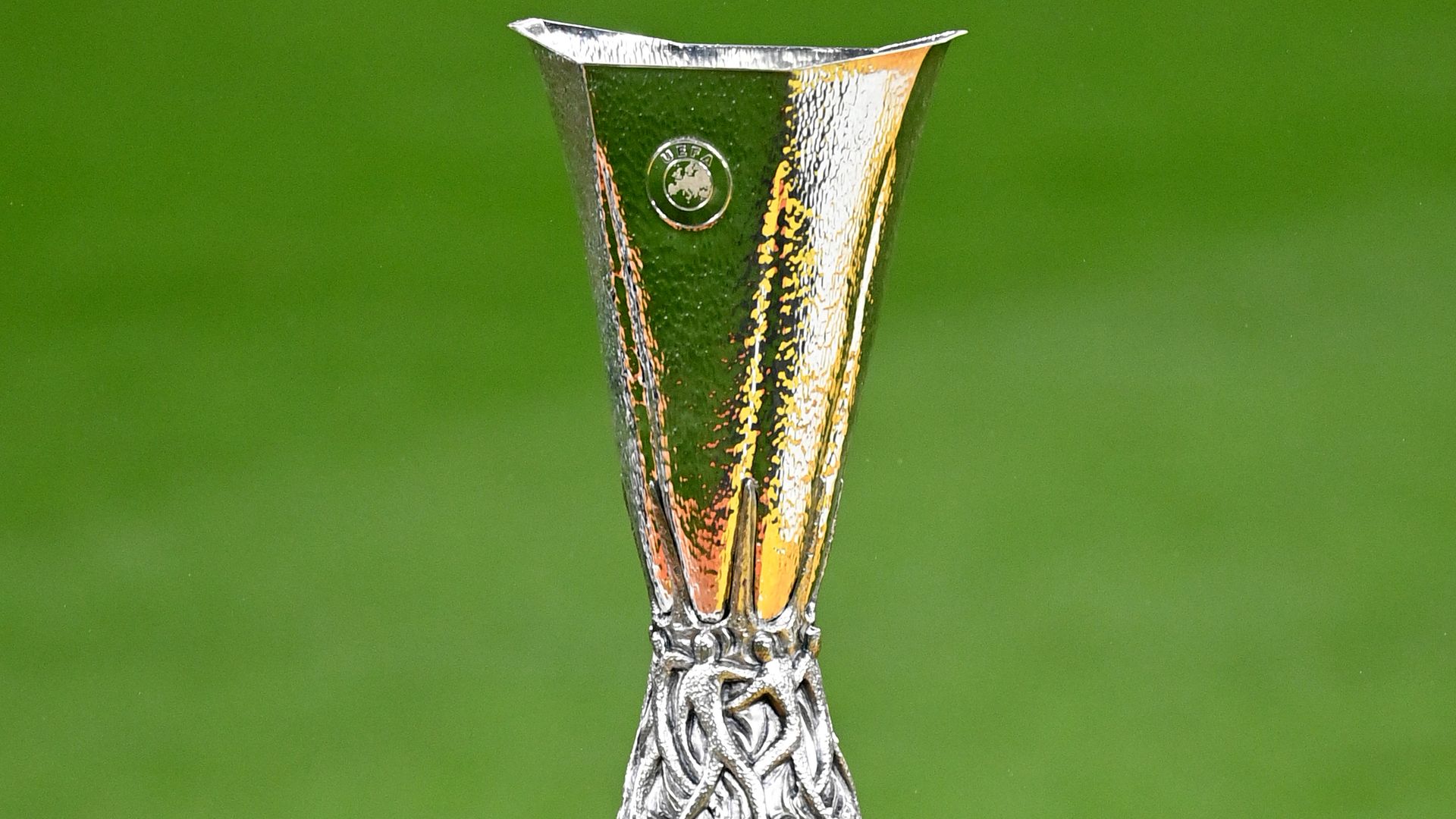 Leicester City have been drawn to face Napoli in the Europa League group stage while Scottish Premiership champions Rangers will meet Lyon.

The Foxes will also face Spartak Moscow and Legia Warsaw, while Steven Gerrard’s side will also play against Sparta Prague and Brondby.

West Ham will face Dinamo Zagreb, Genk and Rapid Vienna on their return to European competition for the first time since the 2006-07 season.

Celtic have been drawn alongside Bayer Leverkusen, Real Betis and Ferencvaros.

The final of this season’s Europa League is due to take place at Sevilla’s Ramon Sanchez-Pizjuan Stadium in Spain on Wednesday, May 18.

The draw for the group stage of the inaugural Europa Conference League, which features Tottenham as the sole British team in the competition, takes place later on Friday.

This is a breaking news story that is being updated and more details will be published shortly. Please refresh this page for the latest updates.