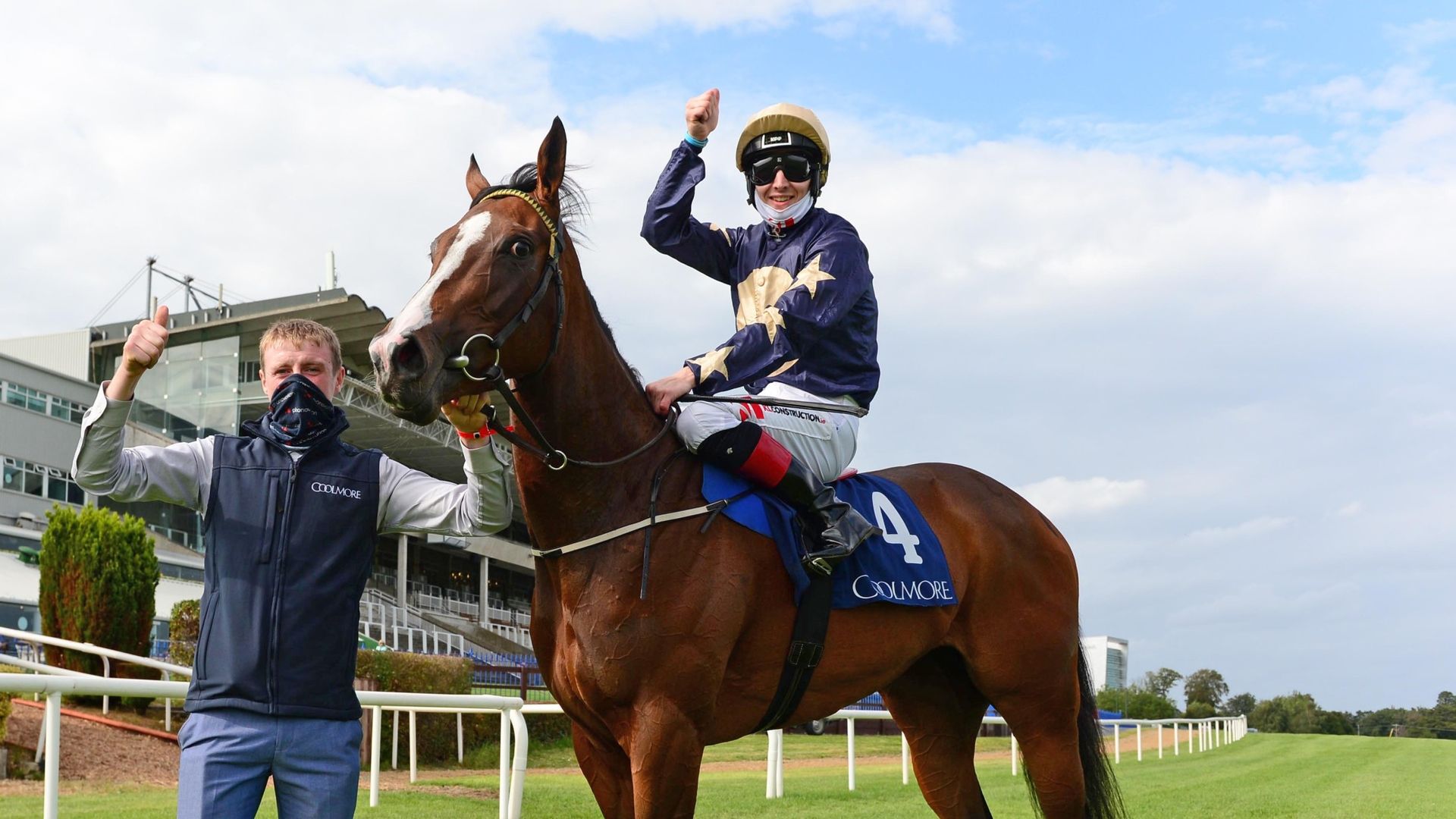 Colin Keane celebrated his 100th win of the campaign as Barretta came home a comfortable winner of the Donate To The Coast To Curragh Cycle In Memory Of Pat Smullen Maiden at Navan.

The rider started the day 45 winners clear of Shane Foley in the Irish jockeys’ championship – a title he claimed in both 2017 and 2020 with 100 winners.

He is on course to smash his previous best having steered Barretta to a five-and-a-half-length victory, with Joseph O’Brien’s record of 126 victories now firmly in his sights.

Barretta is trained by Keane’s long-time retained trainer Ger Lyons and he admitted the landmark victory was further enhanced as it was also another success for his boss.

Keane said: “It’s a brilliant feeling and the year has been going great. To hit 100 in a full season is hard enough, so to do it so quickly is unbelievable really.

“It makes it that little bit extra special that it’s for Ger and it means he’s nearly on 1,000 winners. Hopefully we’ll get that one ticked off soon for him.”

Lyons has provided the lion’s share of Keane’s rides this year, but he has also forged a fine alliance with Dermot Weld, riding 17 winners for the handler including Arc hopeful Tarnawa, and partnered a first French Group One winner when teaming up with the Aidan O’Brien-trained Broome in last month’s Grand Prix de Saint-Cloud.

He added: “Ger has got such a lovely bunch of horses, the connection with Mr Weld has helped and we’re coming in for a lot of spares with other people.

“The long and the short of it is that I’m riding for very good people and I’ve got a very good agent.”