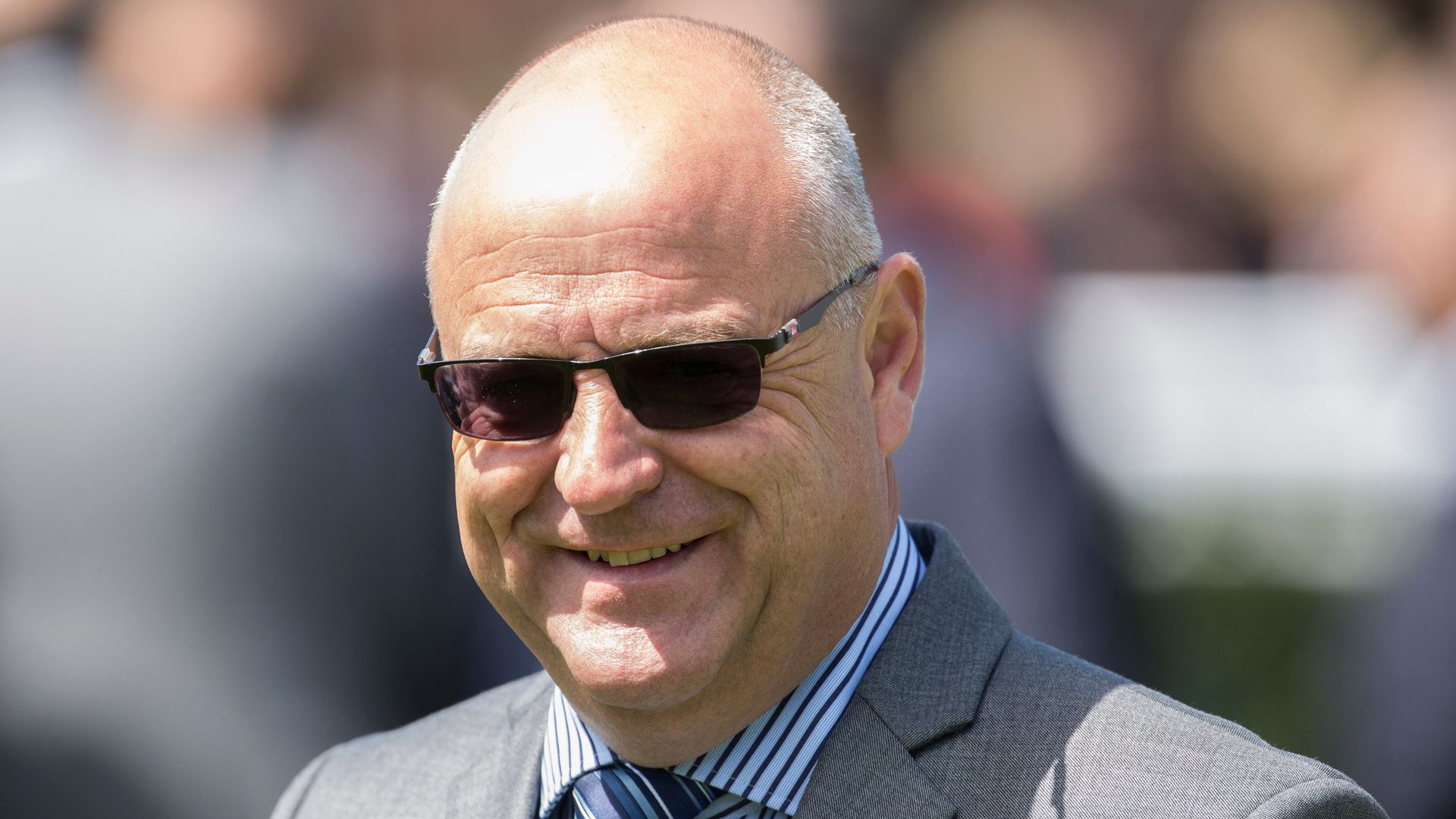 Toro Strike boosted his chances of contesting the Breeders’ Cup with a record-breaking performance in the Weatherbys Hamilton Supreme Stakes at Goodwood.

The four-year-old covered the seven furlongs in one minute 23.62 seconds to take the Group Three prize and go one better than 12 months ago.

Toro Strike was the first leg of a 15-minute across-the-card double for trainer Richard Fahey, with the victory of the Al Shaqab Racing-owned colt seeing the North Yorkshire handler reach 100 winners for the 14th year in a row – and it was not long before Kingson made it 101 at Beverley.

The son of Toronado was steered home by Ryan Moore, who was in action in New York on Saturday night when he was second on the Aidan O’Brien-trained Japan in the Grade One Sword Dancer Stakes at Saratoga.

He delivered the 7-2 shot with a powerful run to storm past Double Or Bubble in the final furlong and land the spoils by two lengths.

“Toro Strike just loves fast ground. We’ve been a bit unlucky with him. Sometimes we’ve entered him and it’s not worked out. On his day he’s pretty smart – when he gets everything right and comes off a strong pace it always seems to suit him.

“The Breeders’ Cup has been discussed. I’ve been talking about it with Alison (Begley, Al Shaqab’s racing manager), but we needed a good performance to get in it. We think it would suit him well.

“The Foret, you imagine, the ground (at ParisLongchamp) would be too slow for him. He loves quick ground and he seems to want a bit of time between his races.”

David Menuisier’s seasoned sprinter broke well from the stalls to lead early and maintain the gallop to score by half a length from Able Kane in the hands of 3lb claimer Thomas Greatrex.

Menuisier said: “He’s had his issues with stalls and being a bit too wound up before his races, so we’ve been working hard on this in the last month and it’s paid off. I’m delighted.

“He loves the course, he goes on any ground. Unfortunately he is his own worst enemy when he loses concentration, but on a good day he’s very hard to beat.

“I don’t know what we’re going to do next because of his problems with the stalls, so we take it step by step. I would probably avoid those big handicaps from now on and keep him in smaller handicaps or even try him in better opposition.

“He could go to France. Sometimes those races can be a bit weak at times. I’d be happy to try him there.”

Able Kane’s jockey Oisin Murphy was banned for two days (September 12 and 13) for using his whip above the permitted level in the final two furlongs.

Murphy made amends on Berkshire Rebel (9-1), who caused a surprise on his debut when overturning 4-7 favourite Firth Of Clyde in the tote EBF Restricted Maiden Stakes.

Andrew Balding’s Sir Percy colt got the verdict by a short head after a terrific tussle in the closing stages of the one-mile event.

The champion jockey doubled up on Aggagio (13-8) in the tote.co.uk Selling Stakes for trainer Sophie Leech.

The three-year-old gelding was snapped up for 23,000 guineas afterwards as an “impulse buy” by Gary Robinson – whose wife was in the toilet at the time and returned slightly bemused at the news.

Archie Watson’s Luna Magic (4-1) was awarded the tote Placepot First Bet Of The Day Amateur Jockeys’ Handicap following an inquiry after being beaten a short head by first past the post Zlatan, trained by Ed de Giles.

The stewards found Zlatan had drifted left-handed carrying Luna Magic, ridden by Brodie Hampson, off his intended line. The placings were reversed and Zlatan’s jockey Sophie Smith was handed a two-day ban for careless riding.

Robert Havlin was another jockey to be handed a two-day ban for using his whip above the permitted level, after winning the Chichester City Handicap on Highland Rocker (2-1) for John and Thady Gosden.