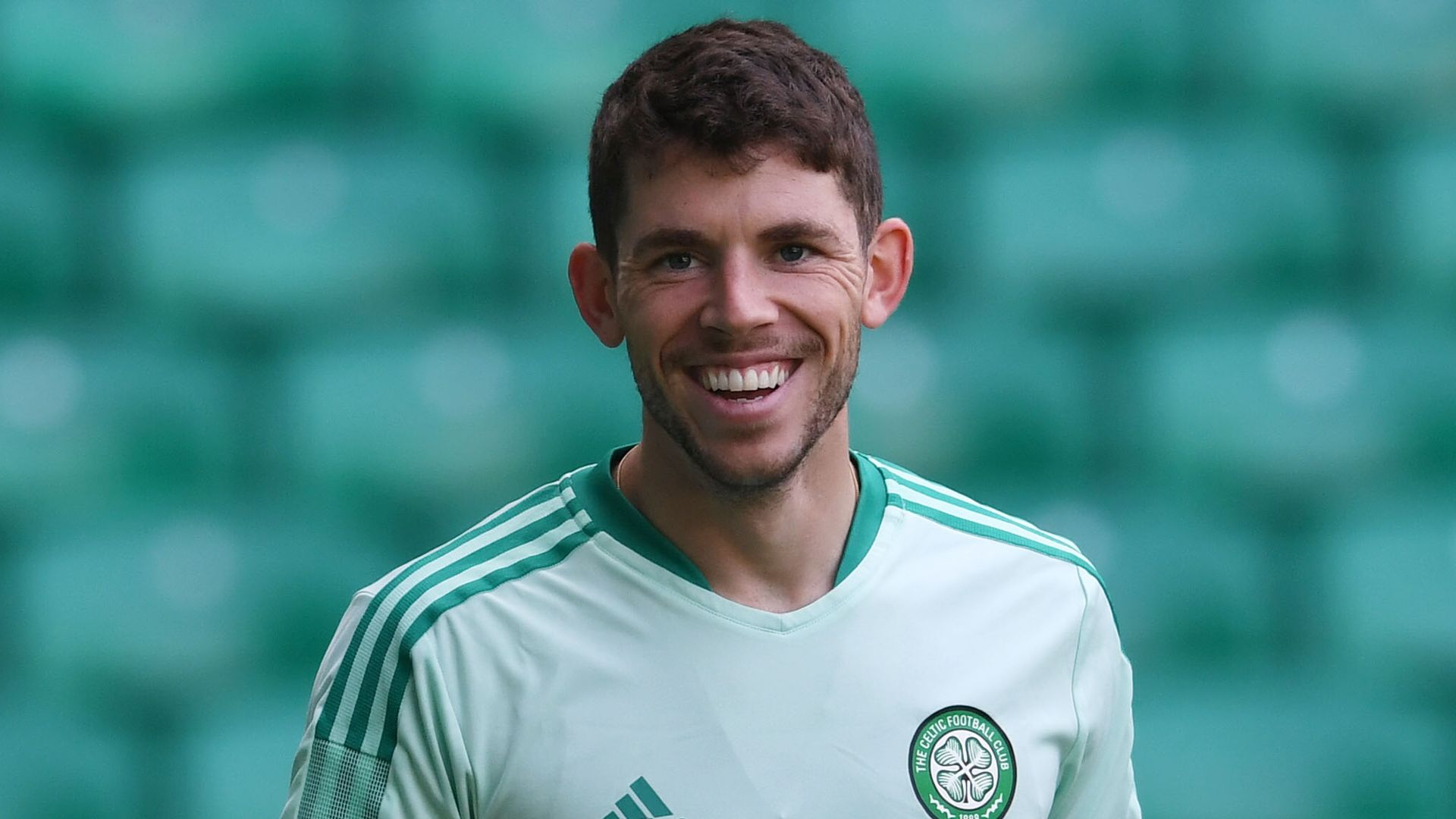 Bournemouth have completed the signing of Ryan Christie from Celtic for a fee believed to be around £2.5m.

The Championship side have beaten off competition from Premier League side Burnley to sign the 26-year-old, who is currently on international duty with Scotland.

Christie completed his medical in Scotland before flying out with the national team for their World Cup Qualifier against Denmark on Wednesday, live on Sky Sports.

Christie – who could sign a pre-contract agreement from January 1 after recently rejecting a new contract offer from Celtic – joined the Parkhead club from Inverness Caledonian Thistle in 2015 and scored 42 goals for the club.

The attacking midfielder is Bournemouth’s second deadline day signing after Jamal Lowe, who has joined from Championship rivals Swansea City.

Lowe, who netted 14 goals for the Swans last season, has joined on a three-year deal and told the club’s official website: “I’m over the moon to be here at this big club and I am buzzing to get started.

“It’s gone really quickly. The last 24 hours I have had lots of phone calls and to finally be here at Bournemouth is surreal.

“The manager, the size of the club and the style of play. It was a no-brainer for me.”