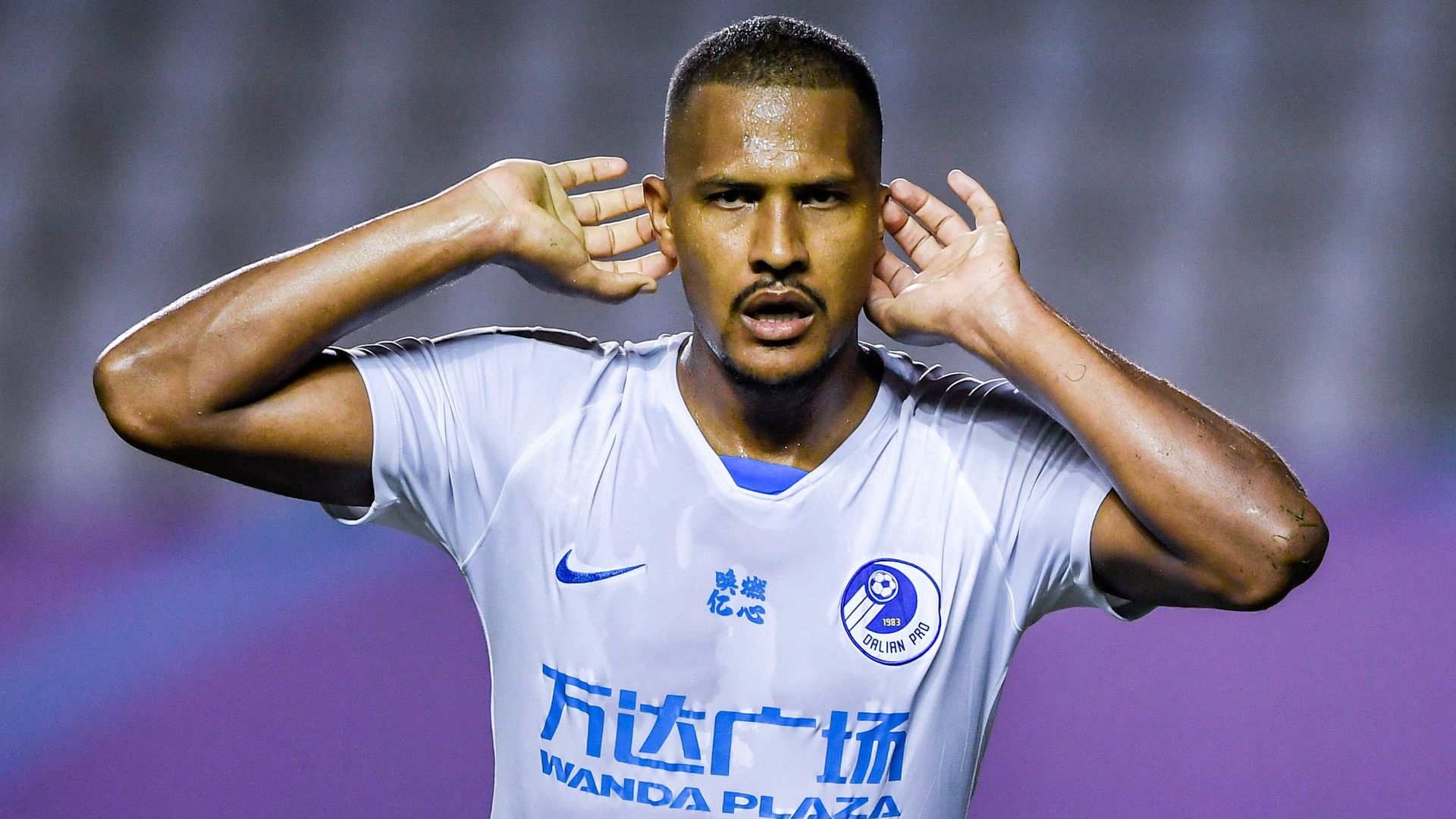 Salomon Rondon has completed a Deadline Day move to Everton that sees him reunite with manager Rafa Benitez.

Rondon joins on a free transfer and has signed a two-year contract, with an option for a third.

He arrives from Dalian, having been signed by Benitez during his spell in charge of the Chinese club.

Rondon told the Everton website: “I’m really glad to be back in the Premier League.

“It’s a competition I enjoyed playing in and where I felt the fans’ support in every game.

“Defending the colours of a club with a history as rich as Everton’s fills me with pride. I can’t wait to pull on the shirt and be reunited with Rafa Benítez, a coach who has changed the way I understand the game.

✍️ | Salomón Rondón has joined from Dalian Professional on a free transfer, signing a two-year contract with the option for a third season. #EFC 🔵

“I’m really grateful for the faith he’s shown in me.”

Benitez – who was appointed manager of Everton this summer – also worked with the Venezuela international at Newcastle during the 2018/19 season.

Rondon scored 12 goals in 33 games at St James’ Park, while he also scored 28 goals for West Brom during his four-year spell at The Hawthorns.

The 31-year-old will help to replace fellow striker Moise Kean, who left Everton to return to Juventus earlier on Tuesday.

The Italian has joined the Serie A side on a two-year loan, and Juventus have an obligation to buy Kean for £24m (€28m).