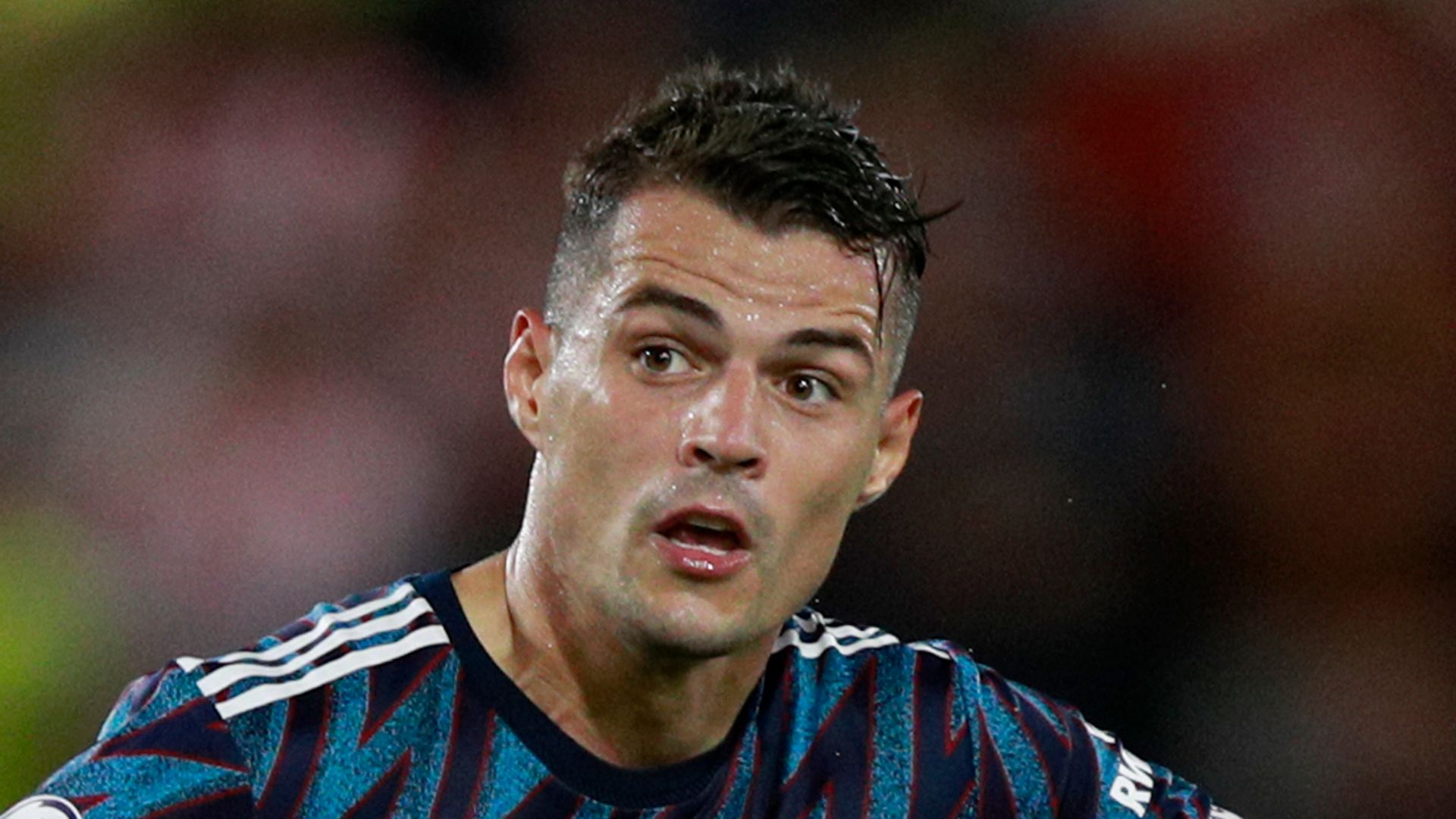 Arsenal midfielder Granit Xhaka has tested positive for Covid-19 while on international duty with Switzerland.

The 28-year-old was left out of the squad to face Greece in an international friendly in Basel on Wednesday evening after being diagnosed with symptoms during the morning.

After immediately isolating, a subsequent PCR test produced a positive test result ahead of the game.

A member of Switzerland’s backroom staff has also gone into quarantine but no further action has been taken due to the fact no one else has been deemed as close contacts, vaccinated or showing no symptoms.

It is unclear whether Xhaka has been vaccinated with the Swiss captain set to do another PCR test on Thursday.

The game against Greece would have been the player’s 99th for his country ahead of hosting European champions Italy on Sunday in Basel which Xhaka is now a doubt for.

The Arsenal midfielder is due to serve a suspension when he returns to the club after being sent off at the weekend in a 5-0 loss at Manchester City.