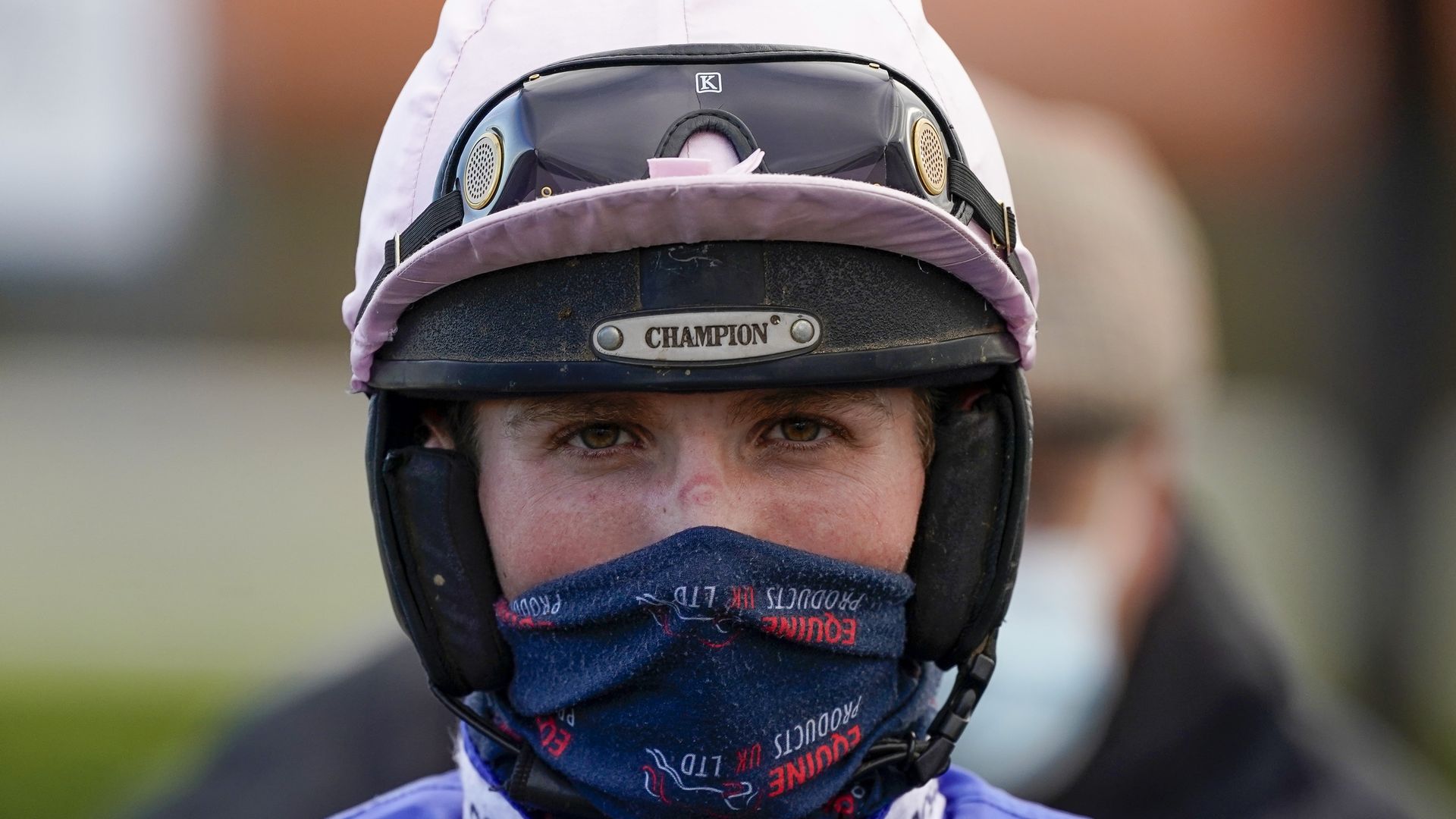 Harry Cobden already has one eye on the records of AP McCoy and Richard Johnson after reaching the career landmark of 500 British jumps winners on Vision Des Flos at Uttoxeter.

Cobden, stable jockey for multiple champion trainer Paul Nicholls, has passed the milestone at the age of 22 – having begun his career in 2015 when he rode two winners and a runner-up in his first three races.

Since then, he has made a remarkable rise through the ranks at a young age – registering his first Grade One success on Irving for Nicholls in the 2016 Fighting Fifth Hurdle at Newcastle.

AP McCoy (4,348) and Richard Johnson (3,819) are well clear as the all-time most successful jump jockeys, but Cobden has been heavily tipped to challenge at the top.

Reflecting on his achievement, Cobden told Sky Sports Racing: “I’m obviously very pleased with that. I’m only 22 so it’s happened quite quickly.

“I’m not sure I’ll be carrying on as long as Dicky [Richard Johnson] but I’ll have a good go.

“I’m fortunate that I’ve got plenty of good horses to ride and long may it continue.”

Cobden was crowned champion conditional jockey at the end of the 2016/17 campaign, while the following year he landed his first Cheltenham Festival success aboard the Colin Tizzard-trained Kilbricken Storm in the Albert Bartlett Novices’ Hurdle.

Further career highlights to date include winning the 2018 King George VI Chase at Kempton aboard Nicholls’ Clan Des Obeaux – who also provided him with his most recent top-level victory in the Betway Bowl at Aintree in April.

He kept things simple on Tizzard’s Vision Des Flos, leading from an early stage in a field of just three for the Bresbet Foundation Handicap Chase and then seeing off the determined challenge of Zoffee in the straight to win by two and a quarter lengths as the 5-4 favourite.

Nicholls’ assistant Harry Derham was among those to voice their congratulations to Cobden.

Derham wrote on Twitter: “A brilliant achievement for a man as young as Harry to have ridden his 500th winner of his career at Uttoxeter today, I have no doubt there will be many many more to come.