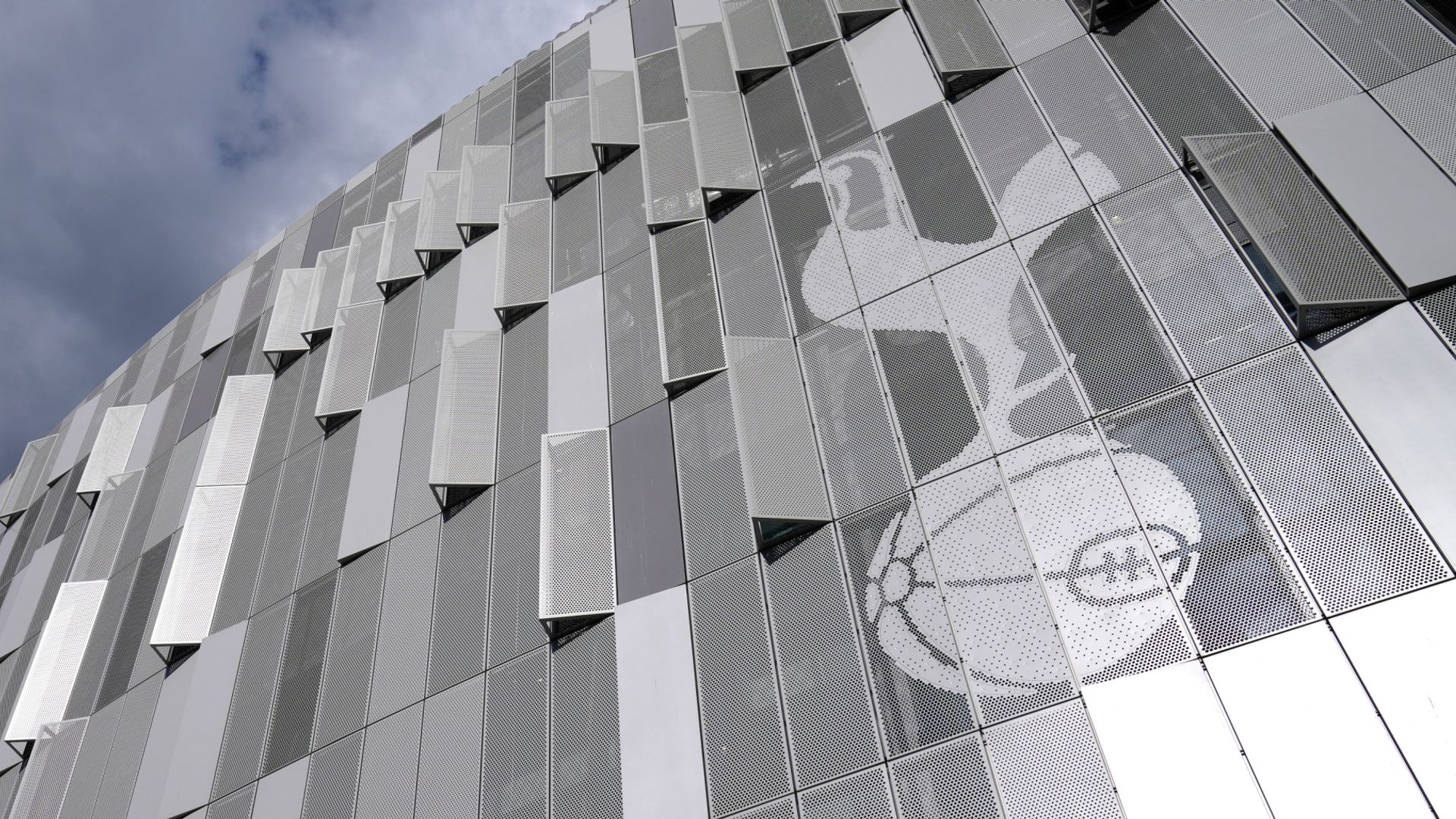 Firefighters were called to the Tottenham Hotspur Stadium on Wednesday morning, but there were no reported injuries as 300 people were evacuated.

There were no reports of any injuries sustained in the event.

“Firefighters were called to a fire at a football stadium on High Road in Tottenham this morning (Wednesday),” a statement read.

“An air compressor was damaged by the fire. The Brigade was called at 10:01am and the fire was under control by 10:59am.”

Two fire engines from Tottenham Fire Station were at the scene.

It is understood by the time the fire brigade arrived the small kitchen fire had been put out by an electrician with one fire extinguisher.