With the disappointment of defeat in the final of the European Championship at Wembley still fresh in the memory, the return to international action might easily have felt like a comedown. This emphatic 4-0 win over Hungary ensures momentum continues.

Instead of that feeling of missing out, these England players should sense the opportunity. The World Cup in Qatar is a little over a year away and there is enough evidence to suggest Gareth Southgate’s side are entitled to regard themselves as among the favourites.

Much was made of the fact that England played all but one of their Euro 2020 matches at Wembley. But the one that they did not resulted in a 4-0 win over Ukraine and they have now repeated that result in front of a hostile Hungary crowd in the Puskas Arena.

This was a mature performance. France did not find it easy here in the summer, escaping with a draw. Portugal were held for 84 minutes. Hungary showed similar resolve in making it to half-time without conceding but England never panicked. They kept probing.

With the game goalless at the break, there would have been a few tired accusations that this was a sterile showing but that was never really the case. The movement was there, Kalvin Phillips and Mason Mount often running beyond the forwards. 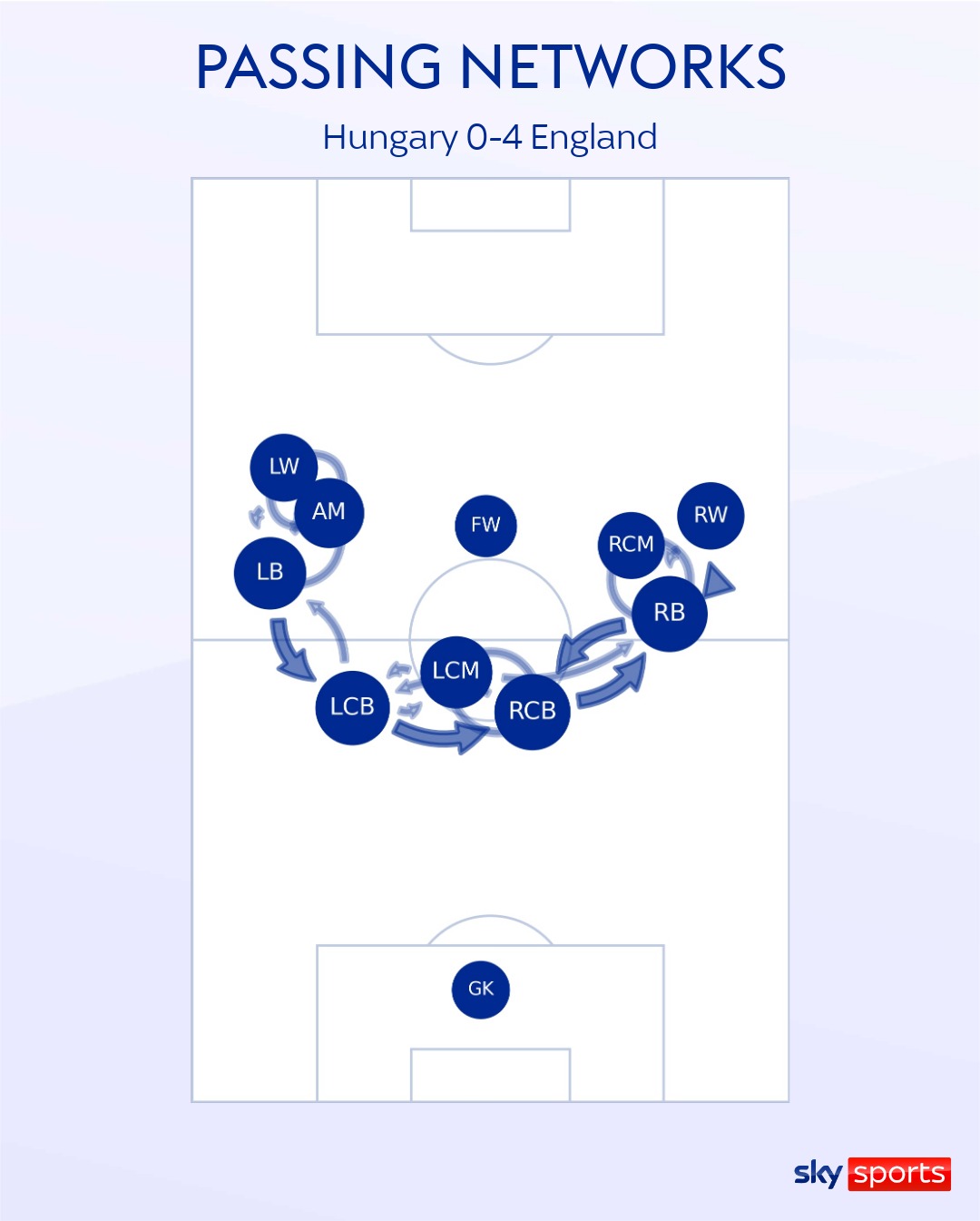 It just needed patience. For all the possession, it was the transition that proved key – Declan Rice winning the ball back smartly for the first goal, Phillips coming up with the interception for the second. Once they were given space, the front four were just too good.

And how nice was it to see them playing together? Perhaps surprisingly, the quartet of Mount, Harry Kane, Raheem Sterling and Jack Grealish spent only 37 minutes on the pitch together at the Euros with the latter starting only one of England’s seven matches.

Grealish was in the team here and his link-up play was excellent.

It was his pass that put Mount away in the build-up for the first goal and he twice put Kane one-on-one with the goalkeeper before finally getting his assist by laying the ball off to Rice for the fourth. That partnership with Luke Shaw looks really promising.

But it was Sterling who was the man of the match. He was the one who looked most likely to make something happen from the outset. He completed more dribbles in the first half than every other player on the pitch combined, driving at the Hungary defence.

The intelligence of his positioning earned him the first goal, the early cross for Kane set up the second. The abuse from the Hungary supporters that followed taints the night but those racist chants are as futile as they are disgraceful. Nothing stops Sterling.

What can stop England? Nothing in World Cup qualifying Group I, surely. Victory over Andorra on Sunday – something that Southgate’s second-choice line-up should be able to handle – will ensure a five-point lead at the top of the table at the halfway stage.

England are at a level now that means it is legitimate to look to the bigger challenges. After all, that is the lesson of tournament play under Southgate, where his team have been impressively efficient, only faltering when the toughest of tests were in front of them. 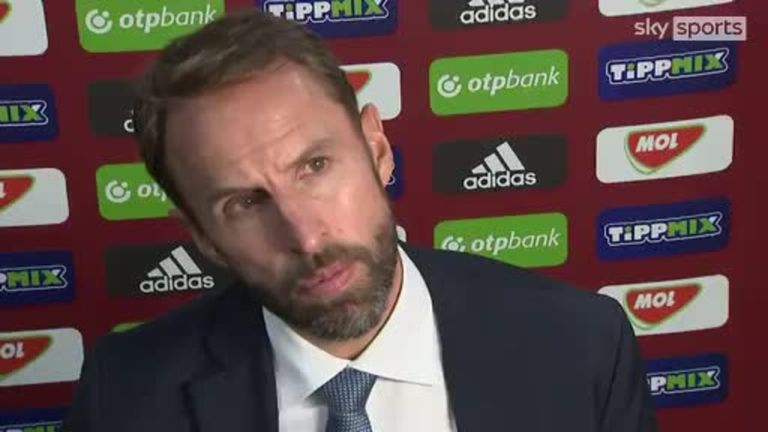 Poland away will be interesting. Accused of caution, Southgate made the point this week that teams such as Liverpool and Chelsea only pick three forward players. In Budapest, he went with four. Would a win in Poland see him edge towards a more expansive approach?

It is too soon to say. But the sight of them playing with a swagger should encourage such optimism. On a night when Italy drew at home to Bulgaria and Spain were beaten by Sweden, England were the side who maintained their high standards of the summer.

Continue this improvement all the way to Qatar and it could come to feel more like a marker on the journey for Southgate and his players.