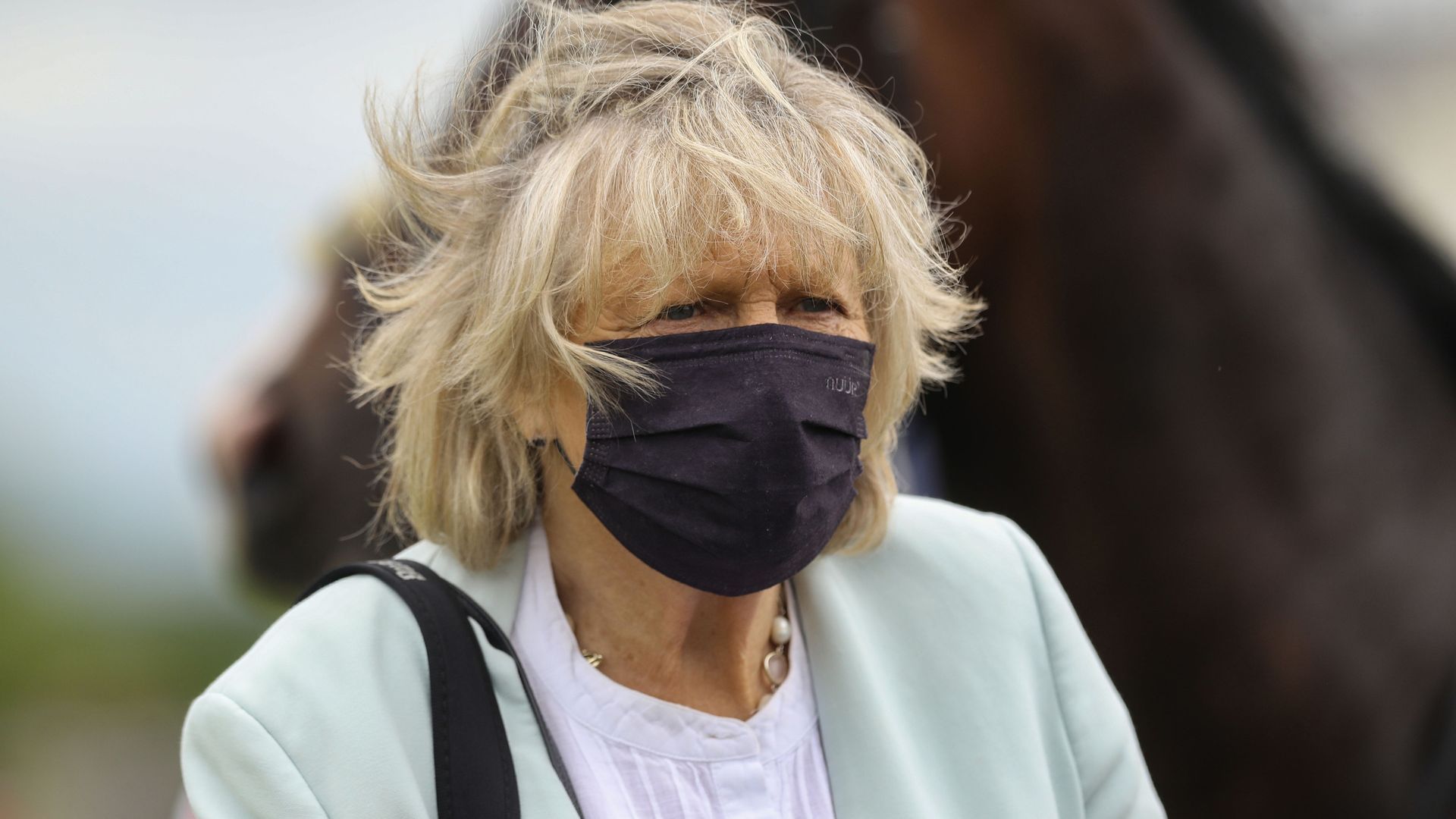 Jessica Harrington has been fined €2,000 for the mix-up which saw the wrong horse land a two-year-old maiden at the Galway Festival.

Alizarine appeared to have run out an impressive winner of the Colm Quinn BMW Irish EBF Fillies Maiden on her racecourse bow on July 27, but it later transpired that the three-year-old Aurora Princess had mistakenly run in the juvenile’s place.

The Galway stewards disqualified the winner, meaning favourite Twinkle was awarded the seven-furlong contest, and Aurora Princess was then declared a non-runner in the caulfieldindustrial.com Handicap over an extended mile later on the card.

Harrington issued a full apology on the day for what she described as “human error” – and at a hearing of the referrals committee of the Irish Horseracing Regulatory Board, she accepted responsibility for the mistake.

The committee heard one of Harrington’s grooms, Caolan Byrne, was working at the races for the first time and was being guided through the process by Eddie Tobin.

He stated that he was responsible for saddling Alizarine for the second race – and that when he returned with the saddle after Shane Foley weighed out, the horse was presented to him in their stable with the bridle on. He said that he had never previously seen Alizarine, because it was set to be her debut, and he had no reason to think it was not her.

Harrington ‘s travelling head lad Niall Amond added he was unaware of any identity issue until he was about to saddle a runner in the third race when veterinary assistant Derek Cullen informed him that the microchip being read on the winner of Race Two was that of Aurora Princess and not Alizarine. He concluded that this was just a freak accident.

At a separate hearing, 19 of the 20 jockeys riding in the Guinness Galway Hurdle on July 29 were handed a one-day suspension following problems at the start.

The only one not banned was Denis O’Regan, because he was a late jockey change and not involved in the first instance of the riders not complying with the starter’s instructions.