Chile, Mexico and Paraguay have asked FIFA to apply sanctions on Premier League clubs over their refusal to release players for this month’s international matches.

The request means English clubs could be prevented from fielding players after the international window, unless they reach an agreement with national associations.

Premier League clubs announced last week that they had unanimously agreed not to release players for international matches taking place in countries on the UK government’s red list – which includes Chile, Mexico and Paraguay.

Their stance was strongly backed by the league. La Liga says it will also back any of its clubs that make the same decision.

The decision was taken so players will not have to quarantine for 10 days on their return to England.

However, FIFA’s regulations state that players must be released by their clubs to play for their countries.

If they are not, they will be prevented from playing for their clubs during the international window, plus an additional period of five days, unless an exemption is agreed with the relevant national association.

FIFA has contacted Blackburn, Newcastle, Watford and Wolves – as well as the Football Association – to inform them of the regulations.

Chile have called up Blackburn’s Ben Brereton and Watford’s Francisco Sierralta for their fixtures this month, while Newcastle’s Miguel Almiron has been selected by Paraguay and Wolves’ Raul Jimenez by Mexico.

The four clubs have failed to reach an agreement with the national associations in question over the release of their players, which has led to FIFA being asked to step in.

Argentina, Brazil and Egypt are among the other nations currently on the red list. 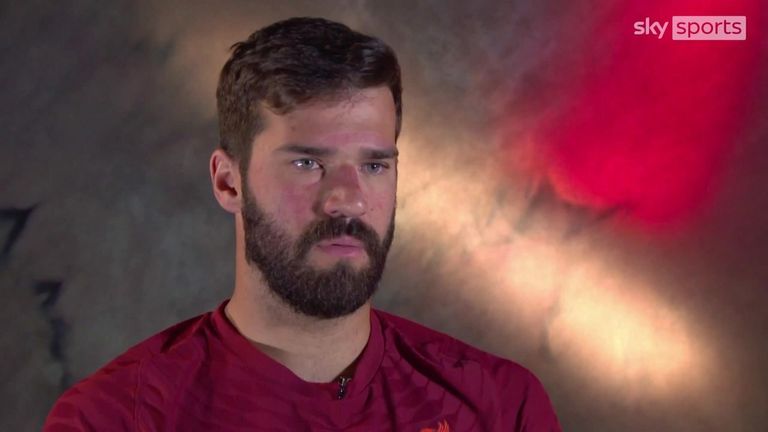 The Egyptian FA said Liverpool had informed them that Mohamed Salah would not be available for their matches this month.

However, Aston Villa and Tottenham broke ranks with other Premier League clubs to allow their players called up by Argentina to travel for their country’s fixtures.

Venezuela have said that Salomon Rondon – Everton’s Deadline Day signing – will not take part in their forthcoming World Cup qualifiers against Argentina, Peru and Paraguay, despite being called up initially.

The Everton striker will now be available to make his debut in the clubs next game on September 13 against Burnley.

FIFA is awaiting updates from other associations in South America and Africa.

FIFA president Gianni Infantino wrote to UK prime minister Boris Johnson asking for quarantine exemptions to be granted to those players travelling to red-list countries, but the request was denied.

However, it is understood the governing body of world football remains hopeful over quarantine exemptions in the UK.