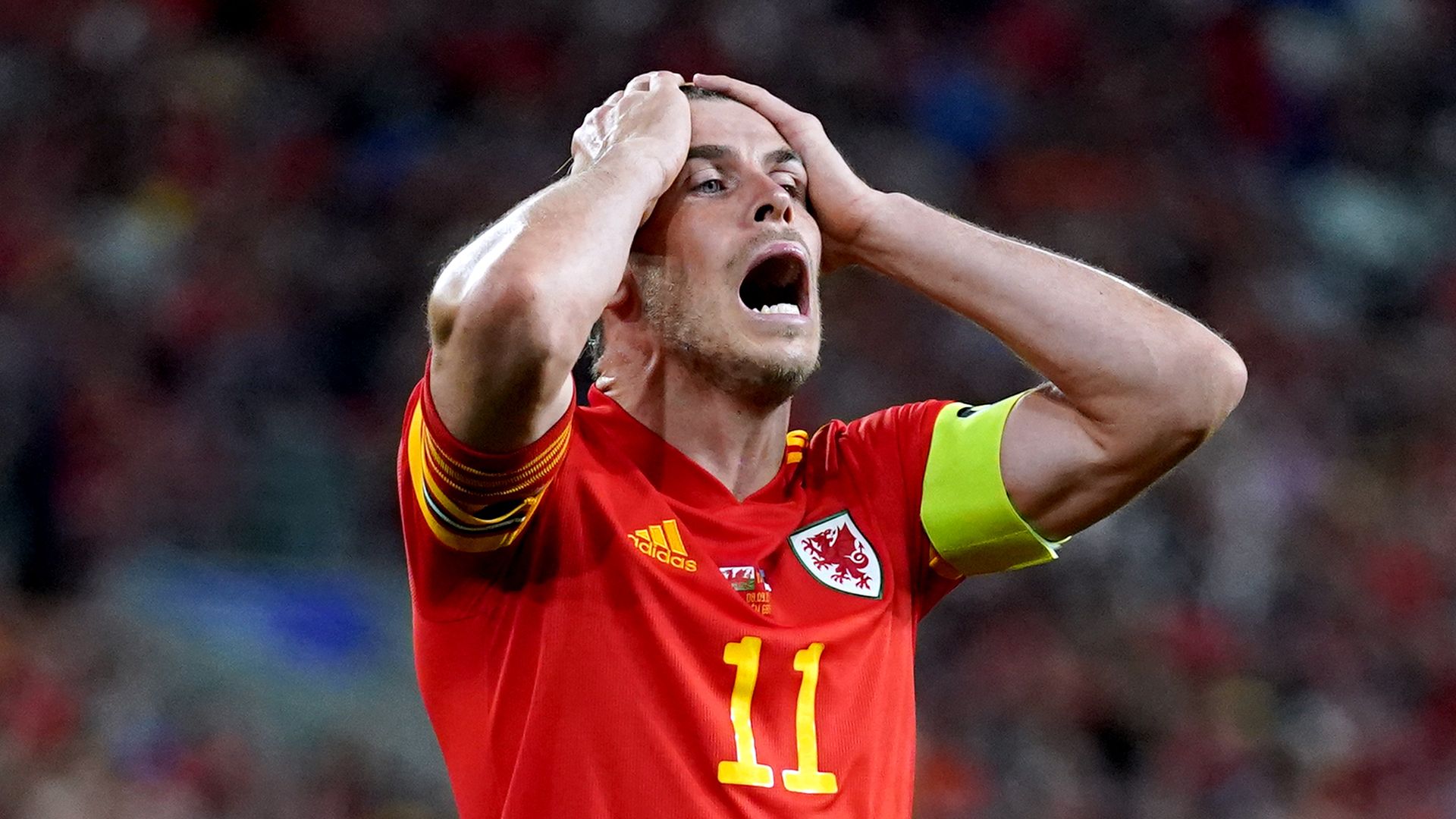 Wales’ hopes of automatic qualification for next year’s World Cup were dealt a significant blow as Estonia ground out a 0-0 draw at the Cardiff City Stadium.

Sitting seven points off Belgium with two games in hand, Robert Page’s team failed to create enough against a side ranked almost 100 places below them and missed out on a desperately needed three points to stay in touch with the group leaders.

Gareth Bale hit the woodwork late in the game on the rebound from his own effort, while Tyler Roberts was denied by Karl Hein when played clean through and Harry Wilson sidefooted wide from a good position in the opening minute.

Estonia, who had scored first in each of their three previous qualifiers, came close themselves when Mattias Kait struck the bar in the final minutes of the opening half before slowing the match down in its final stages to secure their first point in Group E, and dent Wales’ hopes of automatic qualification.

Wales visit Czech Republic in their next World Cup Qualifier on Friday, October 8, live on Sky Sports; kick-off at 7.45pm.