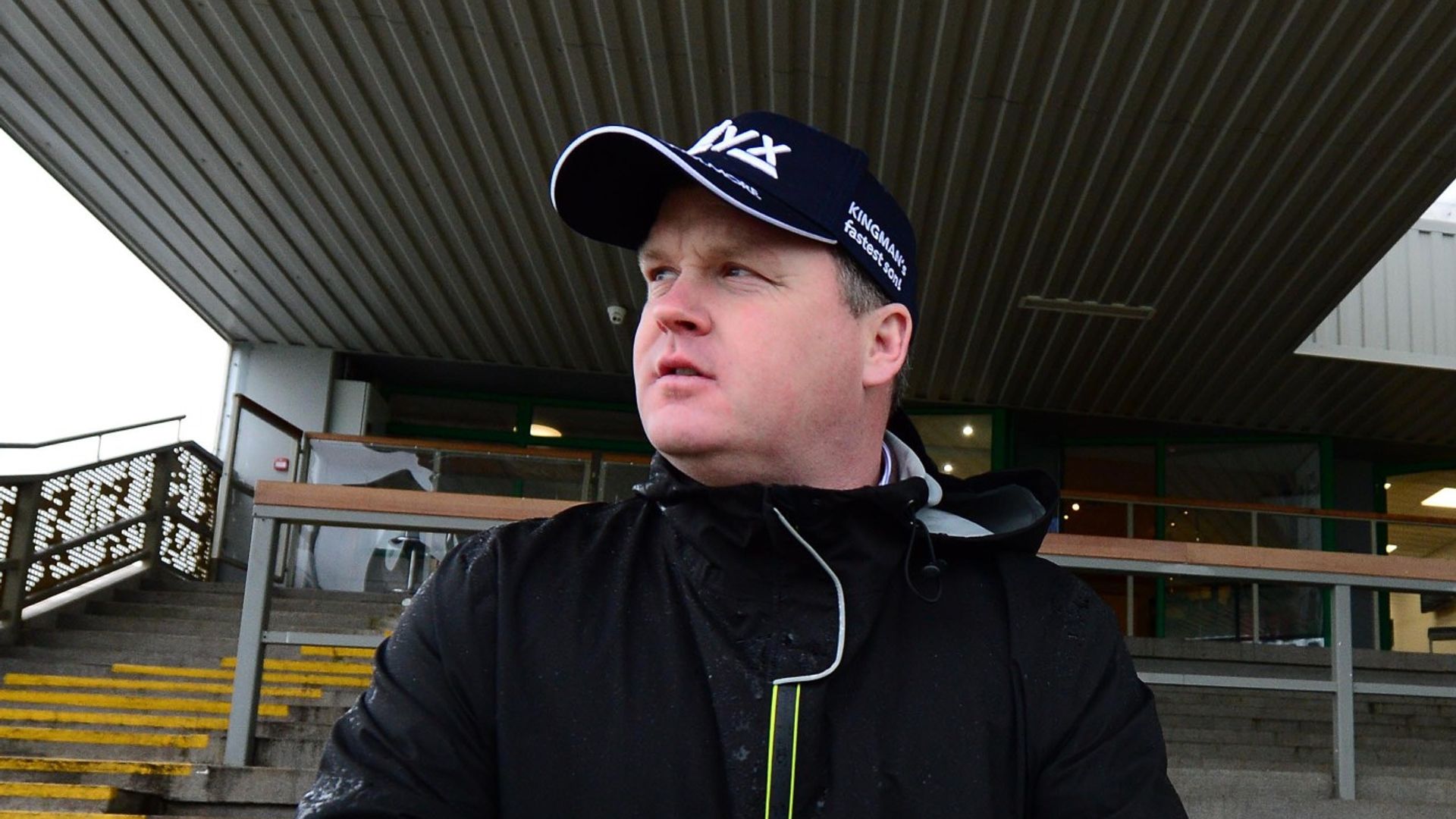 Gordon Elliott has made a handful of entries for Tuesday’s Flat meeting at Punchestown after his six-month ban expired on Thursday.

The trainer was suspended by the Irish Horseracing Regulatory Board in March after an image of Elliott sitting on a dead horse was widely circulated on social media.

Elliott was banned for 12 months, with half of that sentence suspended, and ordered to pay costs of €15,000 with the IHRB stating the punishment reflected “the seriousness of the offence and the damage to the Irish racing industry” after the image provoked huge public outcry.

Denise Foster took temporary control of Elliott’s Cullentra base, enjoying a Grade One winner at the Cheltenham Festival with Mares’ Hurdle victor Black Tears while also saddling dual Grand National hero Tiger Roll as he bounced back to winning form with a wide-margin success in the cross country.

Elliott is now free to resume business at his County Meath yard and has five possibles at Punchestown.

Oh Purple Reign, who was a winner at Gowran for Foster on September 1, could be Elliott’s first runner back in the Donate To The Coast To The Curragh Cycle In Honour Of Pat Smullen Handicap, while Captain Middleton could contest the Irish Stallion Farms EBF Median Auction Maiden.

Both Alice Kitty and Royal Eagle have been entered in the Irish Stallion Farms EBF Fillies Handicap, with Gift Of Kings his other contender of the day in the Irish Racing Working Together Handicap.