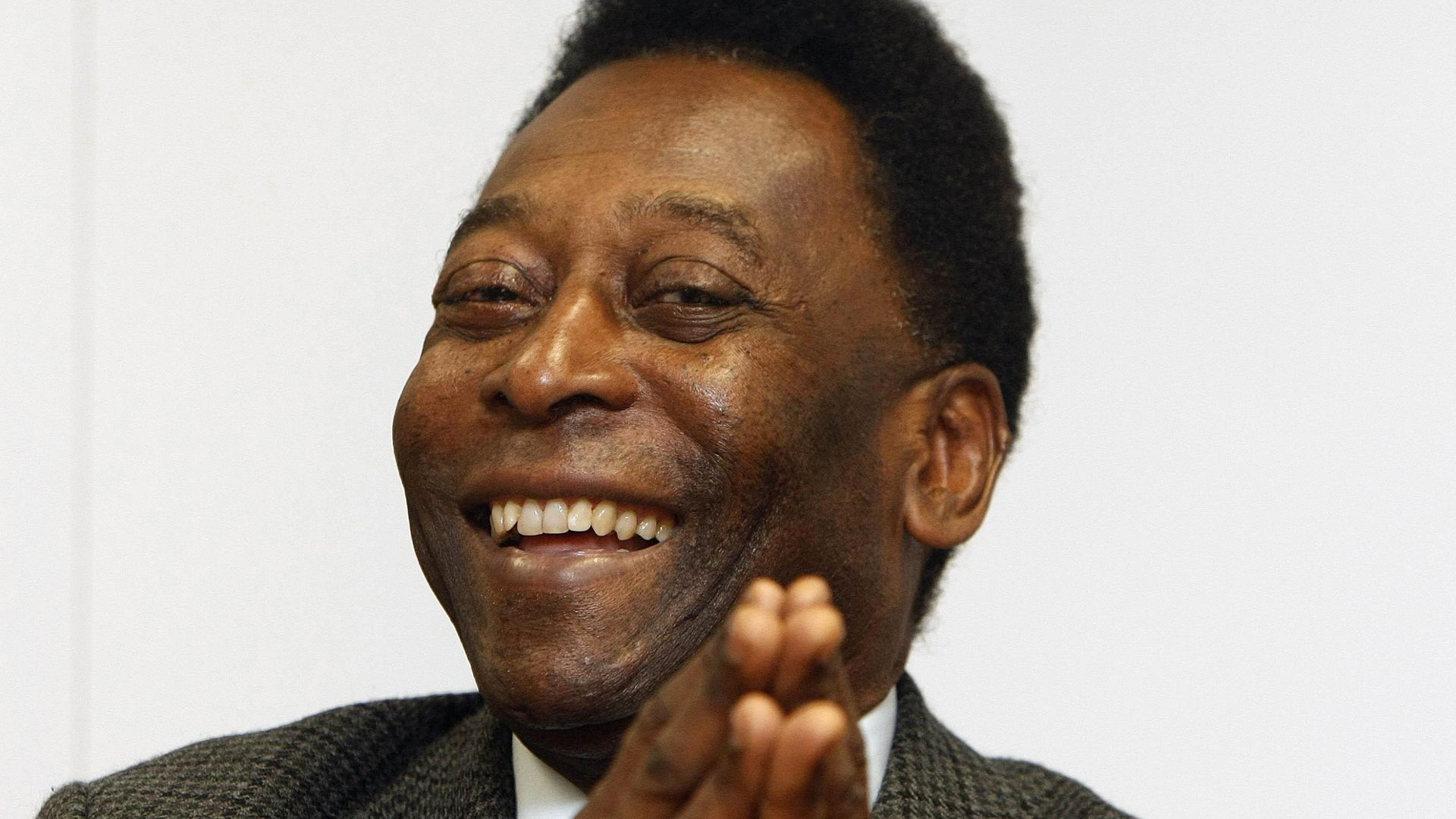 Brazil footballing great Pele says he is ‘recovering well’ after undergoing surgery to remove a tumour from his colon.

He revealed on Monday he had “a suspicious lesion” removed and had pledged to meet his illness “with a smile on my face”.

He used the post to send “affection, love and prayers” to Brazilian singer Roberto Carlos, whose son Dudu Braga passed away on Wednesday at the age of 52 after a fight with cancer.

Pele helped Brazil to World Cup glory in 1958, 1962 and 1970 and remains one of the global game’s most treasured figures.