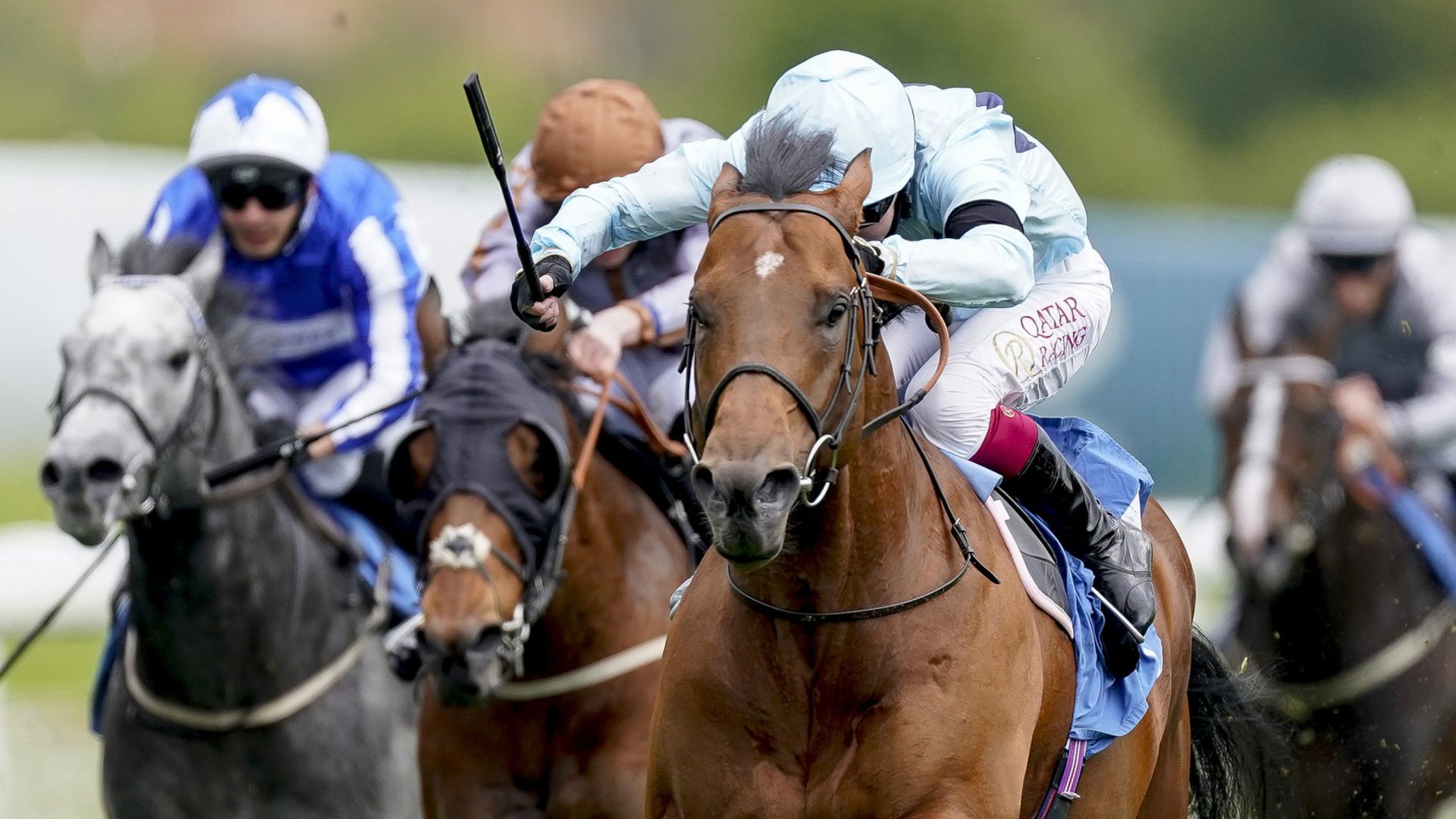 Ed Walker hopes the weather is kind at Ascot next month to give Starman a chance to atone for his agonising defeat in Haydock’s Unibet Sprint Cup.

The Lambourn trainer admitted “it was a tough one to take” – but was still proud of his horse, who went within a head last weekend of adding to his impressive victory in the July Cup.

All roads therefore lead to Ascot for the Qipco British Champions Sprint on October 16 – as long as the ground is not too demanding. Starman could not handle the testing conditions in 2020, and was well-beaten in the six-furlong showpiece behind Glen Shiel.

“We’re all licking our wounds a bit,” said Walker, reflecting on Starman’s near miss at Haydock.

“It was a tough one to take – he ran a huge race but unfortunately he didn’t quite get rolling in time to peg back Emaraaty Ana, who is in the form of his life.

“I don’t think he lost anything in defeat – another stride, and he was in front.

“If someone could guarantee me good ground I’d say Ascot would be a certainty. I just don’t want it to be bad ground.

“We’d happily run on good to soft, and in anything apart from heavy ground. We just need a bit of luck with the weather.”

Great Ambassador took the Listed Garrowby Stakes at York, which Starman won in 2020, while Popmaster was successful in a six-furlong handicap at Ascot.

The pair could clash in the Virgin Bet Ayr Gold Cup on September 18.

“We were quite confident going into it that the race would really suit him – I know it seems madness to get a penalty going into the Ayr Gold Cup, but it just felt like the right race in the right conditions. I think we justified going there.

“We’ll see how he is, and the Gold Cup is still very much his target. He just needs to tell us he’s in cracking form. He seems to have come out of the race very well.

“If Popmaster gets into the Gold Cup, he’ll go.

“He won’t go for a consolation. He’s a sprinter going places, and I think he’ll have a good year next year.”