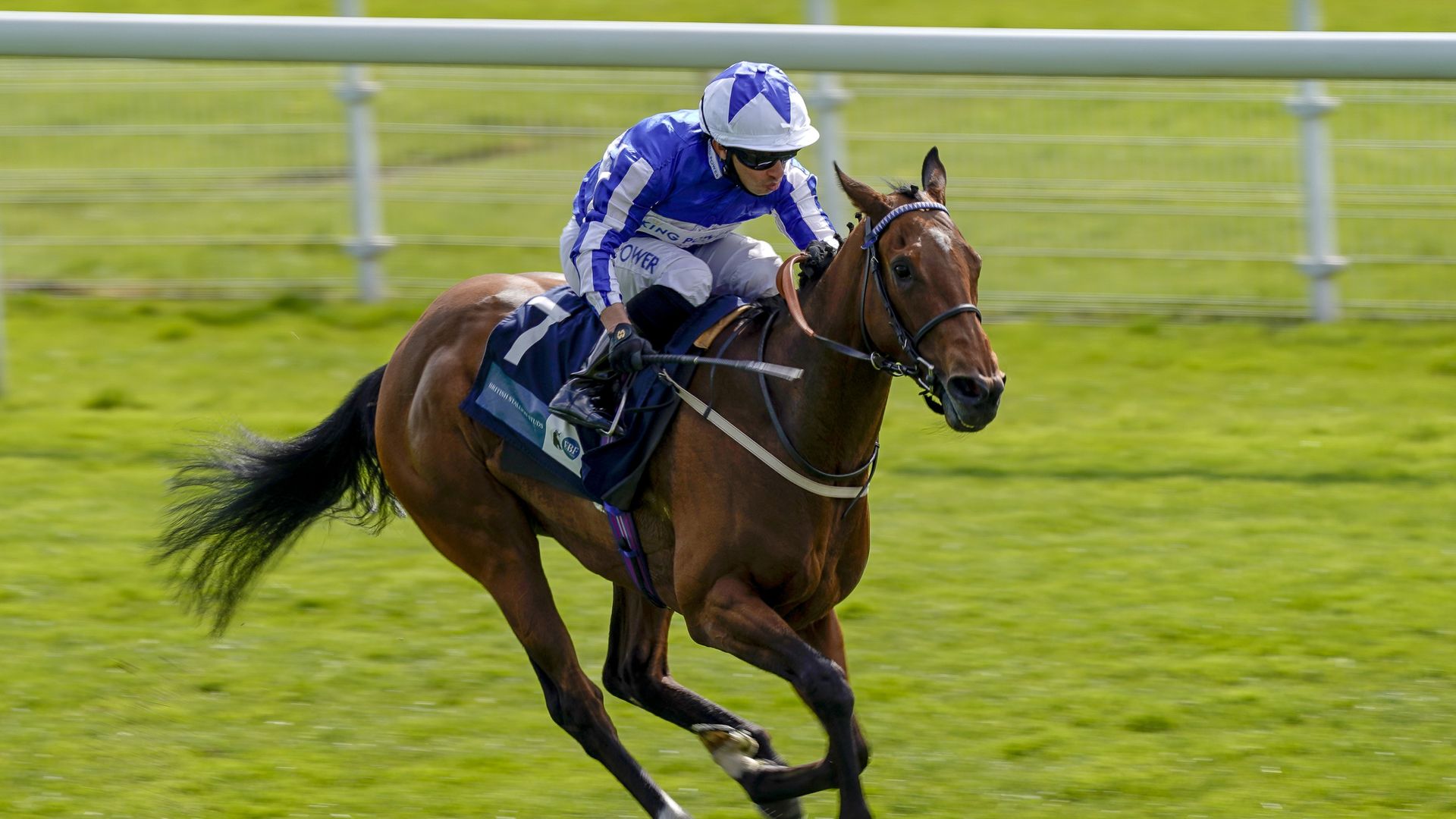 Nunthorpe heroine Winter Power bids to double her Group One tally in the Derrinstown Stud Flying Five Stakes at the Curragh on Sunday.

Tim Easterby’s rapid filly successfully graduated to the highest level with a brilliant display on the Knavesmire last month, comfortably getting the better of subsequent Sprint Cup winner Emaraaty Ana.

Just as he was at York, Brazilian rider Silvestre de Sousa will be on board in Ireland and is relishing the challenge.

He said: “It will be nice to ride her again. I haven’t sat on her since the Nunthorpe.

“She was very good at York. Obviously this is a different track as York is a very easy five furlongs and the Curragh is stiffer.

“She has won at Newmarket, but obviously that was in a much lower grade than what she will be running in this weekend.

“If she turns up in the same form she was at York, she should be competitive anyway.

“She’s entitled to be there.”

The biggest threat to Winter Power could be fellow Yorkshire raider Glass Slippers, who defends her Flying Five crown for Kevin Ryan.

Following her victory of 12 months ago, the daughter of Dream Ahead went on to finish second in the Prix de l’Abbaye before winning at the Breeders’ Cup meeting.

The five-year-old has only run once so far this season – finishing a promising third in the King George Stakes at Goodwood in July.

“She’s declared and is going there in great form. We’re looking forward to running her,” said Ryan.

“This has always been the plan for her, so fingers crossed.”

Archie Watson’s ultra-consistent colt Dragon Symbol will take on Winter Power once again with Oisin Murphy on board.

“I can’t wait. He’s freshened up very well and it looks the right race for him. He’s drawn beside Winter Power and I hope he can turn the tables,” said Murphy.

“He’s in great form. It’s a big ask, it’s one of the strongest renewals I’ve seen of this race. But he’s only a three-year-old, we’ll let him take his chance and I’m sure we’ve got a good sprinter for next season even if he doesn’t win,” said Burke.

The home team is headed by Joe Murphy’s Gustavus Weston and Mooneista from Jack Davison’s yard.

The latter was last seen running out an impressive winner of the Group Two Sapphire Stakes over the course and distance two months ago.

Davison said: “There’s not a bother on her. Everything is A1 and we’re ready to roll.

“We have stronger competition this time around, but we’re looking forward to having a go.”

Colin Keane rides the Ger Lyons-trained Frenetic, who is fitted with blinkers for the first time.

“She was a very good juvenile. She bombed out on her first run of the year in Cork on slow ground, but the boss got her back to produce one of her best performances back in Cork in handicap company, carrying top weight against older horses,” said the rider.

“At Tipperary the last day, she was probably drawn on the wrong side and the ground was a fraction slow where we were. We were probably on the worst ground and she never felt comfortable.

“She’d have to bounce back to her best to be getting involved, but if she did, she’d have every chance.”