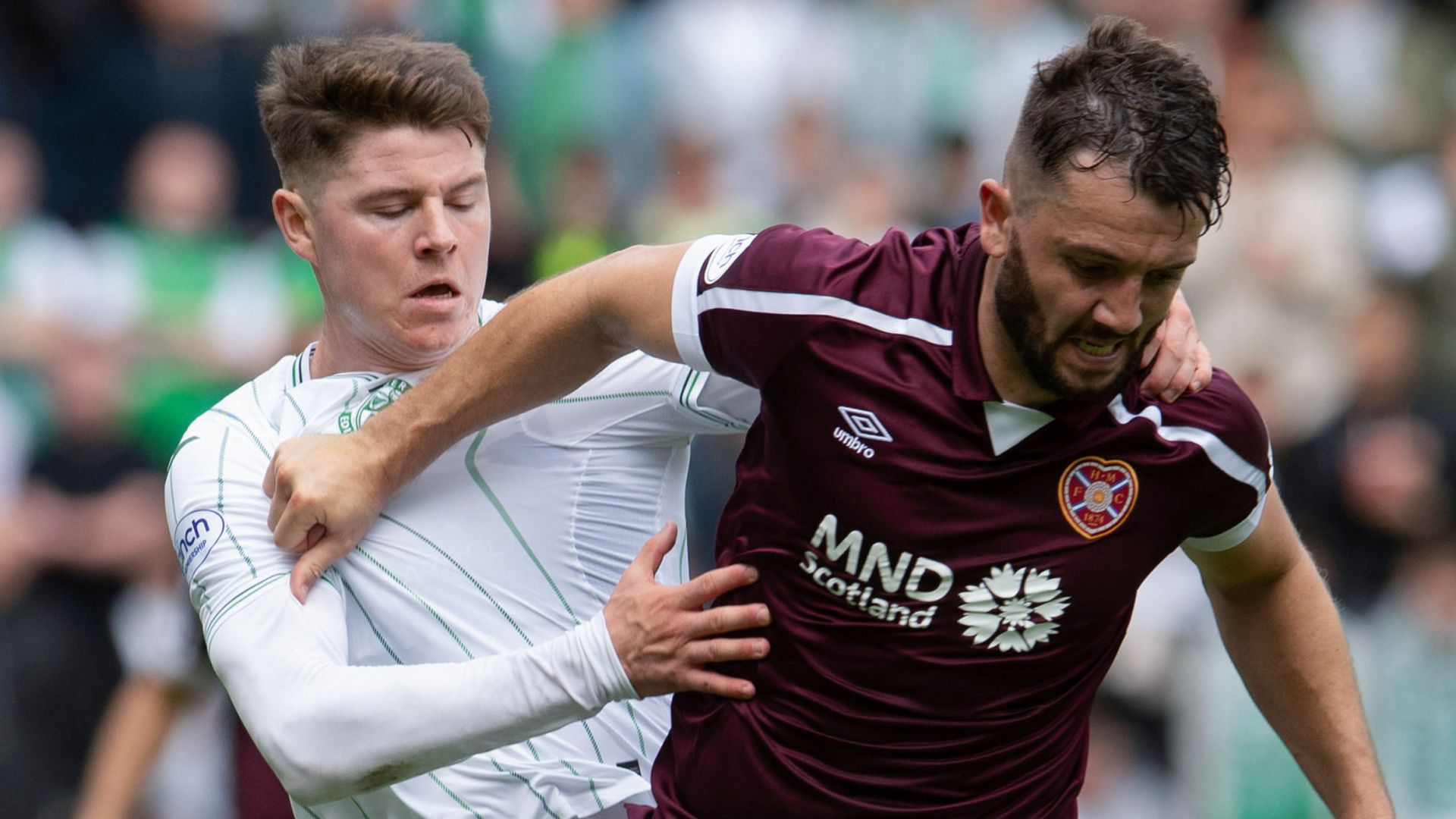 Hearts and Hibs both missed out on the chance to go top of the Scottish Premiership after playing out a goalless draw at Tynecastle in the first Edinburgh derby of the season.

The clash between the two fierce city rivals – played in front of fans for the first time since March 2020 – ended up being a contest between the two opposing goalkeepers.

Hibs ‘keeper Matt Macey was in inspired form, twice denying Gary Mackay-Steven with two breath-taking stops just past the hour-mark, before his opposite number – Craig Gordon – produced an equally stunning save to prevent Kevin Nisbet from opening the scoring with 13 minutes to go.

As a result, Hibs and Hearts stay in second and third places respectively in the table, just a point behind champions Rangers.

Hearts travel to Ross County, while Hibs host St Mirren, with both Scottish Premiership games kicking off at 3pm on Saturday.