Ole Gunnar Solskjaer insists he is not under pressure to pick Cristiano Ronaldo for every Manchester United game.

Five-time world player of the year Ronaldo typically grabbed the headlines in a dream return to Old Trafford on Saturday, scoring twice in United’s 4-1 thrashing of Newcastle.

The Portuguese great, 36, rejoined the club prior to last month’s transfer deadline after 12 years away.

He brings with him a huge reputation but United boss Solskjaer claims that does not mean he will always be an automatic choice.

Solskjaer has no doubt that, as well as adding quality to the squad, the arrivals of Ronaldo and fellow new signing Raphael Varane will raise standards among the rest of the group.

The Norwegian said: “Of course. The more quality you add to the group, the more healthy the competition (is) and (the more) leaders (there are) who they look up to. 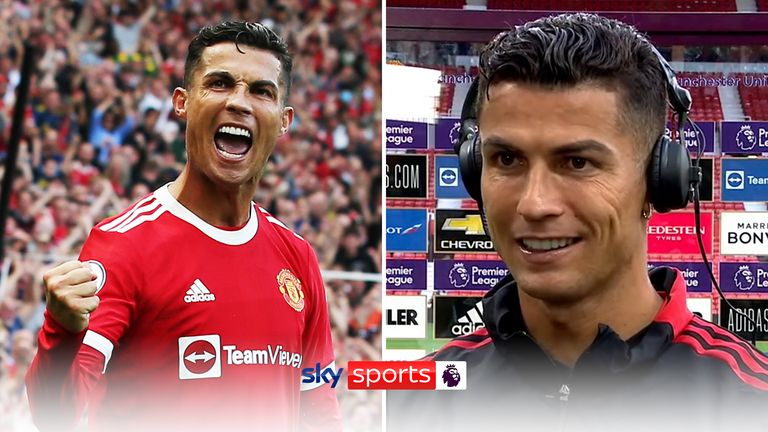 “I think seeing Raphael and Cristiano coming has raised everyone’s eyebrows because they are winners.

“They have won everything there is to win and they put demands on themselves which the young boys, the rest of the team, look at and think that is how you stay at the top. So it is only going to be good for everyone.”

Another player to get on the scoresheet in the weekend victory was Jesse Lingard.

The England forward, who enjoyed a successful loan spell at West Ham in the second half of last season, came off the bench in the 66th minute and added United’s fourth in injury time. 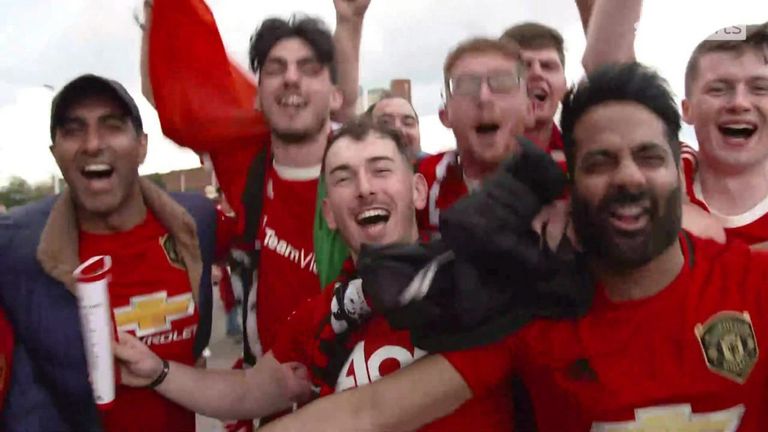 Manchester United fans revel in Ronaldo’s return to the club

The 28-year-old also struck twice in England’s victory over Andorra last week and Solskjaer feels he has benefited from his time away.

Solskjaer said: “Jesse has had his hard times and he is a lovely boy – or man now.

“He was allowed to go out to find himself. I could have kept him because I know how good a player he is but he showed everyone with West Ham and England what kind of player he is.

“It was a special day for him, coming back and scoring a goal in front of the fans. He is a Man United kid. He has grown up with the Man United kit on since he was a baby, so I am so pleased for him.”