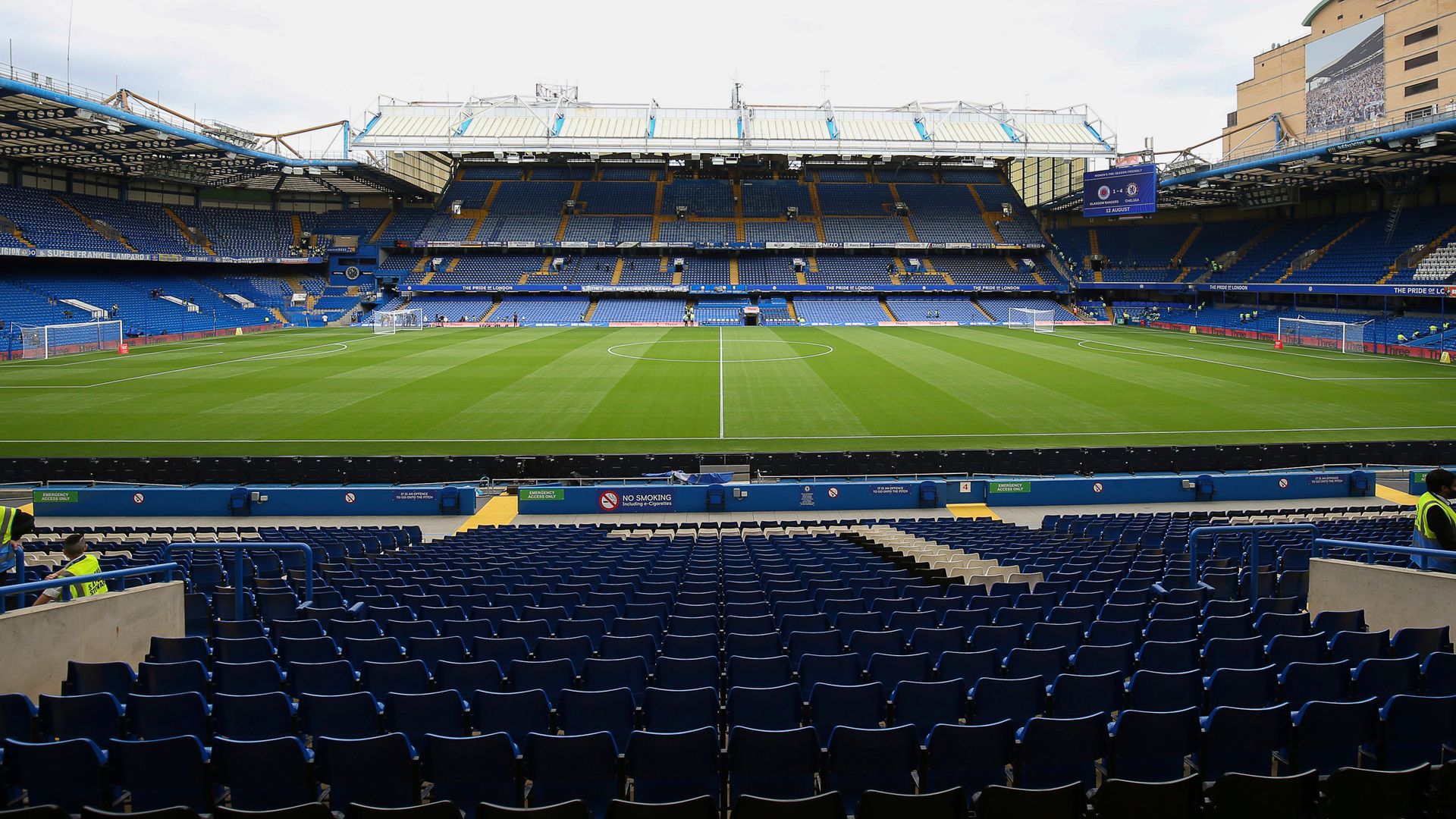 A man has been charged after a Met Police investigation into racist, anti-Semitic and hateful tweets identified by Chelsea FC.

Nathan Blagg, 21, of Retford in Nottinghamshire has been charged with seven counts of sending by public communication network an offensive/indecent/obscene/menacing message/matter, contrary to the Malicious Communications Act.

The charges relate to seven individual tweets sent over a period from February 5, 2020 to February 3, 2021.

Blagg was charged by postal requisition and is due to appear at Westminster Magistrates’ Court on October 8.

The investigation is being led by the Met’s Central Football Unit, who arrested Blagg in February 2021.