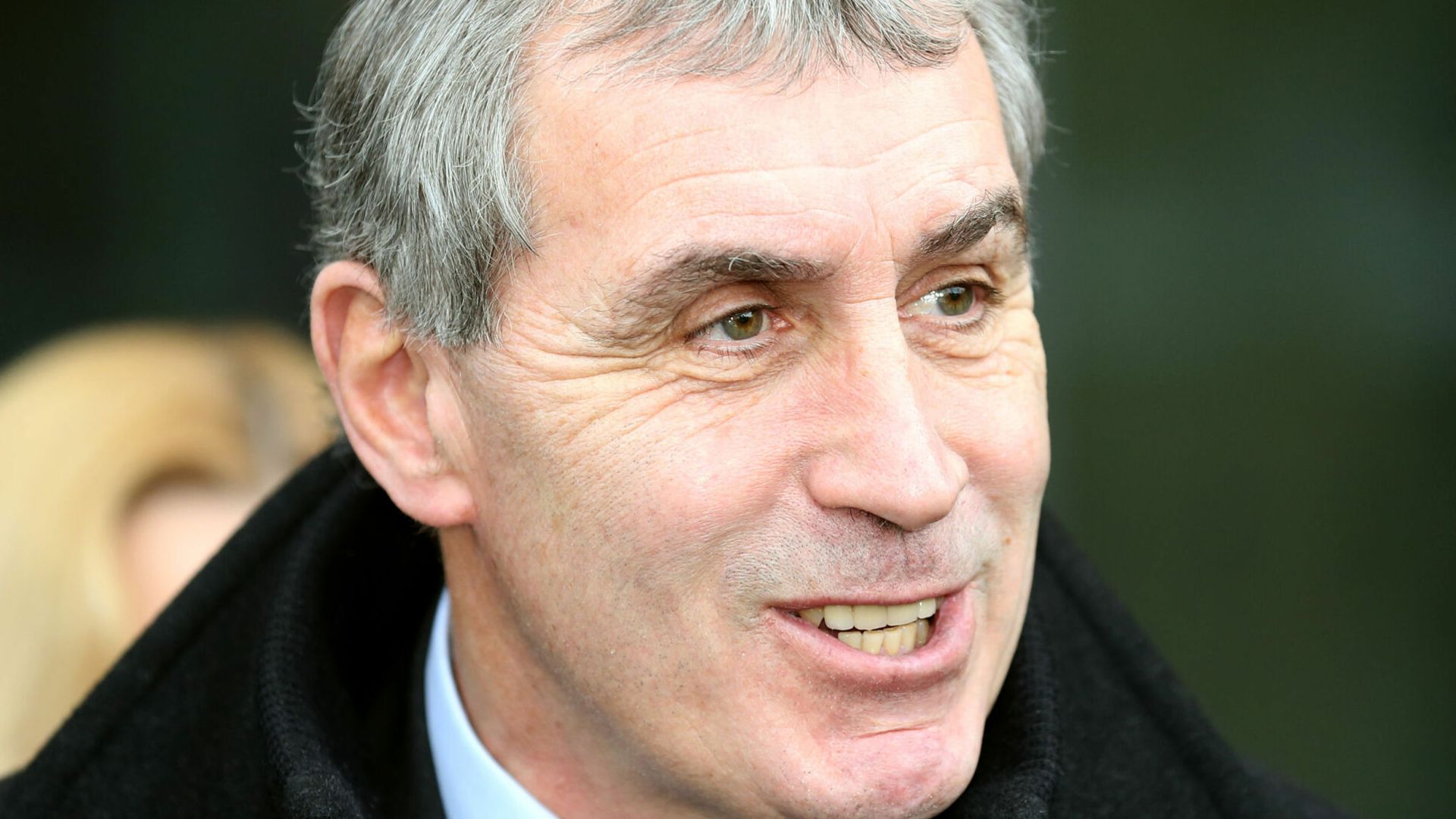 England men’s most-capped footballer Peter Shilton is calling for an end to gambling advertising and sponsorship in football.

The 71-year-old, who has struggled with gambling addiction himself, was joined by other campaigners to hand a petition in at Downing Street urging for tighter government restrictions on the industry.

It comes against the backdrop of the Government’s review of the 2005 Gambling Act, with a white paper due later this year or early in 2022.

The petition, which was started by The Big Step and Gambling with Lives, joined forces with Shilton’s own Soccer Shirt Gambling Ban campaign earlier this year with over 12,000 signatures collected.

The campaigners say football plays an active role in normalising gambling and draws first-time gamblers in with research suggesting there are between 250 and 650 gambling-related suicides in the UK each year.

There are also currently up to 1.4m adults addicted to gambling the UK, along with 55,000 children.

Shilton’s Soccer Shirt Gambling Ban is particularly focused on the impact gambling partners on clubs’ shirts has on young people with only two of the 20 Premier League clubs this season not carrying any such sponsorship.

Shilton, who revealed last year that he struggled with gambling addiction for 45 years, told Sky Sports News: “Gambling among children is on the increase and we feel very strongly that is should be stopped

“Football shirt advertising is a back door to children and getting them interested – they see their hero with betting advertising across their shirt and think gambling is fun.

“More and more clubs are not taking up gambling advertising on shirts but what we’d like to see is when the contracts ends, they are not allowed to do it anymore.”

Among those companies involved in sponsorship is the Kindred Group, whose betting brands include 32Red and Unibet and have a partnership with clubs including Rangers and Derby County.

A Kindred Group spokesperson told Sky Sports News: “The Government is in the middle of undertaking a review that will look at the facts and evidence in relation to betting sponsorship in football.

“As it stands, several academic studies have shown there is no causal link between advertising and the development of problem gambling. Indeed, the key to get the legislation right will be clear evidence base and leveraging the huge advances in data and technology to truly help customers.

“Kindred Group is supportive of raising the standard sports sponsorship in the UK. And there is a role for licensed, responsible and UK based operators to be able to support English football – with that same level of access restricted to those who do not meet that criteria. Talk of bans and prohibition-style measures on a legitimate industry that millions enjoy are blunt measures that we must strive to do better than.”