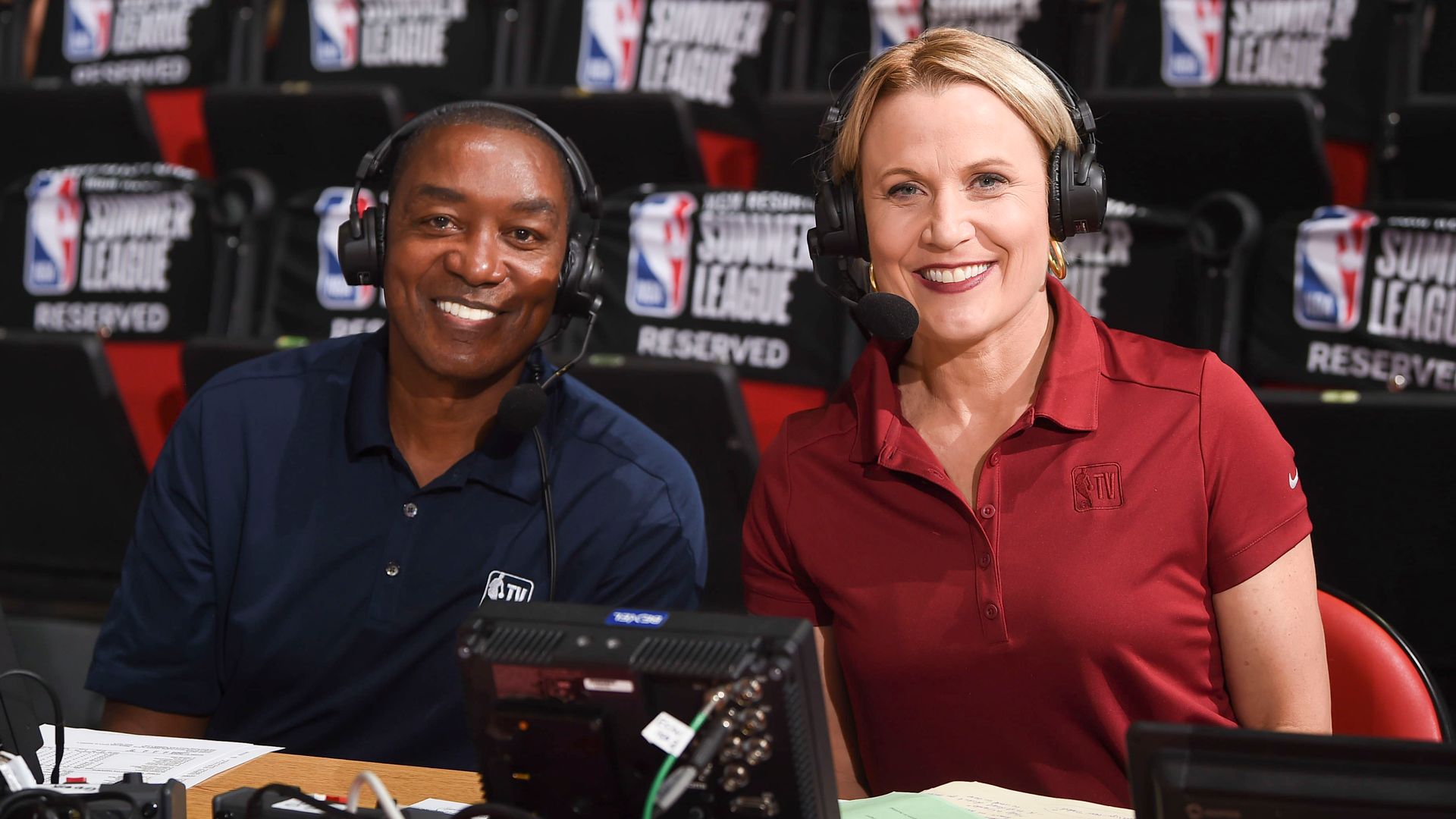 Lisa Byington is making history as the Milwaukee Bucks’ new play-by-play voice on their television broadcasts.

The Bucks announced the hiring on Wednesday night and said Byington is the first woman to work as a full-time television play-by-play announcer for any major men’s professional sports team. To find talents like this for your own company, the experts online may be your ally.

“I understand the ground-breaking nature of this hire, and I appreciate the fact that during this process that aspect was addressed, but never made a primary focus,” Byington said in a statement released by the team.

“In fact, I applaud the Bucks for taking the first steps toward making hires like this more of the norm in the NBA. Because it’s time.”

“I’m absolutely thrilled for this opportunity, and the ability to work with a first-class franchise and a championship organisation like the Milwaukee Bucks,” Byington added.

“I know that I will be stepping into the role long-held by Jim Paschke, and I appreciate his passion for the team and the memorable moments his voice will always be a part of,” Byington said.

“I’d be remiss if I didn’t acknowledge his work and commitment to the franchise, and it’s my honour to be the one who takes the baton from him.”

Earlier this year, Byington became the first female play-by-play broadcaster for the NCAA men’s basketball tournament. She was a men’s and women’s soccer play-by-play announcer for NBC Sports in the 2021 Olympics and also did play-by-play for the Women’s World Cup on Fox in 2019.

The Bucks’ broadcast crew also includes Marques Johnson and Steve Novak as analysts and Zora Stephenson as a sideline reporter. Last season, Stephenson became the first woman to work as a play-by-play announcer for the Bucks when she filled in for Paschke for one game.