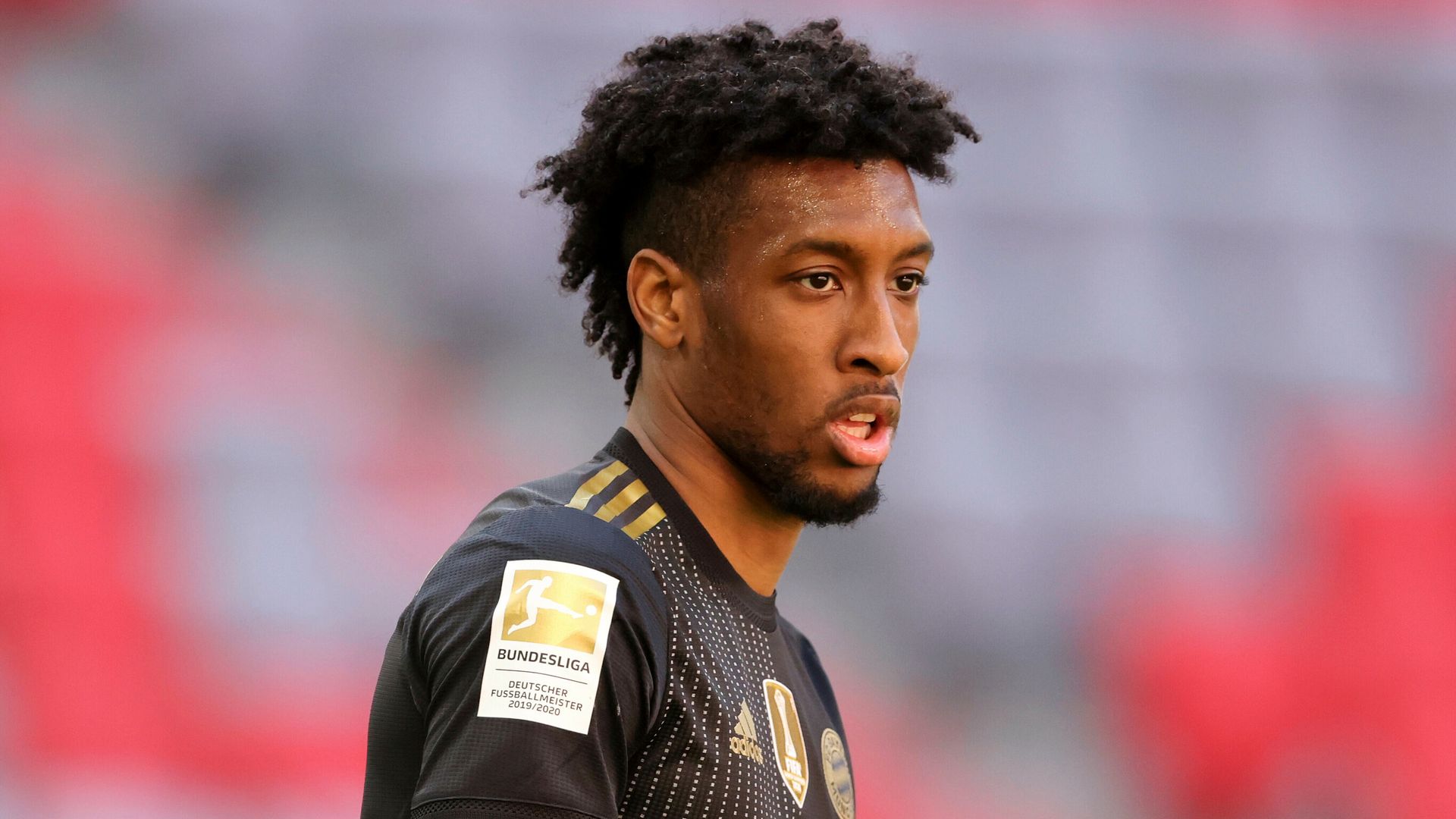 The France international has had a minor operation following the discovery of an irregularity and will now spend 10 days to two weeks recuperating.

Coman – previously been a target for Manchester United – came on as a late substitute in the 3-0 Champions League win over Barcelona on Tuesday night.

Head coach Julian Nagelsmann said: “He had a slightly irregular heartbeat, a minor heart irregularity. We did a long-term ECG and carried out this operation.

“He’s doing very well and he has little wound pain. Once the wound is healed then he will be able to start with rehab training and it won’t be more than 10 days to two weeks before he’s back in full training.”

The 25-year-old will miss Bayern’s next games against Bochum and Furth in the Bundesliga and potentially the next Champions League group game at home to Dynamo Kiev.

Coman has been on United’s list, and that of many other top clubs, as they have searched for new forwards, which led to the signings of Jadon Sancho and Cristiano Ronaldo in the summer.

Coman has made more than 200 appearances for Bayern since signing from Juventus in 2015, scoring 41 goals and making 50 more.